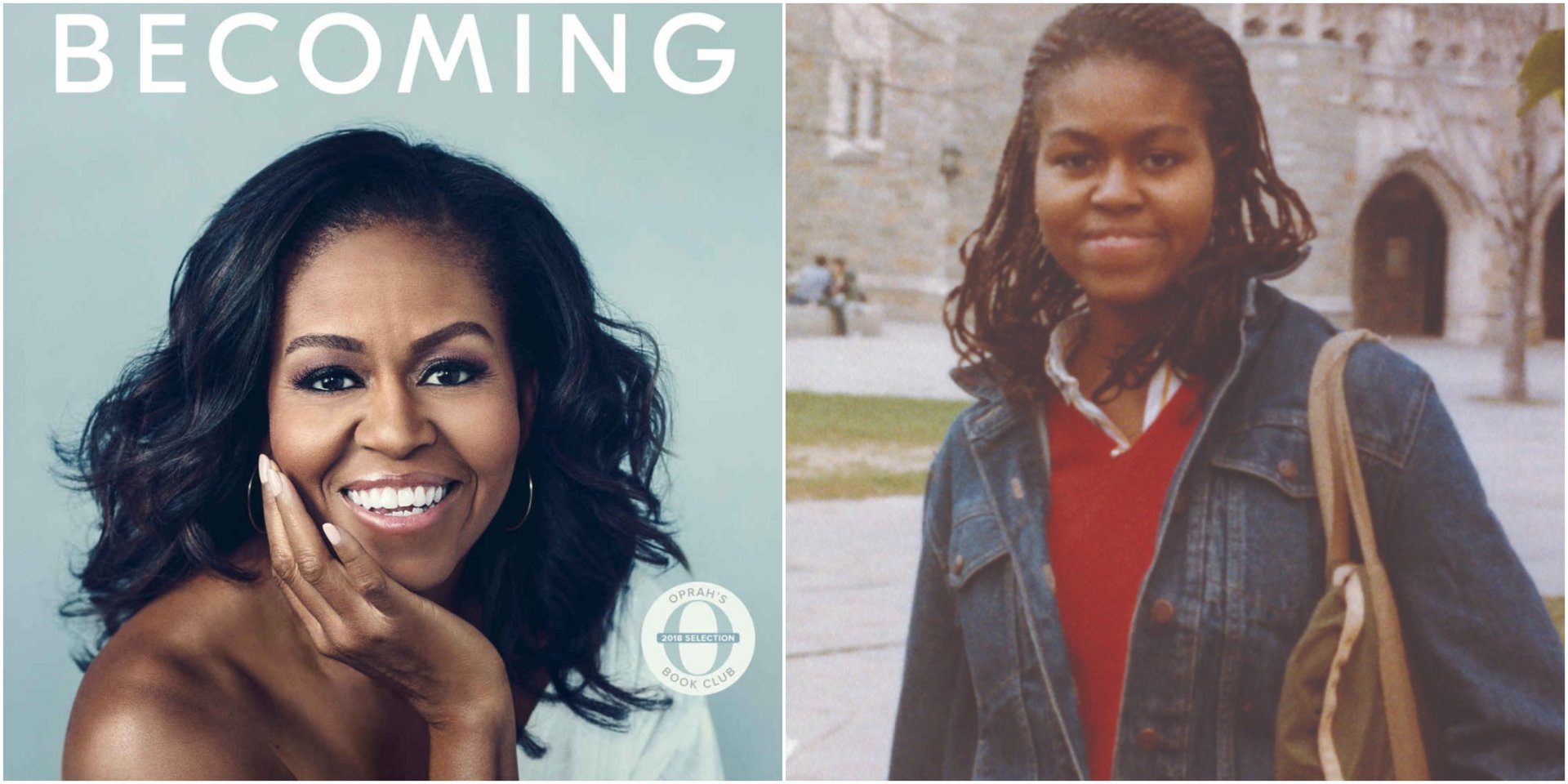 When Michelle Obama was in high school, a college counselor said she didn’t think the promising teen had what it took to get into Princeton University.

The former first lady details this pivotal experience in her new memoir, “Becoming.”

Obama says that at the beginning of her senior year at Whitney M. Young High School, a Chicago magnet school, she was required to meet with a college counselor.

At the time, she had her sights set on the New Jersey Ivy League school because her older brother Craig was there.

But she got a blow when the counselor said it didn’t appear she was good enough to get in.

“‘I’m not sure,’ she said, giving me a perfunctory, patronizing smile, “that you’re Princeton material,'” Obama recalled the woman saying.

Obama said she can’t remember details about the woman — her race or her age— because she “deliberately and almost instantly blotted this experience out.”

She decided to disregard the advice and apply to Princeton anyway.

“I wasn’t going to let one person’s opinion dislodge everything I thought I knew about myself,” she said.

Instead, she “settled down and got back to work.”

Six or seven months later she got her acceptance letter in the mail.

“I never did stop in on the college counselor to tell her she’d been wrong—that I was Princeton material after all. It would have done nothing for either of us,” Michelle writes in the book.

She added: “And in the end, I hadn’t needed to show her anything. I was only showing myself.

While Princeton initially intimidated her, by her sophomore year she learned that she was just as smart as everyone else there.

“I tried not to feel intimidated when classroom conversation was dominated by male students, which it often was,” she wrote. “Hearing them, I realized that they weren’t at all smarter than the rest of us. They were simply emboldened, floating on an ancient tide of superiority, buoyed by the fact that history had never told them anything different.” Pearl Modiadie on welcoming her baby: “Your father and I love you dearly” 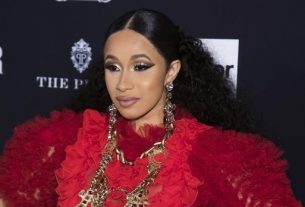