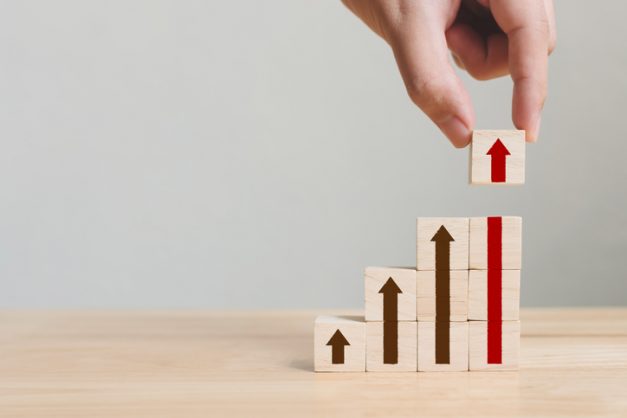 ADvTECH said its revenue and profits were buoyed by its African expansion strategy and the tertiary division continuing on a growth trajectory.

Revenue was up 11 percent to R4.4 billion while normalised earnings per share increased eight percent to 81.1 cents despite a challenging economic environment.

The tertiary division continued its trend of growth with revenue up 10 percent to R1.7 billion, contributing 39 percent to group revenue.

It also acquired Monash South Africa for R1.9 billion, with regulatory approvals expected to be completed in April and bolster the group’s higher education student complement to more than 40,000.

“We are now focusing on the schools division and we are confident that the reorganisation and consolidation measures will ensure sustainable performance improvement,” Douglas said.

“Our expansion into the rest of the continent has been exemplary with revenue from schools outside South Africa increasing 131 percent. While operating profit was impacted by the initial upfront investment in our Crawford International School in Kenya, we have been greatly rewarded as we surpassed our initial student target.”

ADvTECH declared a final dividend of 15 cents per share. 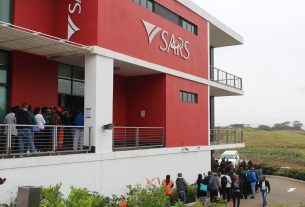 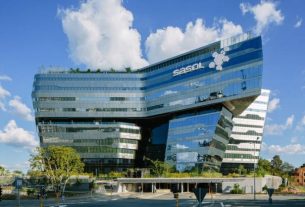 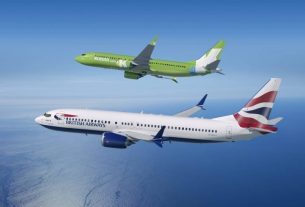