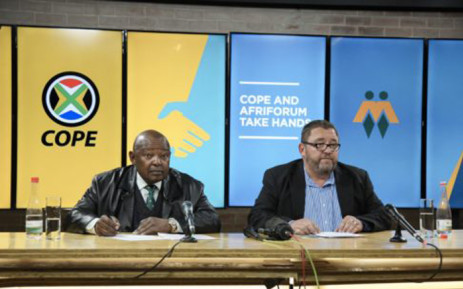 AfriForum has said that it will approach different embassies in the country to request them to exert pressure on the South African government to protect property rights in the light of the proposed land policy.

The group handed over a memorandum to the US embassy on Monday. The organisation says it will submit more memoranda with Congress of the People (Cope) leader Mosiuoa Lekota to the other embassies.

However, Cope has denied taking part in this.

Last week, Parliament’s Constitutional Review Committee adopted a report recommending that Section 25 of the Constitution be changed to explicitly allow for the expropriation of land without compensation.

AfriForum says that embassies can play a role in warning the government that any violation of property rights will have a knock-on effect for investment.

AfriForum’s Kallie Kriel says: “We should not have such a clause to allow this to happen. It’s not acceptable to any international investor and the sooner we realise that, the better it will be for everyone in our country.”

At the same time Cope’s Dennis Bloem says the party has disassociated itself from this.

“The leadership of Cope knows nothing about this memorandum. This memorandum was never discussed in a Cope meeting.”

On Tuesday,  SA President Cyril Ramaphosa gave investors assurance that the land reform process would be conducted in an orderly and lawful manner. 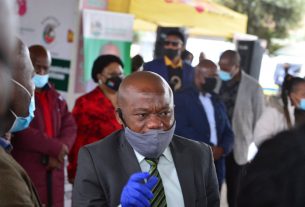 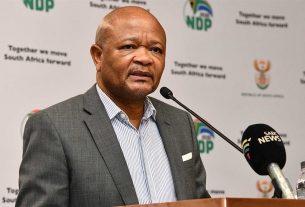 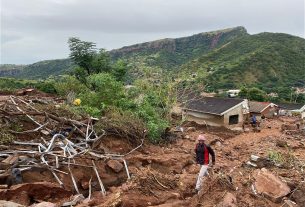