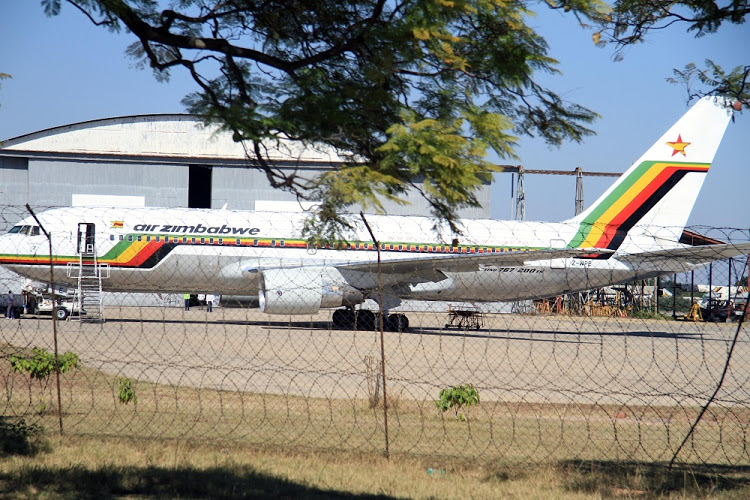 Air Zimbabwe has confirmed that one of its aeroplanes experienced a “malfunction” in one of its engines, causing a brief fire during a flight from OR Tambo international airport to Harare on Sunday evening.

The airline said in a statement that its Boeing 767-200ER aircraft servicing flight UM462 experienced a malfunction in one of its engines, which caused a “brief” tailpipe fire.

The carrier said the malfunction did not threaten the continuation of the flight or the safety of the crew and passengers on board, and that the aircraft landed safely in Harare at 20:35h.

Air Zimbabwe confirmed that their engineers have started their investigation into the incident. “We regret to inform our valued passengers that this incident may result in a disruption of our normal schedule.”

In March, the struggling national airline said that its only aircraft, which services all its routes, had to undergo engine repairs and could not be fixed in time for all flights to be carried out as normal. 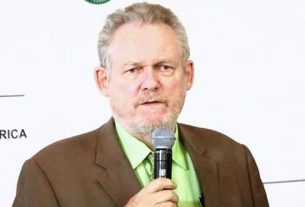 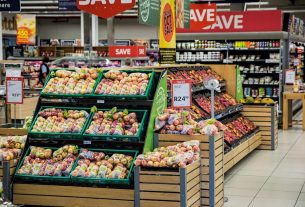 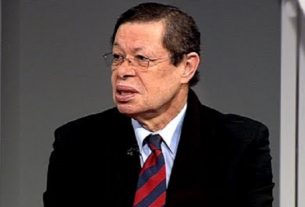