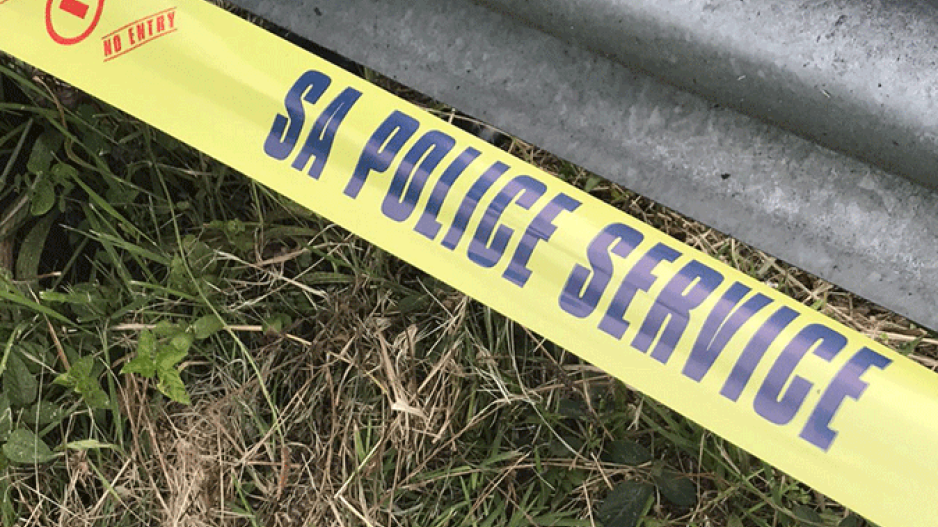 Johannesburg – Besieged by criminals, residents of Alexandra and Eldorado Park are taking it upon themselves to tackle the rapid surge in crime, spurred by a lack of policing.

Diepsloot, which was thrust into the spotlight last month because of rapidly increasing murders, is seeing calmer days because of additional policing. 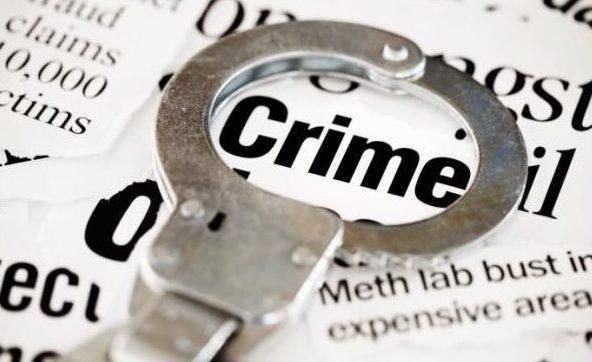 “We’re now a bit safer. We weren’t safe at all because of all the killings. It’s now better because we don’t even hear gunshots ringing out at night,” said Diepsloot resident Miriam Ncube. 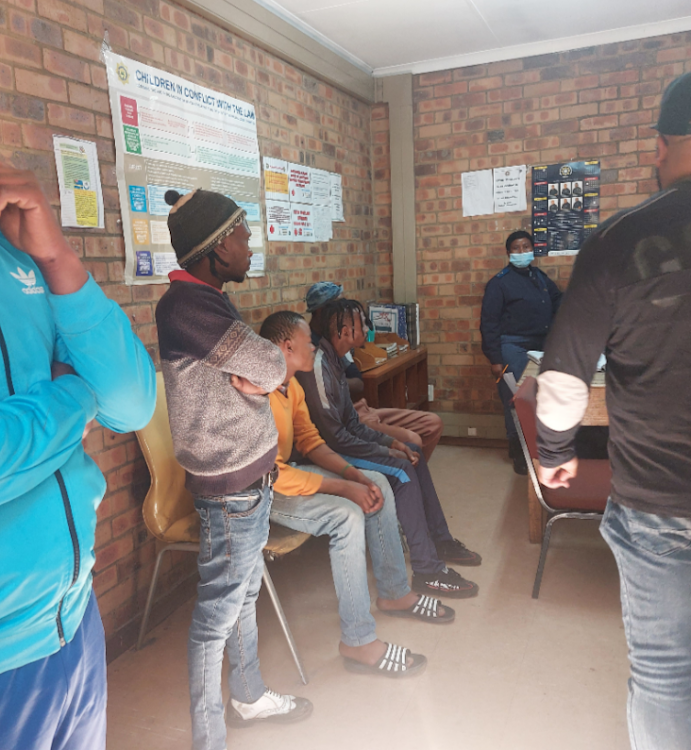 “There used to be a lot of shooting here, and even us who sell on the street used to run away. Even during the day gunshots would ring out. We don’t hear them anymore. It’s better now that they’ve added more police. Now we hear that these additional police officers will be here for three months and leave. This means the crime will come back once more. We want them to be permanent here in Diepsloot.” 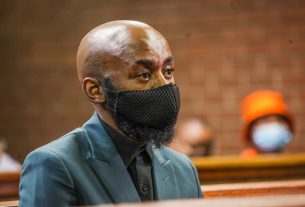 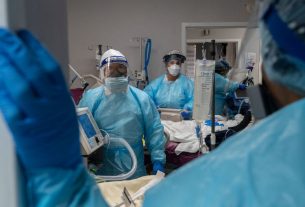 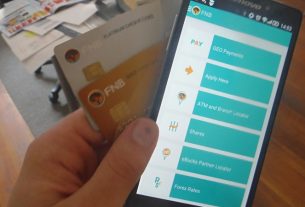