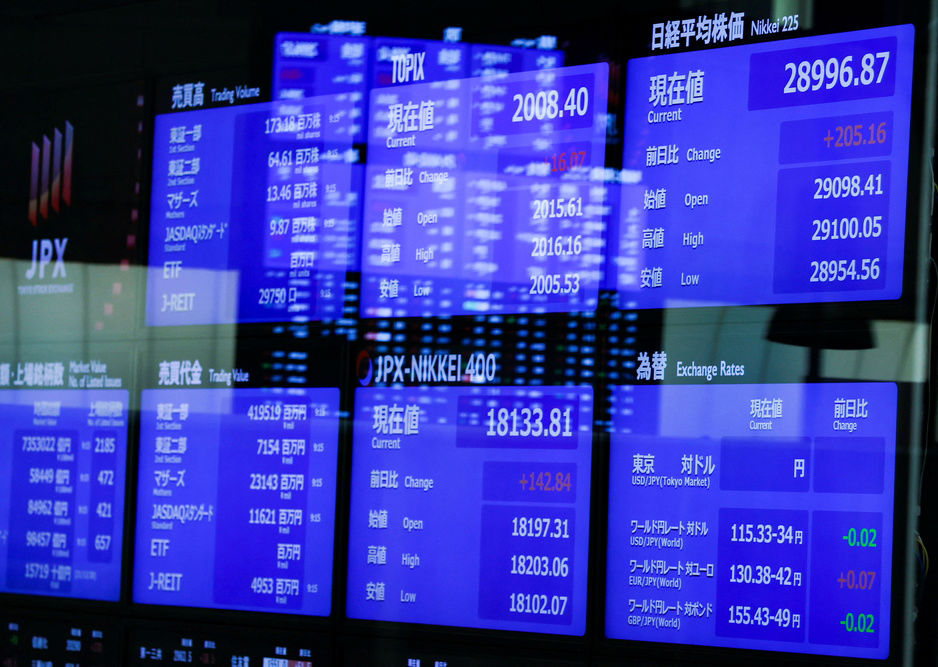 Asian equities mostly edged up Wednesday as three days of painful losses gave way to a semblance of stability, though oil prices extended gains after the United States and Britain moved to ban imports of Russian crude.

But while the panic selling that characterized markets for two weeks eased, analysts warned of further volatility as Russia showed no sign of letting up on its invasion of Ukraine. 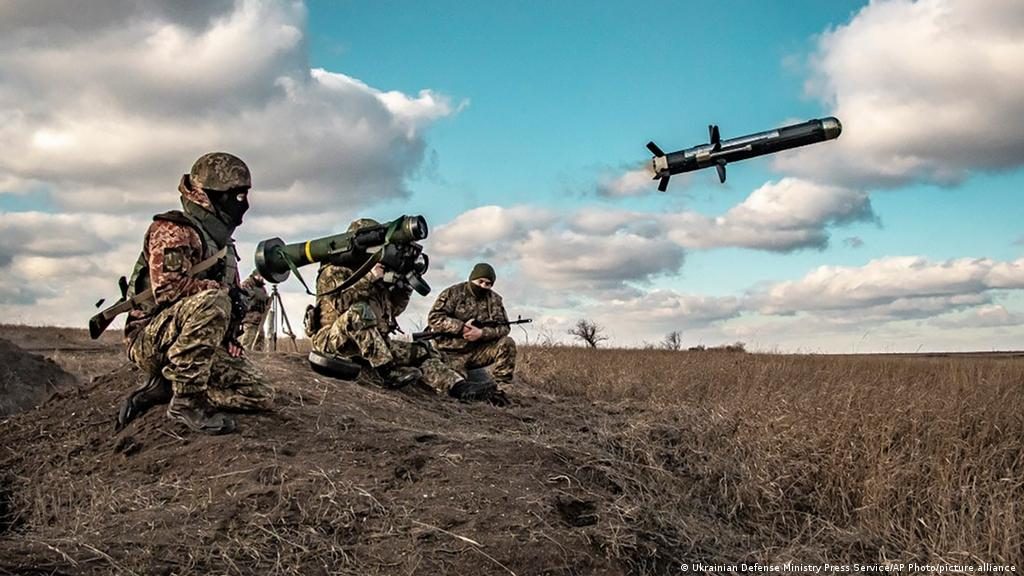 The crisis has fueled fears that the fragile global recovery from Covid-19 will be replaced by a period of stagflation, in which inflation surges and economies flatline or contract.

A crucial driver of equity selling has been rocketing commodities prices. 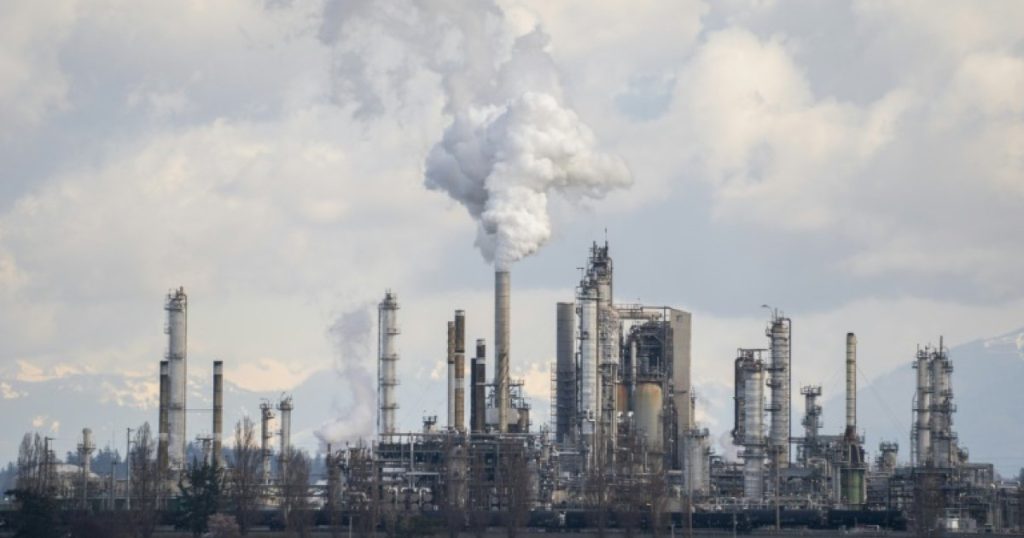 Crude is the main worry as the removal of Russia’s output will compound an already tight market. Russia is the world’s third-biggest oil producer.

Wheat and metals including nickel have already hit record highs. 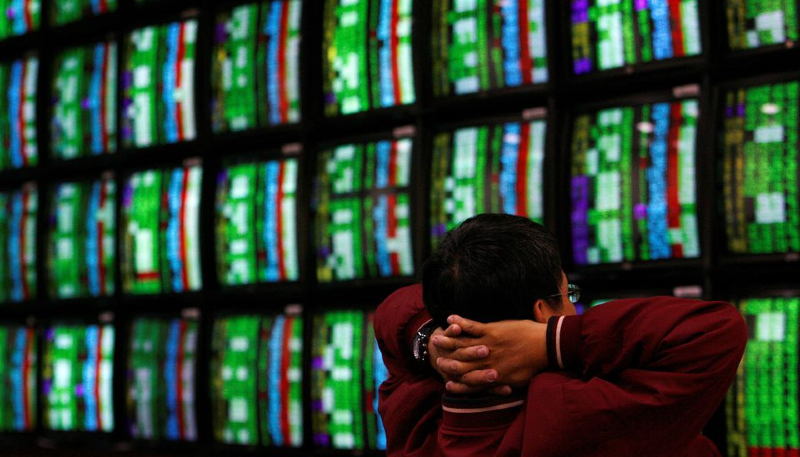 Warnings that US President Joe Biden would put an embargo on imports from Russia sent Brent prices soaring to as high as $139 Monday – about $8 short of a 2008 record – before they retreated.

Confirmation of the ban Tuesday, and news that Britain would join by the end of the year, sent the black gold roaring up again. 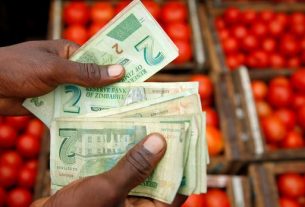 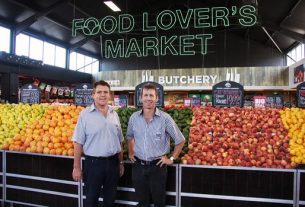