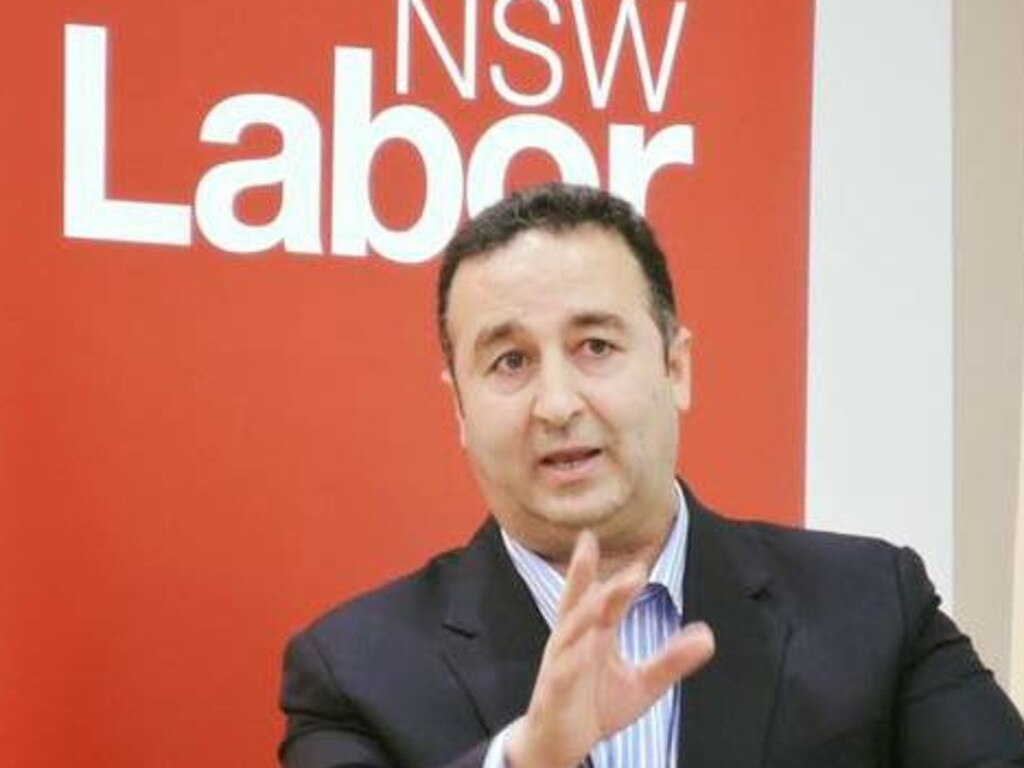 Australia – An Australian lawmaker is to be suspended from his party following reports that his office is facing an investigation by national security agencies over alleged links to China.

Police and intelligence agencies said the arrest involved an “ongoing investigation”, but did not give further details. 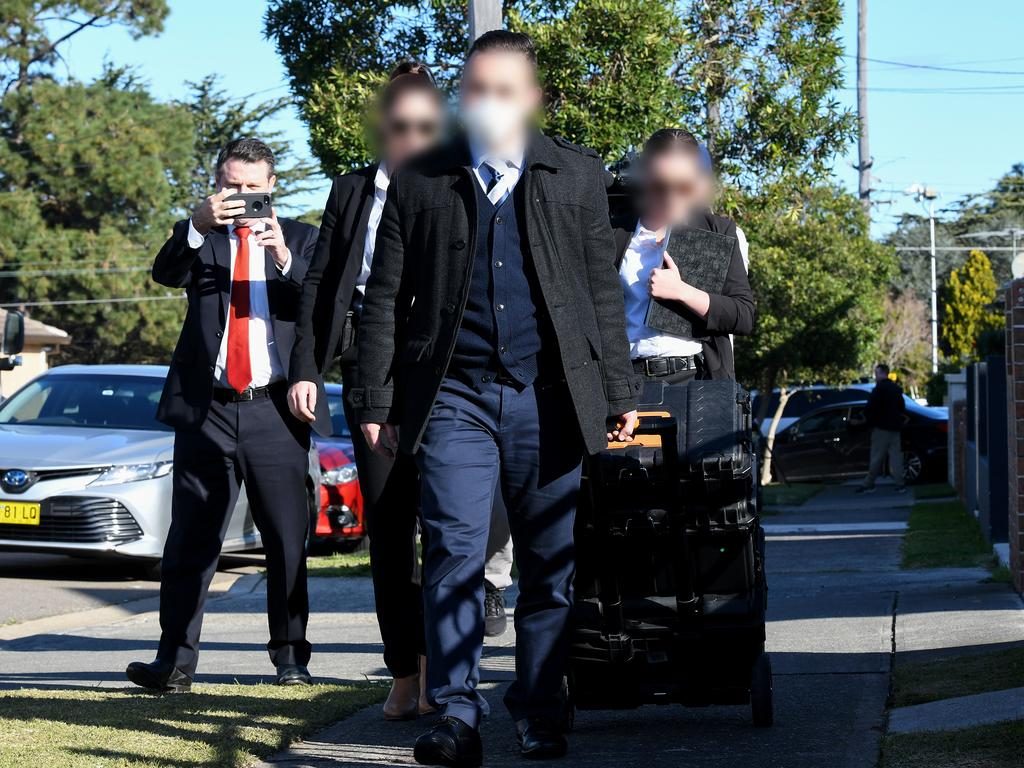 Moselmane, who is a member of the opposition Labor Party, is yet to comment.

The leader of his party, Jodi McKay said media reports that the raids involved possible allegation of China government interference within Moselmane’s office were “dreadfully concerning”.

“This investigation needs to run its course. He will not sit in our caucus,” she said on Friday.

Prime Minister Scott Morrison said he could not go into the details of the investigation but it had been “going on for some time”.

“The government is absolutely determined to ensure that nobody interferes with Australia’s activities,” he said. 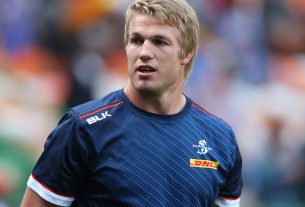 Pieter-Steph du Toit commits himself to the Cape, for now 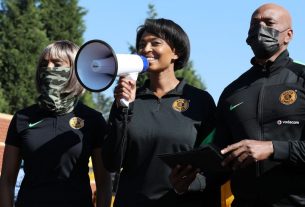 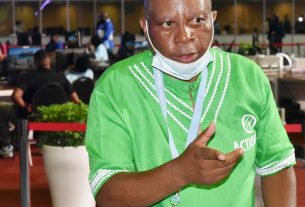