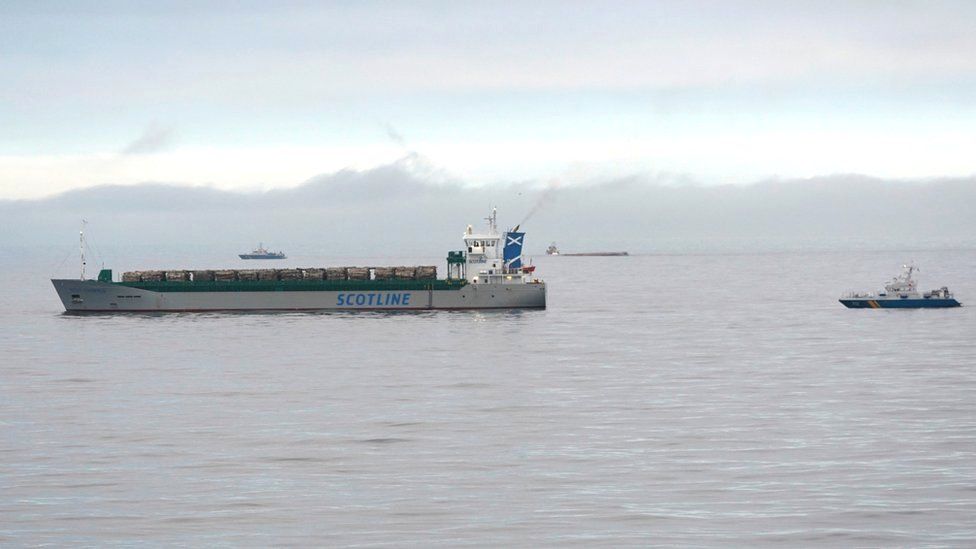 A major rescue operation is under way after two cargo ships collided in the Baltic Sea off the Swedish coast, causing one to overturn.

Two people believed to be in the water following the incident in the early hours of Monday, the Swedish Maritime Administration (SMA) said.

The overturned ship, the Karin Hoej, is registered in Denmark. The other vessel is the UK-flagged Scot Carrier. 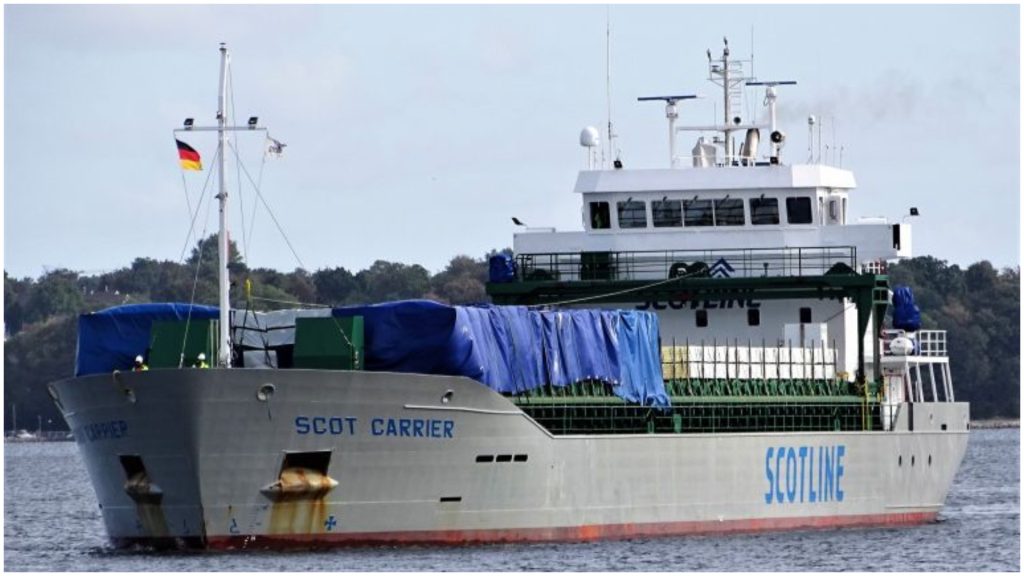 A spokesperson for the SMA said screams were reported from the cold water.

“It is very cold and dark,” said Jonas Fraznen. “At the moment, the water is about 4C and the air is about 5C.”

The two in the water were the only people on board the Karin Hoej when the incident occurred in an area of the Baltic Sea between the southern Swedish coastal town of Ystad and the Danish island of Bornholm, he said. 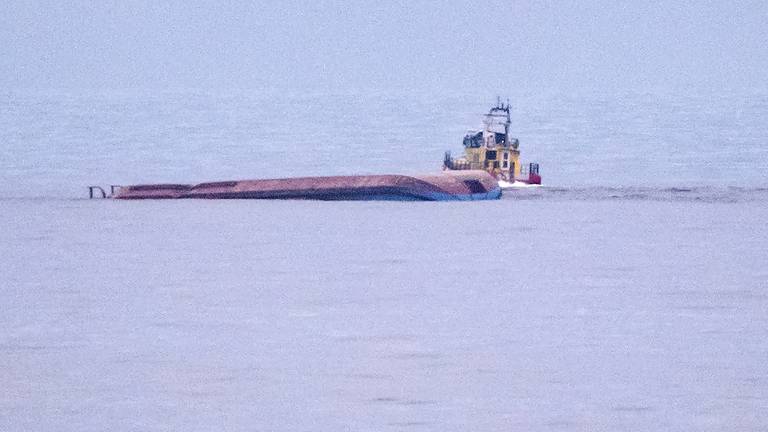 Franzen said a distress call was received at about 03:30 on Monday. When a rescue team later approached the area, they reported “hearing screams in the water.

“We have not found anyone yet,” he said, adding that divers were being sent out. Two helicopters and several boats from Sweden and Denmark have joined search and rescue efforts.

The cause of the collision is not yet clear. 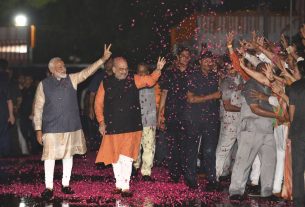 Modi surges to victory in India on Hindu-first platform 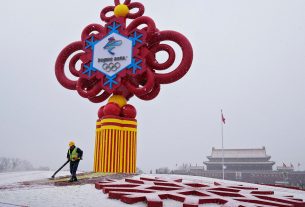 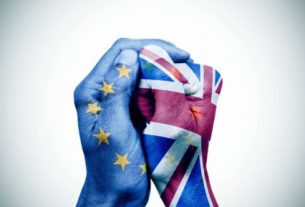