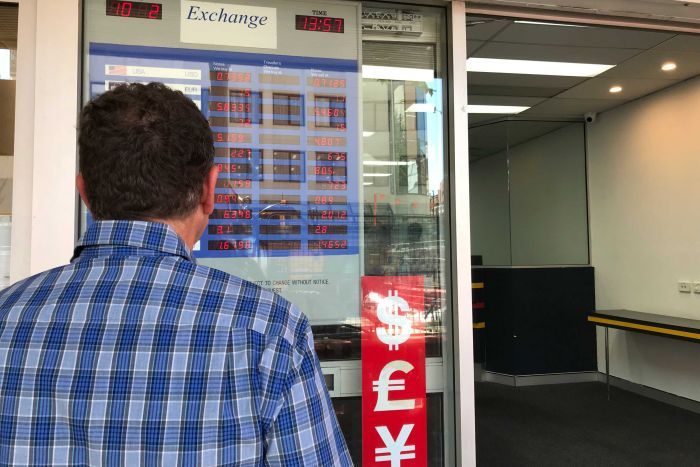 You’re planning a holiday overseas, found cheap airfares, bargain accommodation and you’re all set to go. But there’s another thing you need — money to spend while you’re over there.

While consumers are becoming increasingly savvy and able to find cheap deals on their transport and accommodation, it’s this last key transaction where many feel ripped off.

That has sparked a Government-commissioned inquiry into foreign exchange fees, both for travellers and for those sending money overseas.

ACCC chairman Rod Sims said one key problem appeared to be a lack of transparency about exactly how much customers would be charged for foreign currency transactions or transfers.

“The difference is known as the mark-up, and it’s often a big part of the price consumers pay when converting currency.

“Many consumers have complained to the ACCC about these high mark-ups, as well as the transaction fees that often apply on top of that.”

If I’m travelling, what fees might I be charged?

First up, even though it isn’t called a “fee”, the mark-up charged by many banks or foreign exchange companies can mean the exchange rate is significantly worse than what traders are selling to each other at on the financial markets.

Next time you pass a currency exchange board, take a look and you’ll notice there’s a “buy and sell” rate.

The buy rate (for example, what you have to pay to buy US dollars with Australian dollars) is set higher than the market exchange rate you see quoted on Alan Kohler’s finance segment, while the sell rate (the amount of Australian dollars you get back if you sell US dollars to the bureau) is set lower.

The gap between the two is profit for the money changer.

The odds are that your bank does a similar thing with electronic transactions and you won’t necessarily know unless you check your statement against market rates.

“The exchange rate mark-up is generally contained within the retail exchange rate quoted, not separately disclosed,” the ACCC noted.

Even if your bank doesn’t give you a dud exchange rate, many will add on a currency-conversion fee.

Finder said this fee can range from 0 per cent to around 3 per cent of the transaction value.

“Be cautious of the bells and whistles,” Finder’s Bessie Hassan said.

“Some rewards credit cards offer more bonus points for foreign purchases, however, be aware that you may pay up to 3 per cent in fees for the privilege.”

Finder also noted credit card providers apply the fees in different ways — some include it in the transaction cost at the time of purchase, while others charge it separately.

“When foreign transaction fees are charged separately it can be very difficult to budget for repayments,” Ms Hassan said.

“This makes it harder to ensure you have enough money when you’re travelling and could mean you end up with a bigger credit card bill when you get home from your holiday.”

If you avoid using the credit or debit card and head to the ATM instead, there’s the fixed fees for withdrawals — and you are still likely to be stung by a currency-conversion fee on top.

RateCity research shows the average overseas ATM fee charged by Australian banks is $4.46 per transaction, but can climb as high as $5.50. The average currency conversion fee is 2.71 per cent of the transaction value.

However, both Finder and RateCity note that a small, but growing, number of banks are offering accounts that don’t charge overseas ATM withdrawal or currency-conversion fees, albeit often with some conditions.

It’s not just travellers paying top dollar to spend their own money, those sending cash to family, friends or businesses overseas also get slugged.

A Finder survey of more than 2,000 people found about a third had sent money overseas at least once, and the ACCC said the World Bank estimated Australians sent almost $9 billion overseas in 2016.

According to the ACCC’s issues paper kicking off the inquiry, these fees are even higher than foreign-transaction fees on credit cards, debit cards and ATMs.

“As at August 31, 2018, the big four banks were charging exchange-rate mark-ups on foreign-currency transfers of around 4 to 5 per cent,” the report noted.

“They also charged their customers transaction fees for initiating each transfer, ranging from $0 to $32 per transaction.”

The ACCC report observed Australia had some of the world’s highest overseas money transfer costs in the world.

The ACCC said there were cheaper alternatives on the market, but they were struggling to take market share off the big banks.

“For a transfer of $1,000 to US dollars, TransferWise charged its customers 0.45 per cent of the amount that is converted, plus AU$1.50. This would amount to a total price of around $6,” the regulator calculated.

The ACCC said it was keen to hear from consumers, consumer-advocacy groups, small businesses and foreign-currency suppliers on their experience on a range of issues, including transparency of pricing, costs, barriers to entry, and other factors affecting competition in the sector.

These submissions are due by October 22 and the ACCC is aiming to release its final report by May 2019. 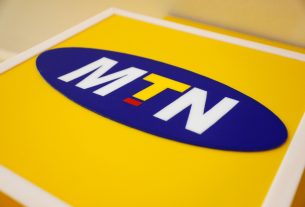 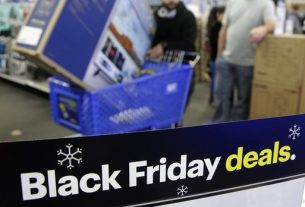 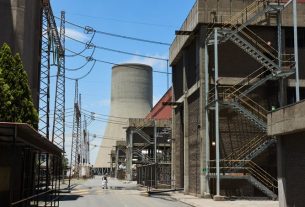 Eskom in tatters as sabotage and theft take centre stage