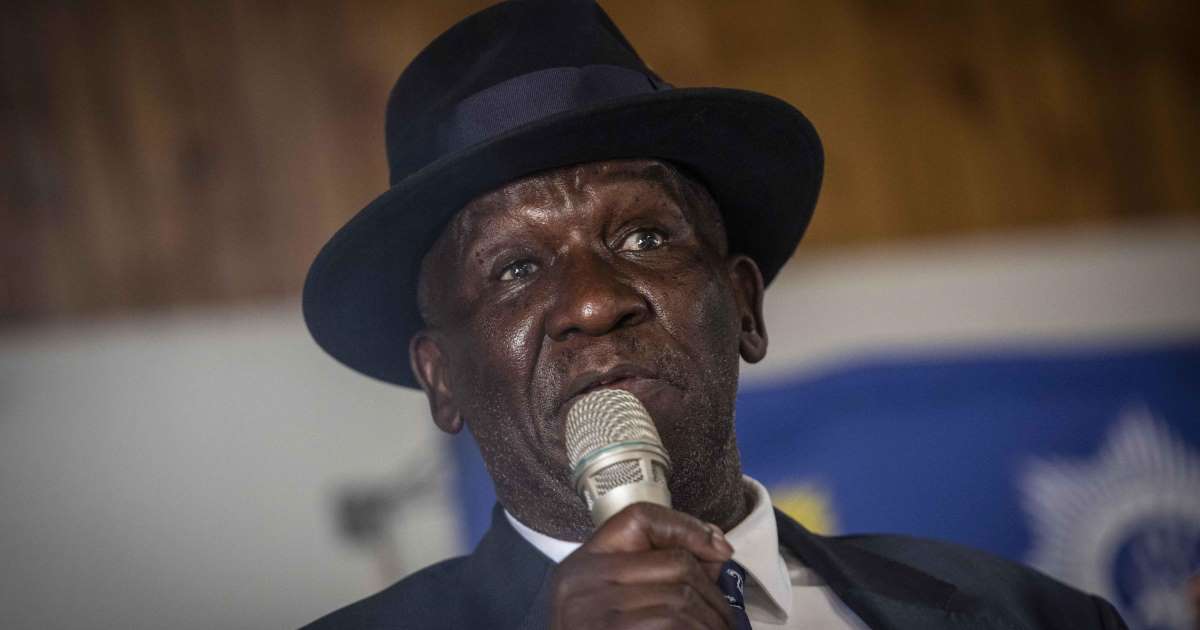 Bethlehem – Black farmers in the Free State are accusing government of ignoring them and focusing mainly on their white counterparts.

This emerged at a rural safety imbizo in Bethlehem on Thursday organised by Police Minister Bheki Cele.

There have been a number of murders over the past few months, including Paul Roux farm manager Brendin Horner. 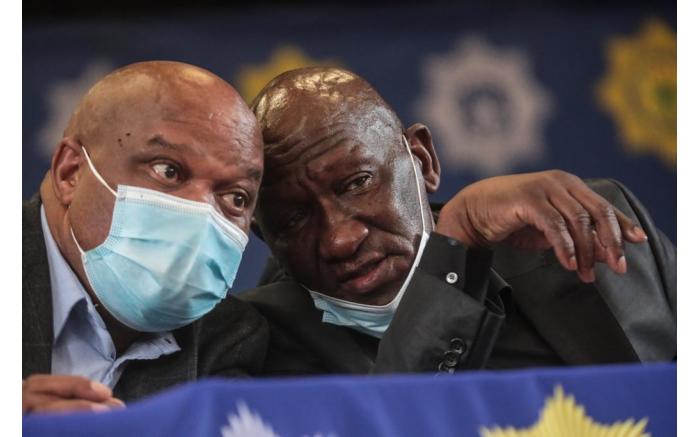 The rural safety imbizo was a follow up to Cele’s meeting with farmers.

At this meeting, black farmers raised a number of concerns, saying that it appeared that the lives of black farmers did not matter to the state. 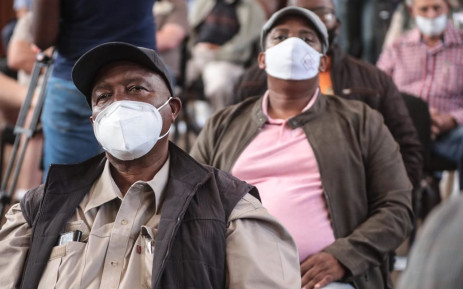 In his response, Cele appealed to both black and white farmers to come together to fight the common enemy, crime.

“Crime is a crime. Also, one thing that was raised sharply is to try take off race in the farming community so that different organisations raise different issues.”

The meeting agreed that a special task team must be set up to look into stock theft and farm attacks. 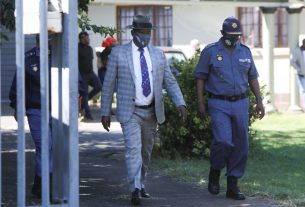 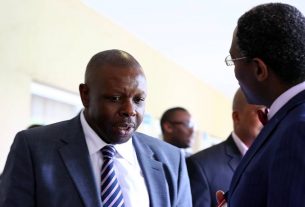 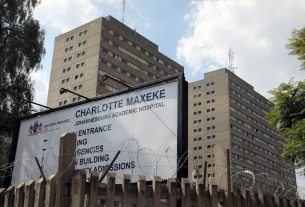