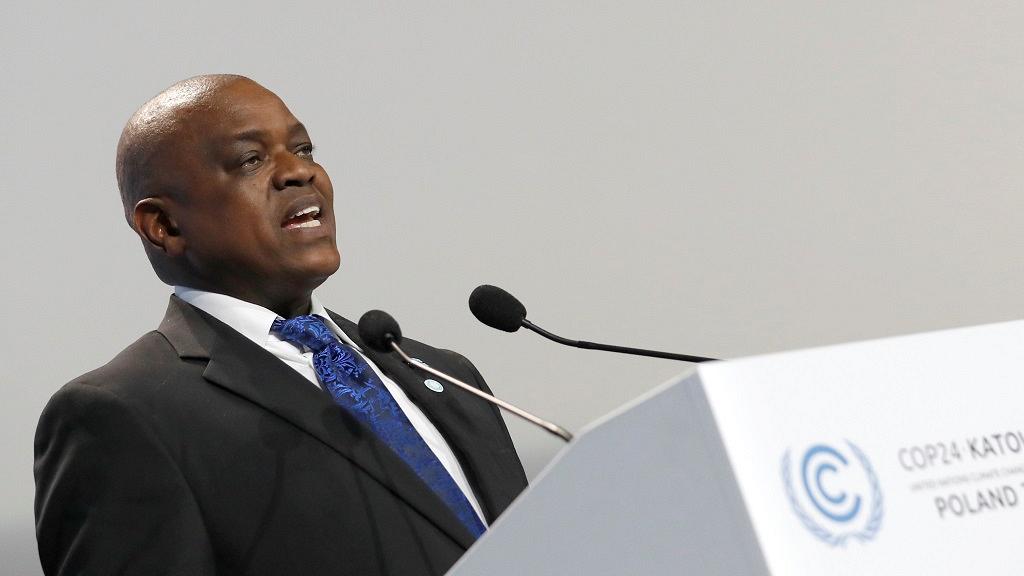 Botswana’s government resolved on Monday to provide breakfast meals at pre-schools and primary schools, acting upon a 2013 recommendation to align the primary school menu with that of secondary schools.

The recommendation was a product of a government team tasked to come up with a menu that provides nutrients to promote optimal health, growth and development as well as prevent nutritional deficiencies.

Beginning 1st of April this year, pupils can expect to be served with different meals including ‘ rooibos tea with bread, peanut butter or jam, boiled eggs, mabele or maize meal soft porridge, milk and an orange or an apple’.

‘‘The school menu for primary schools is geared towards supporting poverty eradication and home-grown feeding initiatives to economically empower and capacitate Batswana to promote micro and small scale entrepreneurship,’‘ read part of the statement.

While some citizens applauded the government for the development, some social media users pointed out that this was likely a gimmick aimed at winning support ahead of the October 2019 elections.

President Eric Mokgweetsi Masisi will be seeking to win his first substantive term in office, having taken over from Ian Khama last year. 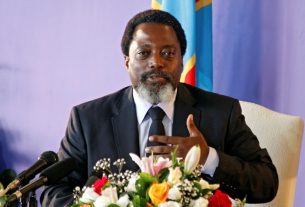 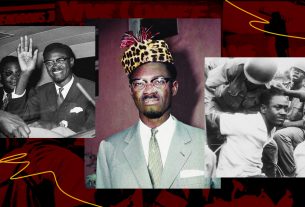 Lumumba’s tooth handed to the family in Brussels 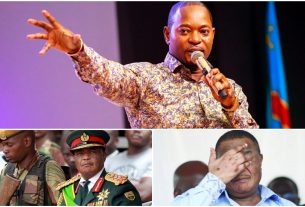