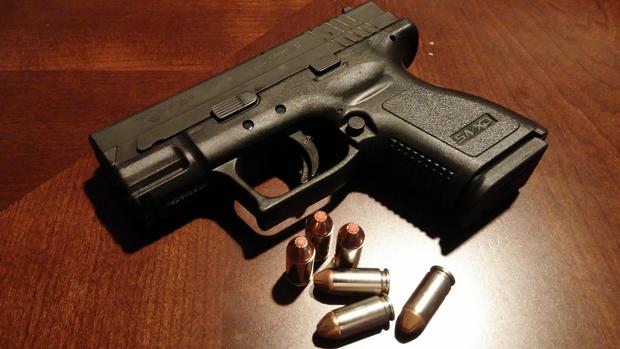 The Durban Magistrate’s Court is currently on lockdown after a shooting that happened on Monday morning.  A man is believed to have entered the courtroom and began shooting.

Unconfirmed reports state that two people were killed and a third person has been injured.
Journalist, Karen Singh, said authorities are not releasing much information at the moment. Several emergency units have been seen at the scene.
Rescue Care operations director, Garrith Jamieson, said their team has also been dispatched to the court.
“There has been a shooting at the Durban Courts in Somtseu Road. Allegedly three people have been shot with fatalities. Rescue Care Paramedics are on scene,” he said.

We are currently on lockdown at the Durban Magistrate's Court. @TheMercurySA

At this moment, it has been confirmed that a shooting has taken place at O court. For now, doors are closed and security has been increased around the court.@TheMercurySA 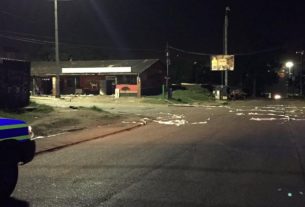 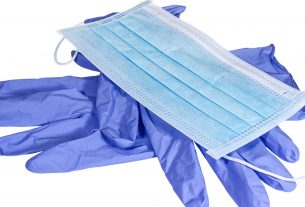 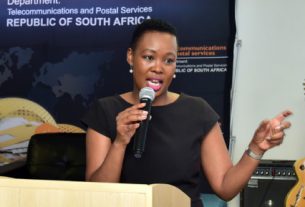