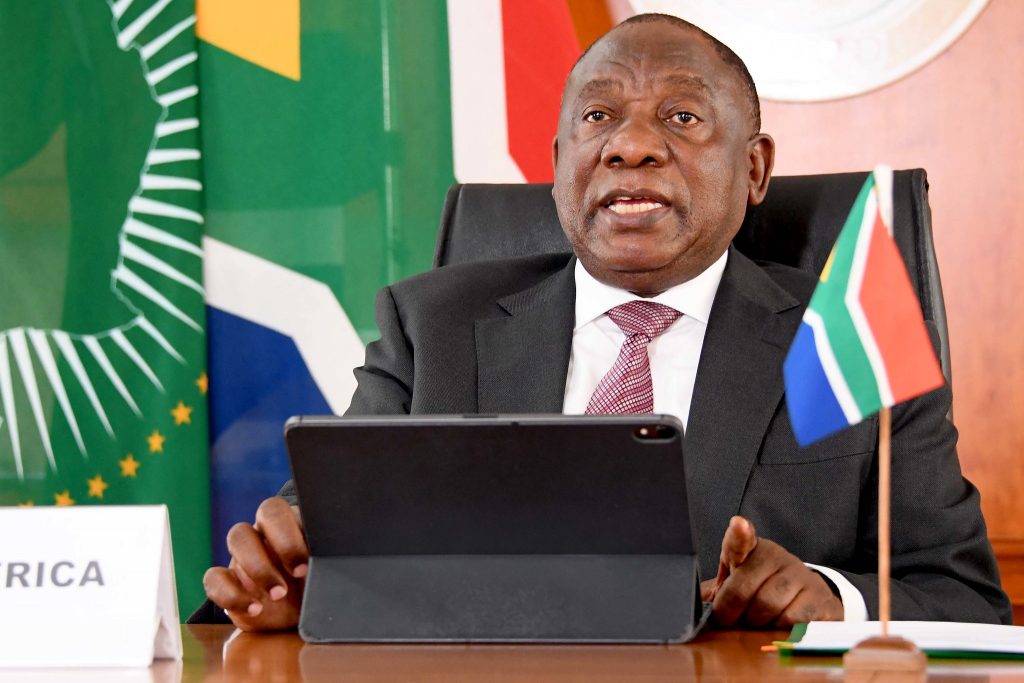 Johannesburg – There are growing calls to end the Covid-19 curfew before New Year’s Eve following criticism by the Democratic Alliance (DA) that the curfew was ineffective. 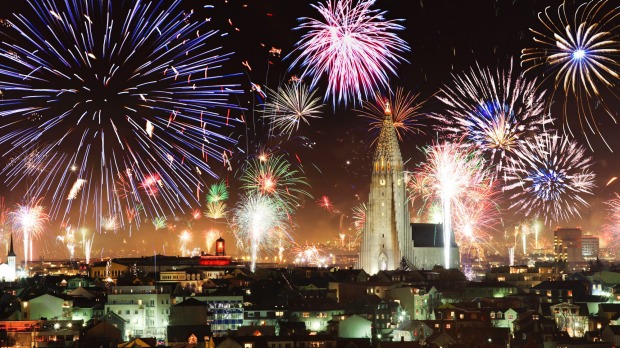 There is currently an online petition running initiated by Beerhouse founder Randolf Jorberg and the Hospitality Leadership group, a nationwide interest group for the hospitality industry, urging the president to end the curfew. 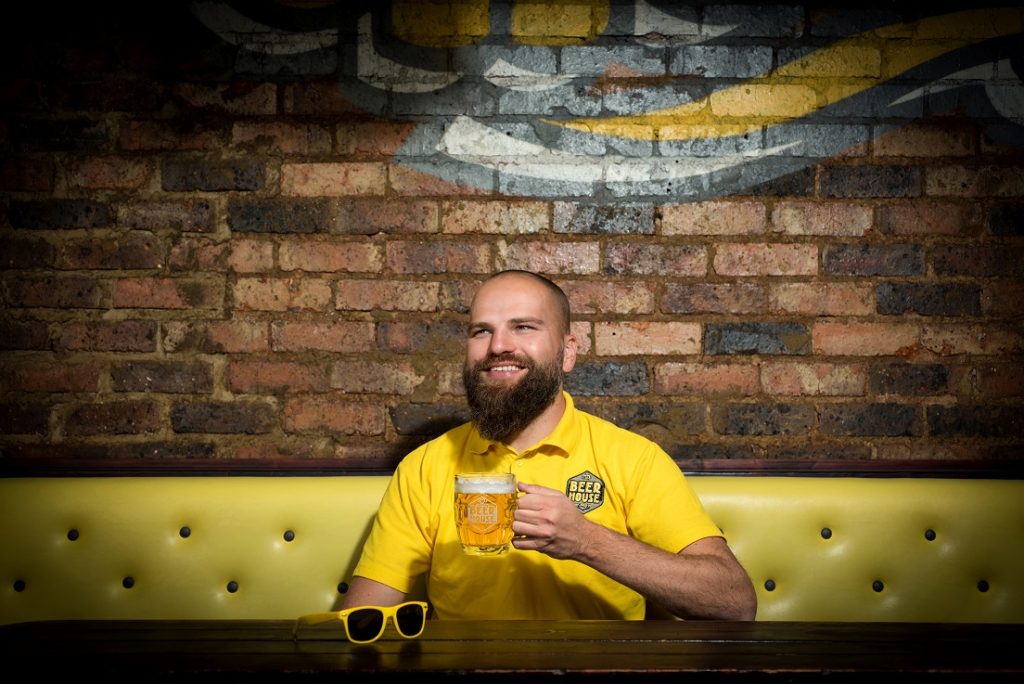 South Africa is currently on adjusted level one, with a curfew from midnight until 4am.

The Hospitality Leadership group said that for the past 21 months, citizens had been living with a curfew that had not shown to have any effect on the transmission of the Covid-19 virus.

The group also said the curfew infringed on basic rights enshrined in the Constitution. 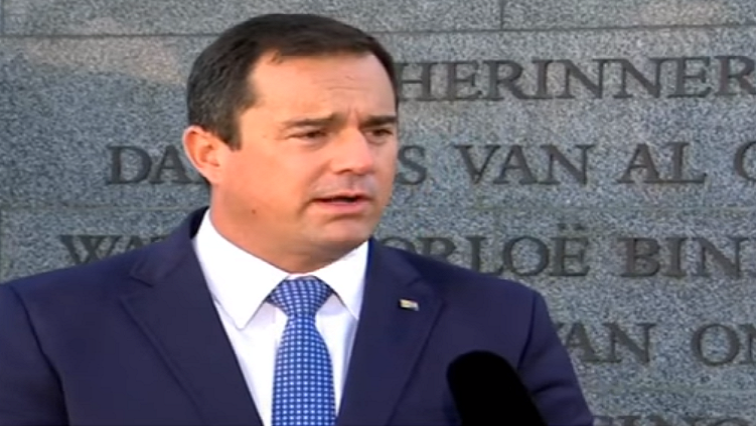 DA leader John Steenhuisen has also called on Ramaphosa to end the curfew before the new year.

Steenhuisen said that the real crisis now was the state of the economy and widespread suffering from loss of income. 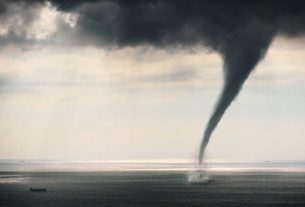 No evidence of a tornado in Alice, Eastern Cape says SA Weather Service 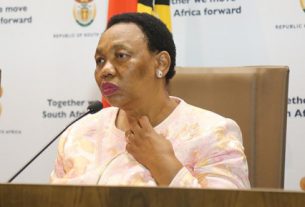 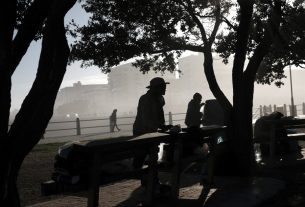 Homeless people have the right to vote, says the IEC