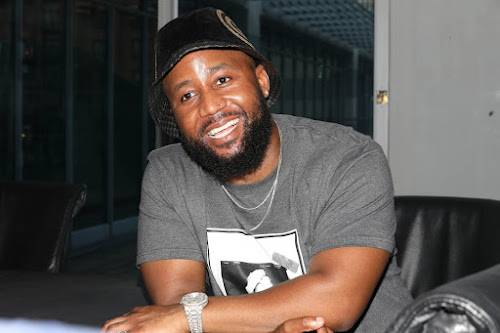 Rapper Cassper Nyovest has sung the praises of popular amapiano DJ Uncle Waffles after her appearance at Cotton Fest.

Responding to Cassper’s praise, one tweep suggested he should sign the DJ under his Family Tree record label. 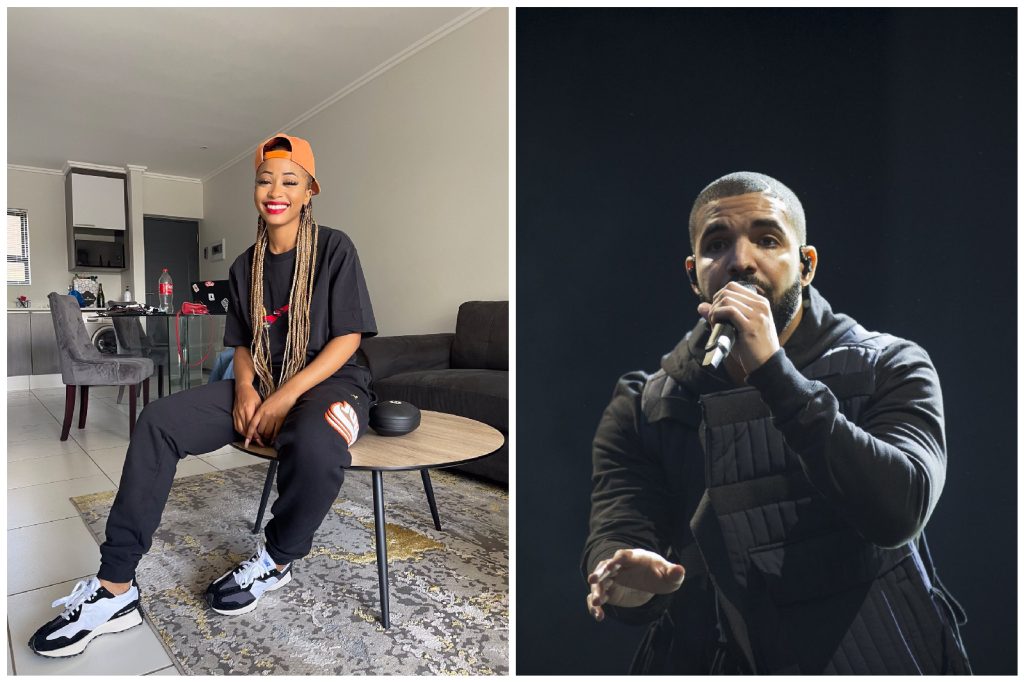 The rapper said while he has no plans to sign her, he would like to see Uncle Waffles flourish under Canadian born rapper Drake’s record label.

Drake recently gave Uncle Waffles a shout out on his Instagram story after the star’s performance in Tanzania. The rapper has been following the popular DJ and has made appearances on the DJ’s Instagram Live. 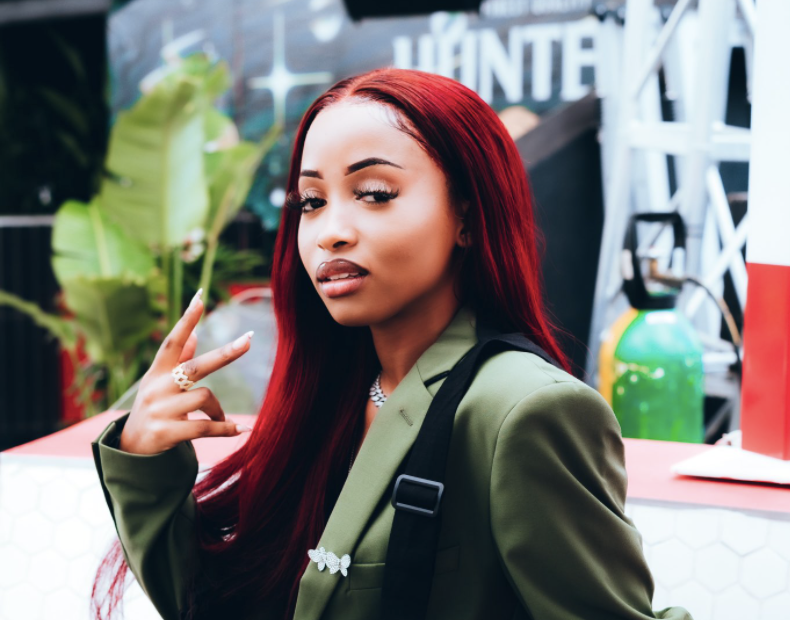 It’s not the first time Cassper has been in Uncle Waffles’ corner.

He tweeted in her defence when she was new to the scene and it was claimed Uncle Waffles was using Young Stunna to shine. 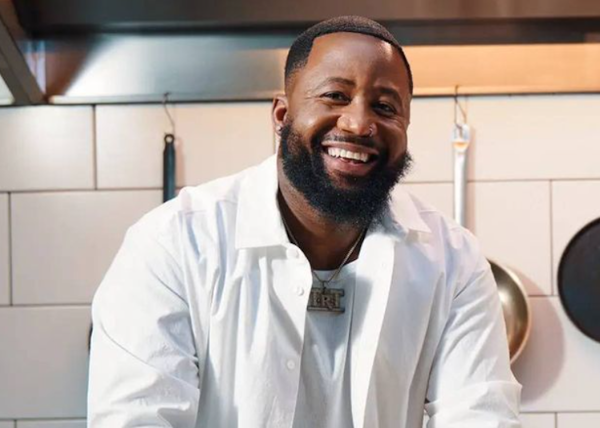 “Uncle Waffles didn’t mean for her video to even trend. She was doing what she loved and she did it with such passion that we all fell in love with her. Week in and week out y’all talking s**t about the poor girl. Next week y’all tweeting depression is real. Let her have her moment.” 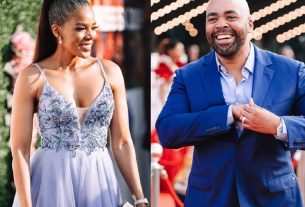 The Fergusons respond to claims they fired Dineo Moeketsi

Idris Elba to replace Will Smith in ‘Suicide Squad’ sequel? 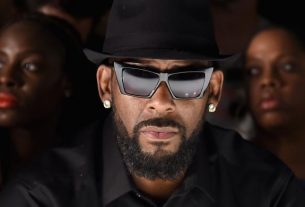