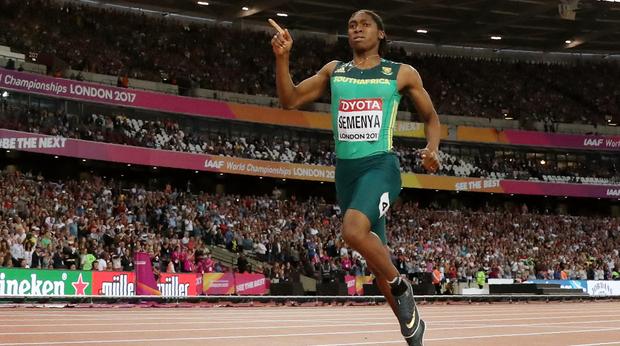 Caster Semenya’s lawyers say she is “unquestionably a woman and a heroine” after a UK media report stated that the IAAF wanted to classify her as a “biological male”.

The Court of Arbitration for Sport will hear Semenya’s case either in Lausanne or Geneva, Switzerland next week against the IAAF’s impending new rules, called ‘Eligibility Regulations for Female Classification (Athletes with Differences of Sex Development)’ for middle-distance races from 400m to the mile.

Olympic 800m champion Semenya “seeks a ruling from CAS to declare such regulations unlawful, and to prevent them from being brought into force” the Court has said.

But on Wednesday, a story in The Times of London stated that the IAAF will argue that Semenya should be classified as a “biological male” and must take testosterone suppressants to compete in a fair manner.

The IAAF have since denied the claims in the report, saying: “The IAAF is not classifying any DSD (Differences of Sex Development) athlete as male. To the contrary, we accept their legal sex without question, and permit them to compete in the female category.”

Semenya’s lawyers, Norton Rose Fulbright, said in a statement on Thursday that the South African star athlete is “fighting to run free”, but that she won’t comment on the rumours of the media report as she wants to have her say at the CAS hearing.

“Ms Semenya is unquestionably a woman. She is a heroine and an inspiration to many people around the world. She looks forward to responding to the IAAF at the upcoming CAS hearing,” her lawyers said.

“The arbitration proceedings before the Court of Arbitration for Sport are confidential, and Ms Semenya is not permitted to discuss the case publicly.

“This includes referring to any submission or position that may or may not have been taken by any party within the confidential proceeding.

“She asks that she be respected and treated as any other athlete: Her genetic gift should be celebrated, not discriminated against.”

The legal team also questioned the view of the IAAF’s lawyer, Jonathan Taylor, who told The Times: “If the CAS rules that legal recognition as female is sufficient to qualify for the female category of competition, and the IAAF is not permitted to require athletes of female legal sex who have testes and consequently male levels of testosterone to reduce those levels down to the female range, then DSD and transgender athletes will dominate the podiums and prize money in sport.

“Women with normal female testosterone levels will not have any chance to win.”

Norton Rose Fulbright responded: “Yesterday the IAAF is reported as saying that if Ms Semenya is successful before CAS ‘DSD and transgender athletes will dominate the podiums and prize money in sport’.

“Her case‚ however‚ is about the rights of women such as Ms Semenya who are born as women‚ reared and socialised as women‚ who have been legally recognised as women for their entire lives‚ who have always competed in athletics as women‚ and who should be permitted to compete in the female category without discrimination.

“As Ms Semenya stated when she announced that she was filing a case before the Court of Arbitration for Sport:

“Ms Semenya is fighting for her right to run without being required to undergo unnecessary medical intervention. She is fighting to run free.”

Athletics South Africa president Aleck Skhosana told IOL Sport that he had “no comment” on the media report.

“We have taken the matter to the Court of Arbitration, so we can’t comment. We will state our case there. We have signed papers that we will not speak about it up until the matter is heard.”

Minister of Sport and Recreation Tokozile Xasa will hold a press conference on Friday morning in Pretoria to express her support for the golden girl of SA athletics. 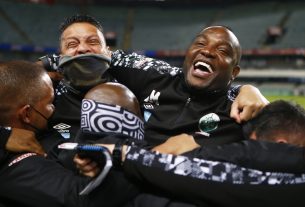 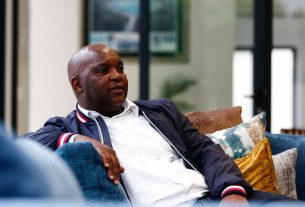