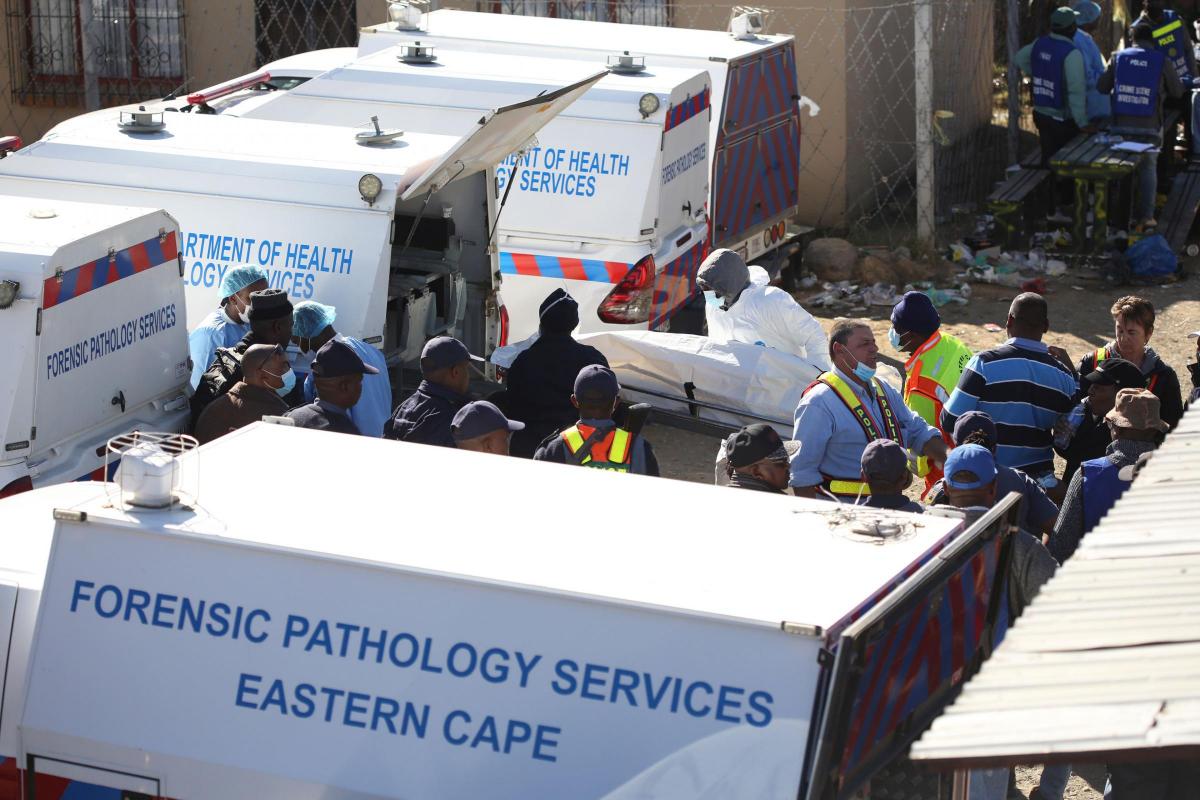 Johannesburg – The Eastern Cape Health Department says two teenage boys who died at Enyobeni tavern are yet to be identified.

Two others currently in hospital are said to be out of danger. 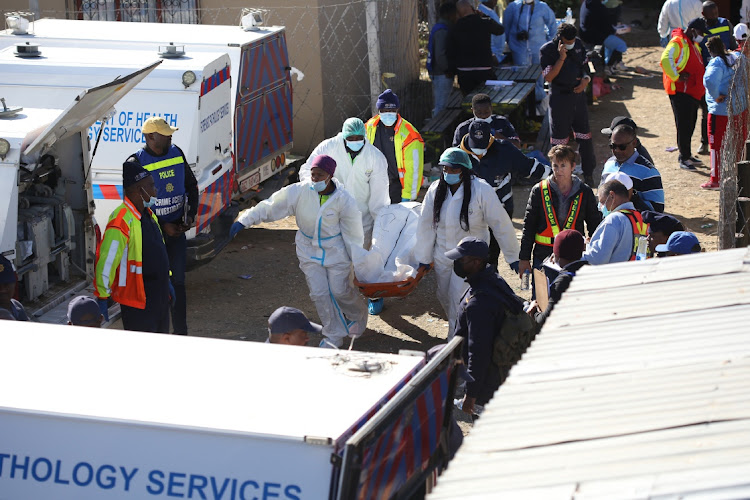 The circumstances leading to the deaths of the 21 teens are still unknown. Their bodies were found lying on the floor, slumped across chairs and others lying over tables. 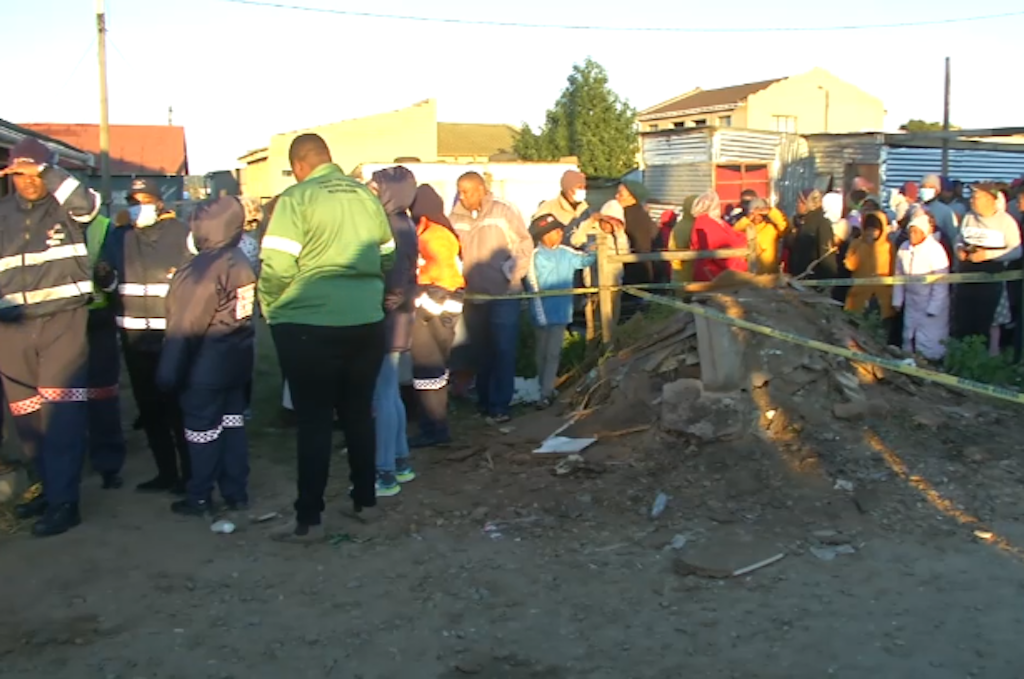 The prevailing theory is they may have suffocated when teargas was used to move the crowd.

According to Eastern Cape Community Safety MEC, Weziwe Tikana-Gxothiwe the deaths are not the result of a stampede. 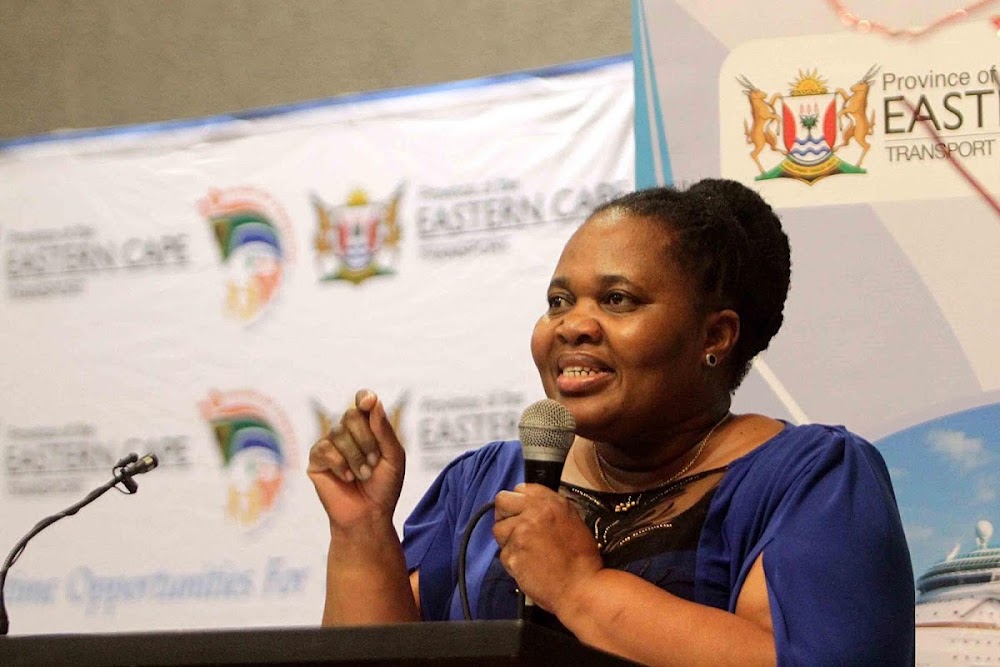 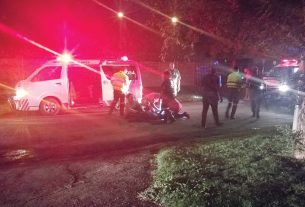 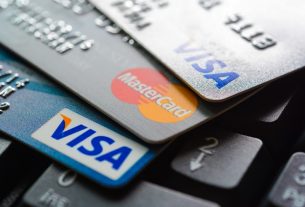 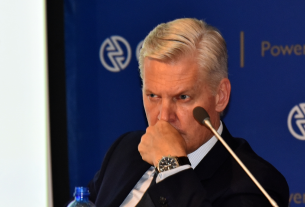