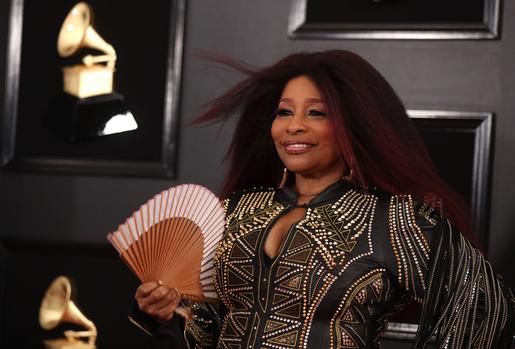 Yvette Marie Stevens, known to many by her stage name, Chaka Khan, needs no real introduction to South African audiences.

The singer, who is celebrating over 40 years in the music industry, has released 22 albums and has racked up ten #1 Billboard magazine charted songs. “I am honoured and blessed to celebrate 40 years in music and entertainment,” says Chaka. “I am so humbled by the love, support and gracious spirit of my fans in South Africa, and I look forward to sharing 40 years of music with them.”

It has been 12 years since the Queen of Funk has released any music and her much-awaited performance at the Cape Town International Jazz Festival could not have
come at a more opportune time.

Her latest project titled “Hello Happiness” was released this past week and features her current single, the new album’s title track, and the funky lead single, Like Sugar, which sparked the global #LikeSugarChallenge on social media.

Chaka Khan blazed onto the music scene in 1978 as a solo artist with the release of the smash hit I’m Every Woman, written by Ashford & Simpson. It was while working with producer extraordinaire Arif Mardin that Chaka began pursuing her love of jazz.

She recorded an album of jazz standards titled “Echoes of an Era”, with collaborations with such luminaries as Chick Corea, Stanley Clarke and Lenny White.

However, it was the song I Feel For You, written and first performed by Prince, which made Chaka Khan a household name and propelled her to superstardom the world over. This chart-topping, Grammy® Award-winning song also made music history. Released in 1984, it was the first R&B song to feature a rap, which was performed by Grandmaster Melle Mel.

Chaka also topped the charts with This Is My Night and the instant classic, Through The Fire.

During her career, she has performed with a long list of artists in diverse genres, artists such as Miles Davis, Quincy Jones, Dizzy Gillespie, Stevie Wonder, Prince, Steve Winwood, Mary J. Blige, George Benson, Larry Graham and the London Symphony Orchestra, among countless others. Chaka’s emotive vocals can also be
heard on a number of popular movie soundtracks, including “Set It Off”, “Miami Vice”, “Waiting to Exhale” and the Tyler Perry hits, “Madea’s Family Reunion” and
“Meet The Browns”.

#CTIJF2019 ticket-holders can look forward to hearing the unique sound that is Chaka Khan as she performs tracks from her latest music offering as well as the
classics from 40 years in the music and entertainment industry. She will perform on Friday 29 March 2019, during the eagerly-awaited 20th celebration of ‘Africa’s
Grandest Gathering’ on 29 and 30 March 2019.

CTIJF 2019 will celebrate 20 years of international and local jazz, and is set to take place on 29 and 30 March 2019 at the Cape Town International Convention Centre.
Tickets for CTIJF 2019 are available exclusively at Computicket. CTIJF 2019 Weekend Passes will remain the same price as last year: – Weekend Pass: R 1290 – Day Pass: R 850

Official sponsors for the 20th Celebration of the Cape Town International Jazz Festival are the Department of Arts and Culture, Independent Media and AYO Technology Solutions, and host city, the City of Cape Town.

Other sponsors include Coca Cola, Johnnie Walker and the television broadcast sponsor 1Magic.

CTIJF 2019 Premier Hospitality packages are on sale now. Celebrate 20 years of jazz, experience the very best that Africa’s Grandest Gathering has to offer in 2019!
Contact Samantha Pienaar on 021 671 05 06 or email hospitality@espafrika.com for more information. 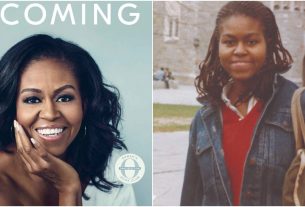 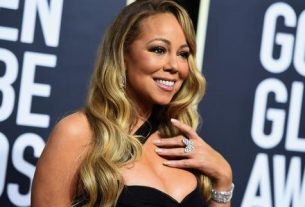 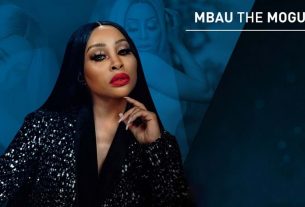