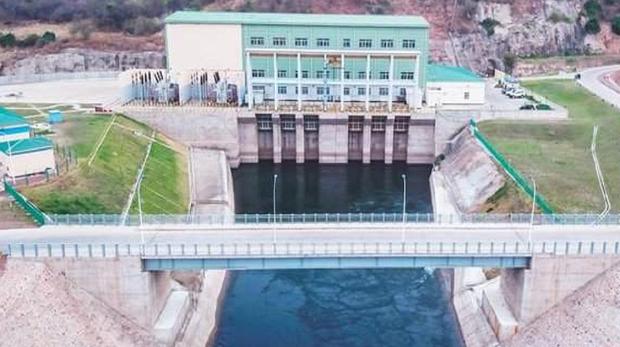 In the first half of 2018, and for the first time in its history, Zambia stopped importing electricity and now its surplus electricity production is expected to power the SADC.

Zambia has been importing power from neighbouring countries such as Mozambique and with the new milestone, the country’s constant power cuts are now a thing of the past. The turnaround is due to a robust hydro and solar power generation industry in recent years making the country self-sufficient in energy. For the Southern African nation, electricity production could soon be in surplus and citizens could enjoy the benefits of exporting power to the neighbouring countries which are not energy sufficient.

Zambia generating all its energy

Zambia generates practically all its energy production from its own primary resources. These resources include biomass, coal and hydroelectricity. Flagship plants such as the power station near the Itezhi-Tezhi Dam, in the south-east of the country, are taking centre stage. The US$375 million (R5.2 billion) Itezhi-Tezhi hydroelectric generating station became operational in 2016.

With a 120-megawatt capacity, the plant is the fruit of the first public-private partnership project in the Zambian energy sector. Its primary objective has been to produce enough power to end the crippling daily blackouts and meet consumer needs of the country’s 17 million inhabitants according to the African Development Bank (AfDB).

The Itezhi-Tezhi power plant has already increased the country’s power generation capacity by 7.5 percent and supplied an extra 50 000 people with electricity.

In September 2017, national operator Zesco’s head of power transmission, Webster Musonda, was quoted by the Ecofin agency saying, “Zambia’s power generation capacity has improved and will now be able to largely meet its energy needs. Overall, we will be able to meet demand and routine energy imports will cease.”

At the time, he said, “We will continue to import energy to meet occasional peaks in demand.” The next step for the Zambian government includes plans for an energy surplus over the next two years.

To meet this goal, Zambia is exploring renewable energy such as solar power. The country’s new hydropower stations at the Musonda, Lusawaki and Kafue Gorge dams are important developments and in September 2018 the government inaugurated a 50MW power plant at a cost of US$60 million. An even more ambitious programme is underway, involving the construction of mini solar plants with an eventual overall capacity of 600MW at an estimated cost of US$1.2 billion.

The AfDB which is championing its High 5 development priorities, such as the “Light up and power Africa, initiative under which this project falls, contributed US$55 million to the Itezhi-Tezhi plant. Additional funding has been provided by international donors including the Netherlands Development Finance Company, the Development Bank of South Africa and Proparco France.

The Bank’s portfolio in Zambia currently includes 23 ongoing projects, amounting to an investment of one billion dollars, in three main sectors: transport, water and sanitation and agriculture.

Zambia and Zimbabwe are working on a major energy project on the Zambezi River, which marks their common border. The 2 750km long river is the fourth-largest on the continent. The project, which has a projected output of at least 2 400MW, is to be built upstream of the Kariba dam, close to the famous Victoria Falls, at a cost of US$3 billion.

Electricity output will be shared equally between Zambia and Zimbabwe, with excess production sold on to other member countries of the Southern African Development Community (SADC), according to the project’s initiators.

According to the Green Recruitment Company’s Head of Renewables in MENA and Sub-Saharan Africa, Harry Gibson,  close to 620 million people and two-thirds of households in Africa are without access to power. However, this figure will reduce by 50 percent in the next 20 years with renewable energy being at the forefront of this reduction.

“A key challenge with access to power in Africa is the lack of an efficient grid network outside of urban areas and the large populations living in hard to reach rural areas. This therefore means more conventional renewables such as grid-connected Solar and Wind can only go so far in addressing the problem,” says Gibson.

Gibson adds that the energy deficit and the social-economic deficit are directly related. “Providing power to rural communities will create a domino effect helping tackle the lack of commerce, schooling, healthcare etc., going some way to address critical issues such as 80 per cent of primary schools being without power.” 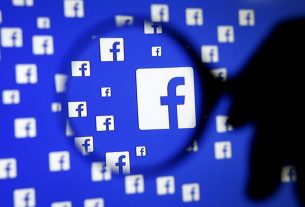 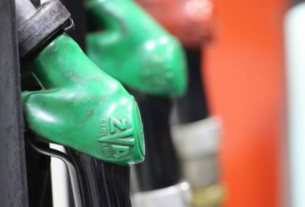 Fuel price: AA predicts huge increases across the board 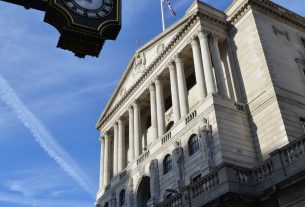