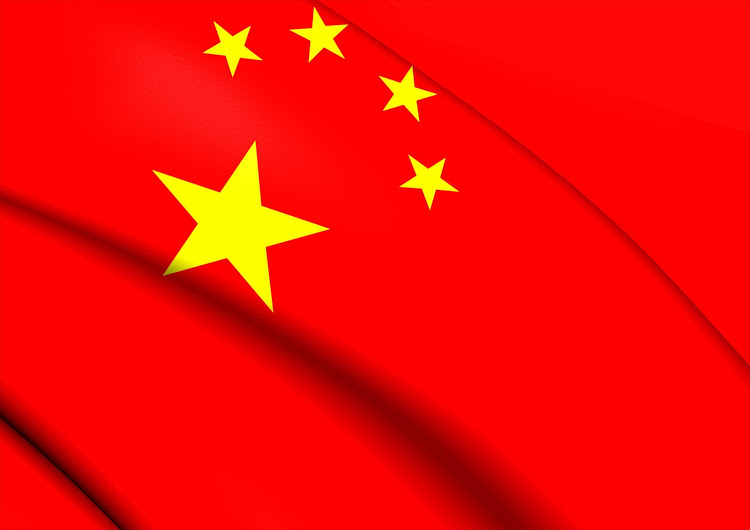 The sales drop to 2.38 million vehicles comes amid broader slowing economic growth and a biting trade war between China and the United States. It follows an 11.6 percent drop in September and a 3.8 percent fall in August.

The October drop set a record for the steepest monthly fall since a 26.4 percent tumble in January 2012, which was in part due to the timing of the China New Year holiday that year.

The China Association of Automobile Manufacturers (CAAM) said overall sales for the first 10 months of the year totalled 22.87 million vehicles, down 0.1 percent from the same period a year earlier.

No reason was given for the drop in October, however, the slowing economy and the trade war are having an impact on sales. 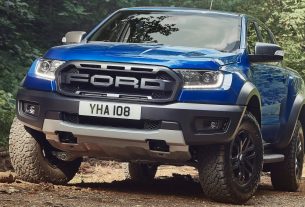 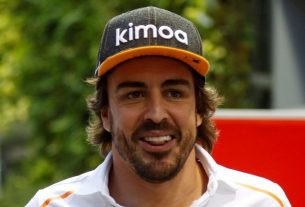 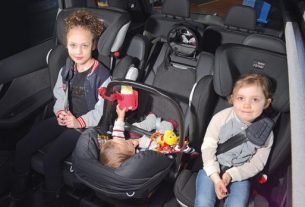 Why child seats (even for bigger kids) are an absolute must