Namibia’s new container terminal at the coastal town of Walvis Bay which was constructed by a Chinese company will be commissioned on August 1 this year, Acting Chief Executive Officer of Walvis Bay Corridor Group Clive Smith told reporters in the capital Windhoek on Monday.

According to Smith, the container terminal that will position the country as a regional logistic hub and gateway is currently 91 percent completed with construction expected to be fully finalized at the end of June.

“This is a very exciting time for the country…over the last five years, Namibia has made significant progress in logistic performance and I believe, this port will result in even better performance in the coming years,” Smith said.

The container terminal being constructed on 40 hectares of land reclaimed from the sea is expected to increase the container handling capacity from the current 350,000 containers to 750,000 per annum. 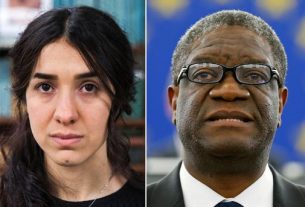 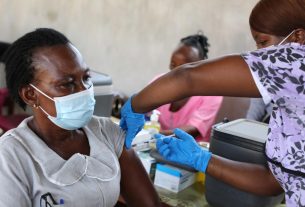 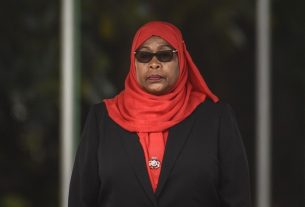