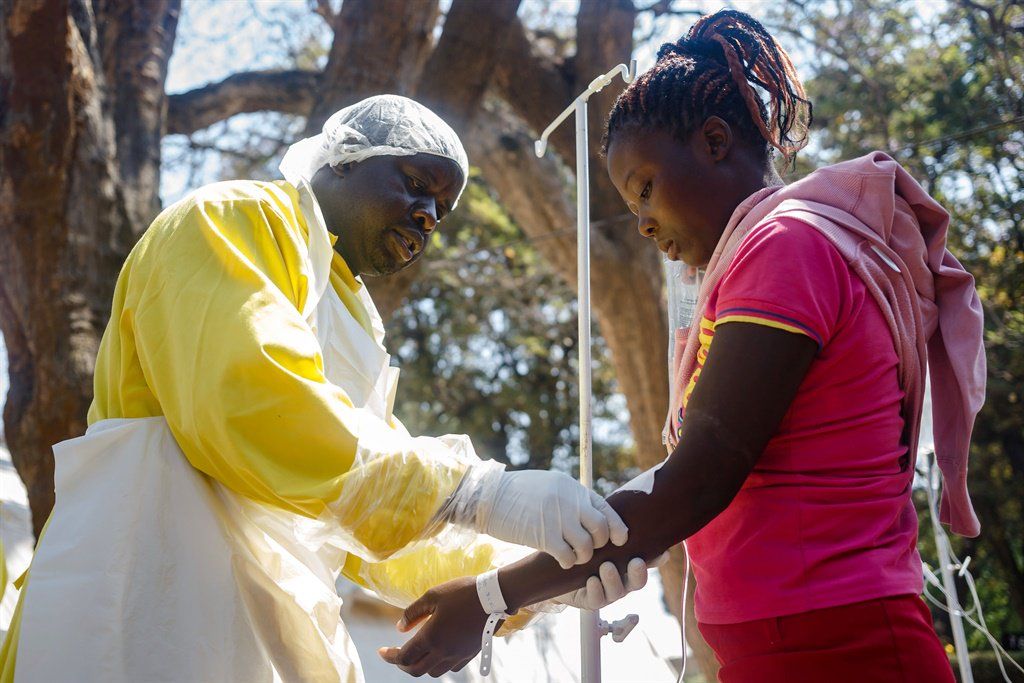 Outrage has been expressed by Zimbabweans due to the cholera screening process introduced by Zambian authorities at Chirundu border post, which involves making people take laxatives.

According to the state-owned Herald newspaper, Zimbabweans traveling by bus are being forced to take laxatives by Zambian officials so as to get stool samples to test for cholera.

The testing methods imposed by Zambia  have caused congestion at the Zimbabwe–Zambia border post. Zimbabweans described the screening process as “inhuman”, the report said.

“The issue of people being given tablets to trigger bowel movement is a bit disturbing because we know that we cannot control cholera by shutting down the border, but to encourage hygiene among our people,” Nyamaro was quoted as saying.

A report by Xinhua said that Zambian authorities were concerned over the cholera outbreak in Zimbabwe, saying the outbreak could spill over.

Local government minister, Vincent Mwale, said the cholera outbreak in the neighbouring country was a source of concern because of the shared border.

“It is about cleanliness and how we take care of our environment. It is possible that we can have cholera. Things that need to be done are very clear to us,” Mwale was quoted as saying.

He said there were no cholera cases in the southern African country.

According to an AFP report , the cholera outbreak was first detected in a township outside the capital Harare earlier this month and it prompted the government to declare an emergency in the city after at least 3 000 other cases were reported. 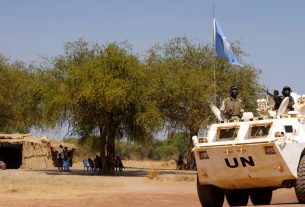 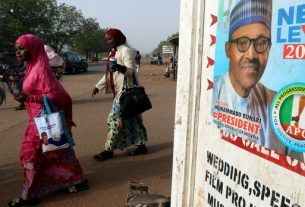 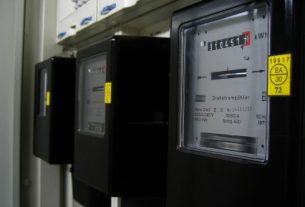