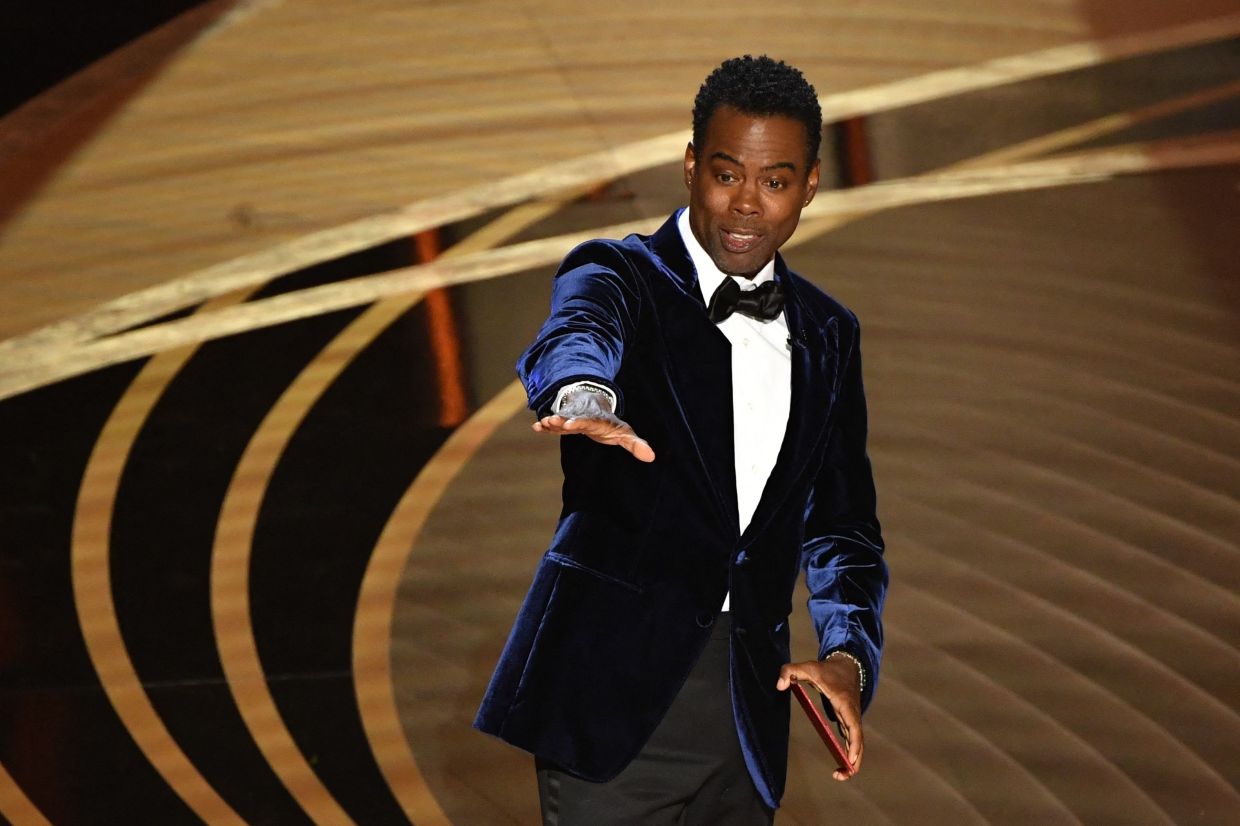 Comedian Chris Rock will not take police against being slapped in the face by Will Smith in the most jaw-dropping moment in the 94-year history of the Oscars on Sunday.

Los Angeles Police Department released a statement about the incident after the show confirming Rock, 57, would have to make a complaint for an investigation to take place. 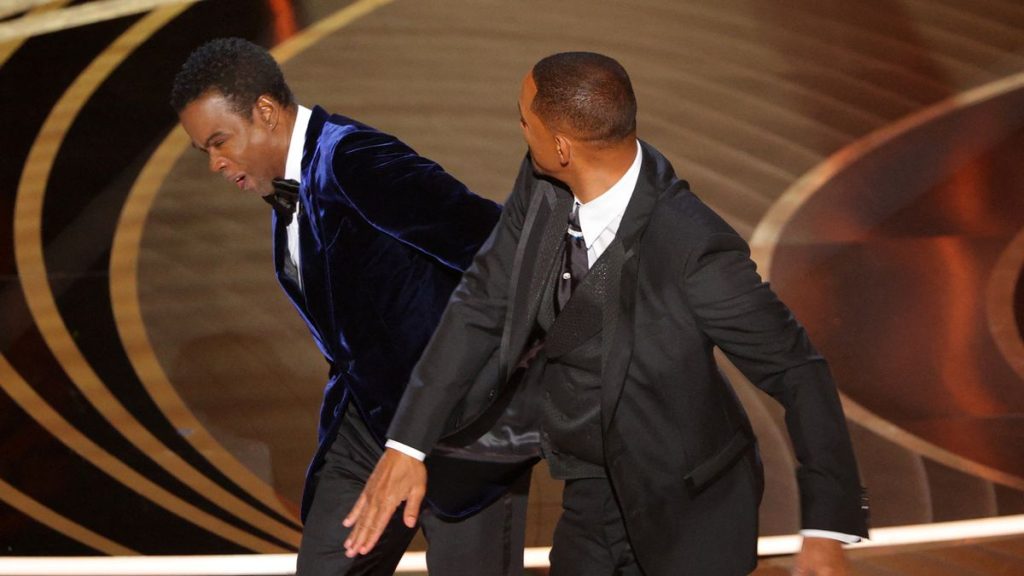 “LAPD investigative entities are aware of an incident between two individuals during the Academy Awards program,” said the LAPD in a press statement. 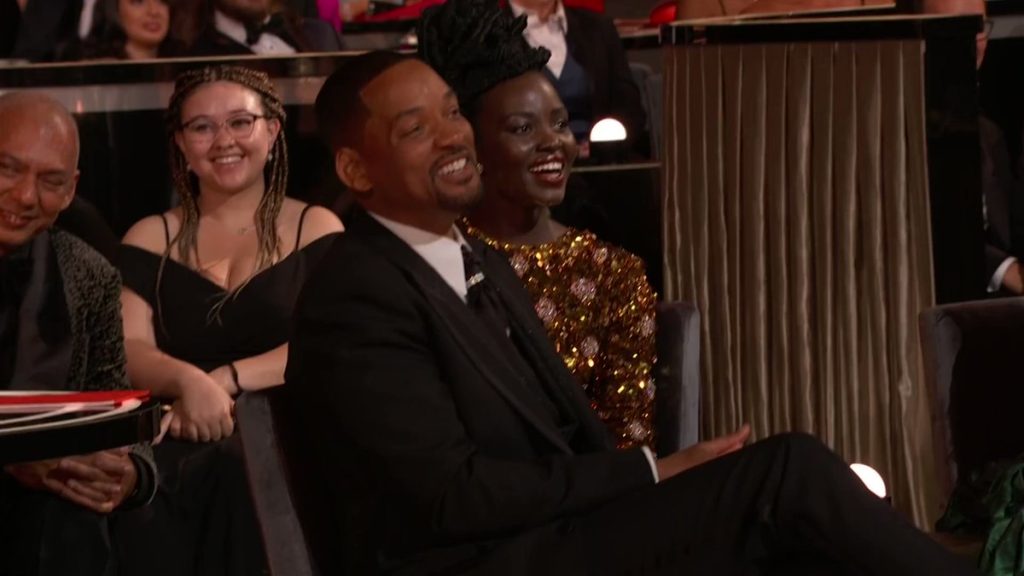 53-year-old Smith could still face a misdemeanor charge for battery should Rock have a change of heart.

The slapping incident occurred after Rocked cracked a joke about the ‘GI Jane’ haircut of Jada Pinkett Smith, 50, who has alopecia. The shocking scene, broadcast live around the world, stunned both the live audience at the Dolby Theatre in Los Angeles and TV viewers. 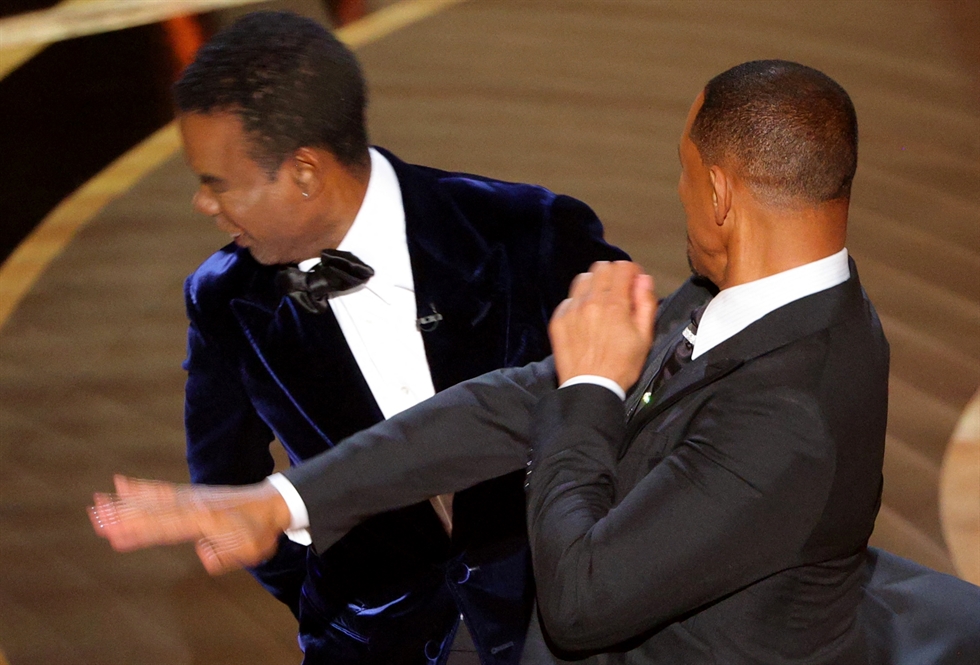 After Smith strode out on stage and slapped Rock with an open right hand, Rock staggered and exclaimed, “Wow, Will Smith just smacked the s**t out of me.” 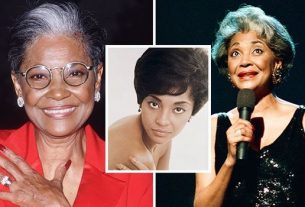 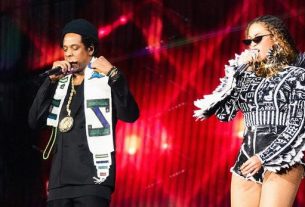 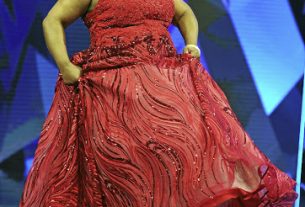