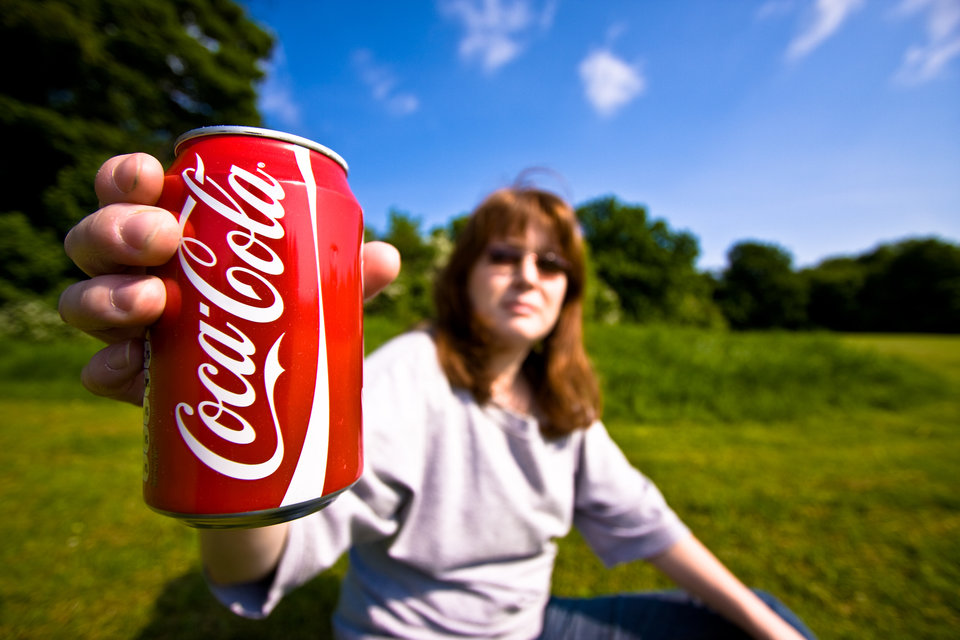 Coca-Cola Co. said it has been eyeing the cannabis drinks market, becoming the latest beverage company to tap into surging demand for marijuana products as traditional sales slow.

Coca-Cola says it’s monitoring the nascent industry and is interested in drinks infused with CBD — the non-psychoactive ingredient in marijuana that treats pain but doesn’t get you high. The Atlanta-based soft drinks maker is currently in talks with Canadian marijuana producer Aurora Cannabis to develop the beverages, according to a report from BNN Bloomberg Television.

“We are closely watching the growth of non-psychoactive CBD as an ingredient in functional wellness beverages around the world,” Coca-Cola spokesman Kent Landers said in an emailed statement to Bloomberg News. “The space is evolving quickly. No decisions have been made at this time.” Landers declined to comment on Aurora.Aurora’s shares surged on the news, jumping as much as 23 percent Monday in New York to $8. Other stocks in the cannabis industry got a boost, with Tilray Inc. adding as much as 9.4 percent in response to Coca-Cola’s interest.

Coke’s possible interest into the marijuana sector comes as beverage makers are trying to add cannabis as a trendy ingredient while their traditional businesses slow. Last month, Corona beer brewer Constellation Brands Inc. announced it will spend $3.8 billion to increase its stake in Canopy Growth Corp., the Canadian marijuana producer with a value that exceeds C$13 billion ($10 billion).

Coca-Cola has already been diversifying as consumption of soda continues to decline. The company, with its iconic brands ranging from Coke and Sprite to Powerade, announced it will acquire the Costa Coffee chain for $5.1 billion in August, and has expanded into other products including juice, tea and mineral water over the past decade.

The discussions with Aurora are focused on CBD-infused drinks to ease inflammation, pain and cramping, according to the BNN Bloomberg report. CBD, or cannabidiol, is the chemical in the pot plant often used for medicinal purposes, and doesn’t produce the high that comes from THC, or tetrahydrocannabinol. There are no guarantees of any deal between Aurora and Coca-Cola, according to the report.

Despite marijuana remaining illegal at national level in the U.S., there is growing acceptance of the use of CBD derived from marijuana to treat illnesses ranging from chronic pain to anxiety and epilepsy. The first-ever medical treatment derived from a marijuana plant will hit the U.S. market soon, after regulators in June gave an epilepsy treatment by GW Pharmaceuticals Plc the green light. 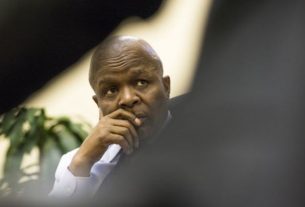 PIC board resigns due to allegations of impropriety 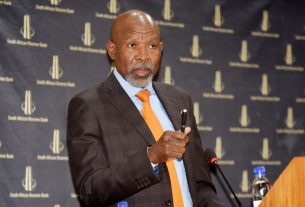 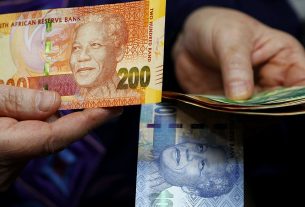