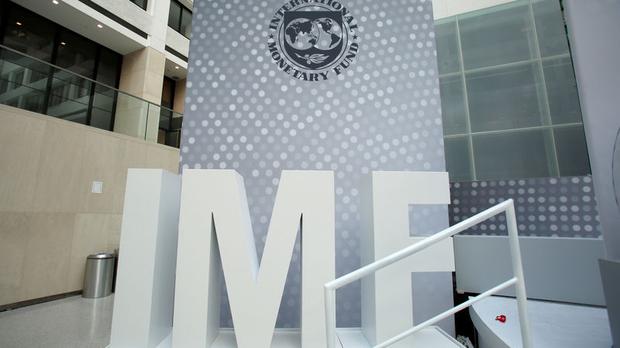 A number of companies have already halted expansion plans since Zambia announced new mining duties and an increase in royalties to help bring down mounting debt on Friday, Chishimba said.

Concerns about Zambia’s rising debt, alongside accusations of additional hidden borrowing and government corruption, have spooked investors and Western donors in recent months. Talks about an aid package, have been put on hold by the IMF due to Zambia’s debts that are currently unstable. 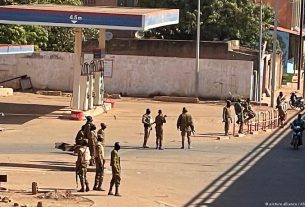 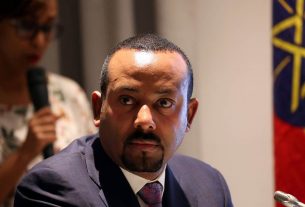 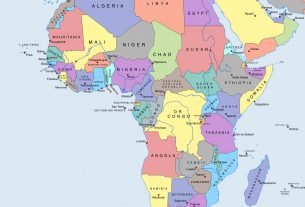 WATCH | Africa Weekly: Children jailed with their mothers, and discrimination in Tunisia after death