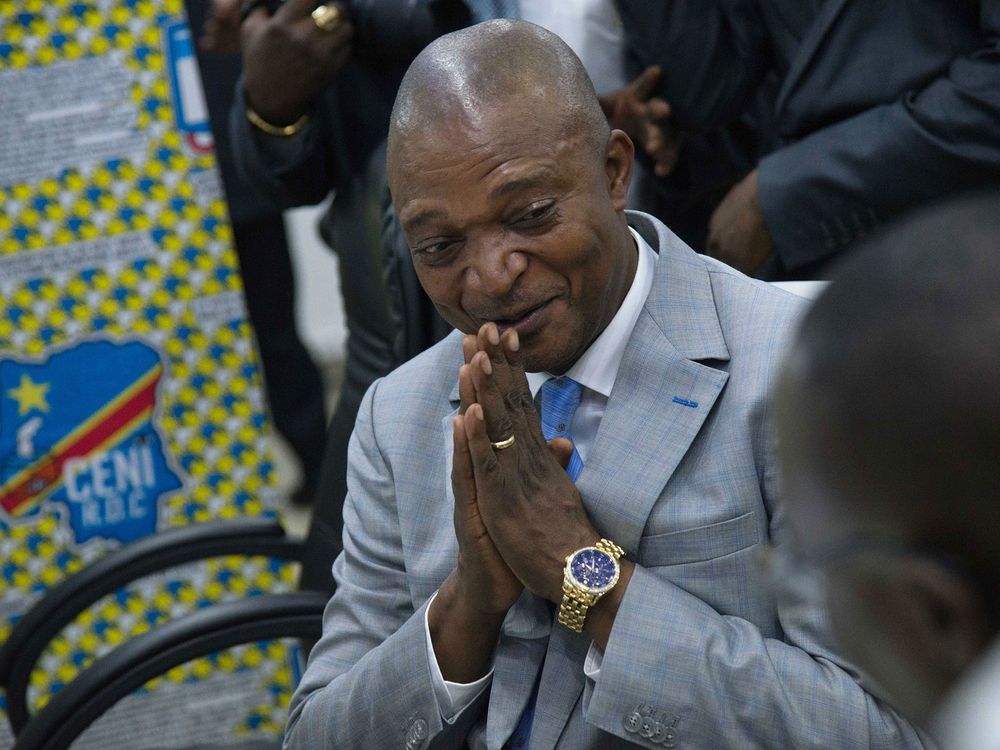 Opposition leaders from the Democratic Republic of Congo held a second day of talks in South Africa. The talks are aimed at choosing who should lead their race for the presidency.

With just two months left before presidential elections are held, the opposition needs to collectively agree on a candidate to challenge President Joseph Kabila’s anointed successor to avoid fracturing its potential support and increasing Emmanuel Ramazani Shadary’s chances of winning.

Congo, the world’s main source of cobalt and Africa’s biggest copper producer, hasn’t had a peaceful transfer of power right from the time it gained its independence in 1960.

Vital Kamerhe,  finished third in a 2011 presidential election, Martin Fayulu and Freddy Matungulu. They have all registered to run in the forthcoming elections and are in Pretoria for discussions that started on Wednesday morning, Matungulu said.

Felix Tshisekedi, head of the biggest opposition party, sent a representative, as did Jean-Pierre Bemba and Moise Katumbi. They have both been barred from competing in the vote. Former Prime Minister Adolphe Muzito, who has also been excluded by the electoral commission, attended the meeting.

“The talks in South Africa are critically important,” Matungulu said by phone. “They are taking place just two months before the election, with time clearly running out on us, and I expect a major push towards the selection of our people’s standard bearer.”

Congo’s Presidential and parliamentary polls are expected to take place on Dec. 23.

The discussions are being facilitated by the Pretoria-based In Transformation Initiative and are expected to conclude later on Thursday before the delegates head back to Kinshasa, the Congolese capital, where most plan to participate in an opposition rally on Friday. The opposition leaders won’t name their presidential contender in South Africa.

“The joint candidate will be designated shortly,” Eve Bazaiba, the secretary-general of Bemba’s Movement for the Liberation of Congo, said by phone on Wednesday.

The campaign will officially start in late November, Shadary – the head of Kabila’s party and the nominee of the ruling Common Front for Congo, or FCC has already started making tours around the country and holding events. 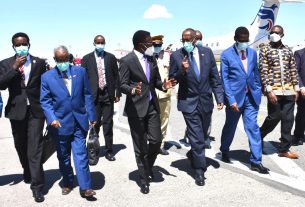 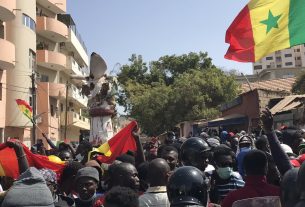 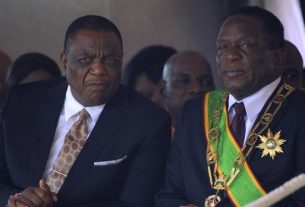