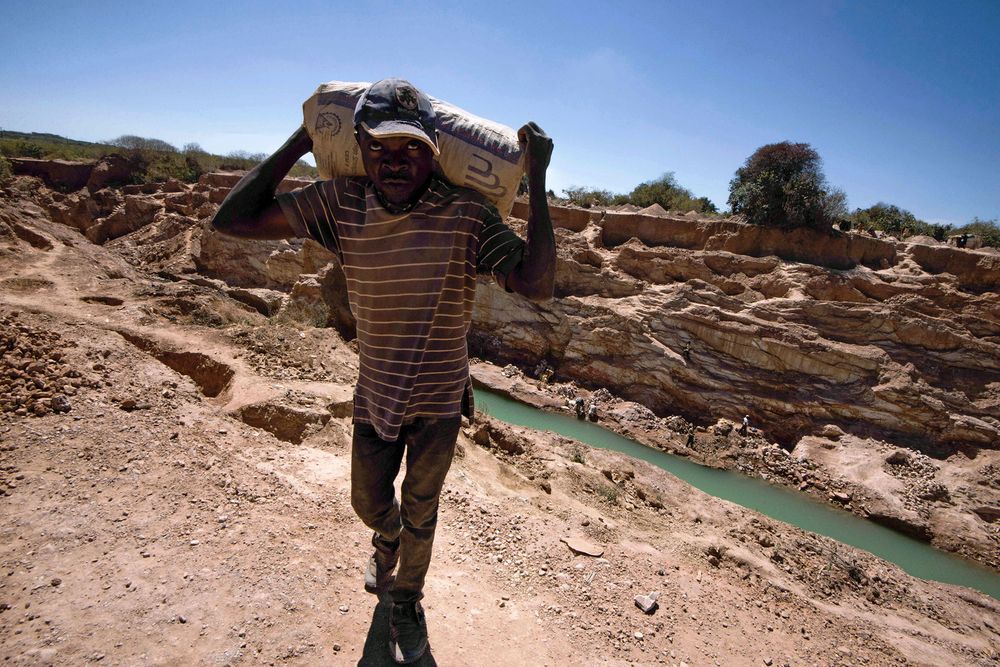 The DRC’s state mining company blamed international investors and anti-corruption activists for the country’s lack of progress despite being a country rich in minerals.

Non-governmental organizations such as the Atlanta-based Carter Center and London-based Global Witness have accused Gecamines of failing to account for hundreds of millions of dollars paid to the state miner by the companies exporting copper and cobalt from the central African nation.

“The sole objective” behind the allegations of mismanagement at Gecamines “is the destabilization of the Democratic Republic of Congo to serve unhindered, in the name of pseudo-democratic ideals, foreign demand” for the country’s mineral riches, Yuma said.

Congo is Africa’s largest copper producer and the world’s largest source of cobalt. The Carter Center said last November that almost $750 million of royalties, signing bonuses and asset-sale proceeds due to Gecamines from deals with joint venture partners between 2011 and 2014 couldn’t be reliably tracked to the company’s accounts.

Gecamines, which is a junior shareholder in most of Congo’s mining projects, denied any money is missing. It paid $372 million to the national Treasury between 2009 and 2014, significantly higher than figures put forward by the Carter Center and Global Witness, according to the report.

The report echoed Yuma’s repeated claims that Gecamines’ existing partnerships are too generous to the foreign investors, providing a bad deal for the country. Last year, output at Congo’s mines was more than a million tons of copper and 81,000 tons of cobalt.

“The production of our partners, which has never been so large, doesn’t profit the Congolese state or people,” Yuma said.

In June, Glencore-controlled Katanga Mining Ltd agreed to write off $5.6 billion of debt at its Kamoto Copper Co. to end a lawsuit filed by Gecamines to dissolve the subsidiary. Under the former debt levels, KCC declared losses each year, Yuma said, meaning the company paid neither dividends to Gecamines nor tax to the state.

Other joint-venture partners have also over-indebted their projects and “artificially inflate” costs to minimize profitability, according to the report, asserting Gecamines and the Treasury lost $4.9 billion of revenue from 2005 to 2016, when compared to projections in feasibility studies.

Gecamines has plans to to revisit other partnerships to secure more favorable arrangements, Yuma said. The pledge will be an additional concern to Congo’s mining investors following legislation adopted in March that raises royalties and introduces new taxes.

“We started with KCC and in a few days I will announce the results of another negotiation,” Yuma said. “That will continue until we renegotiate all of them.” 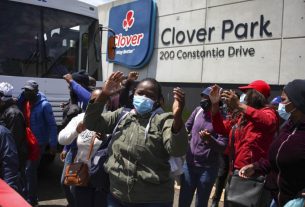 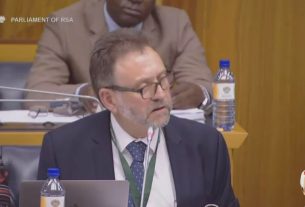 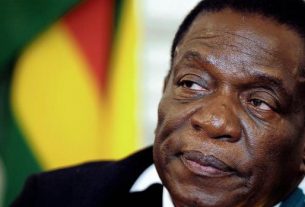