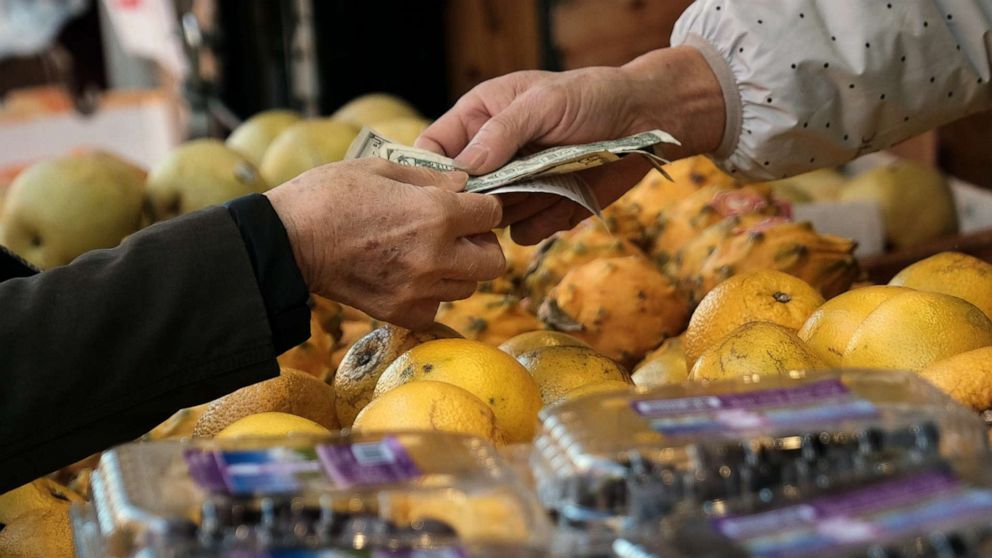 Consumer prices in South Africa will not be slowing down any time soon as headline inflation showed no signs of decelerating in February due to rising food and oil prices.

StatsSA said the annual food and non-alcoholic beverages inflation rose for the third month in a row in February, with the rate increasing to 6.4% from 5.7% in January. 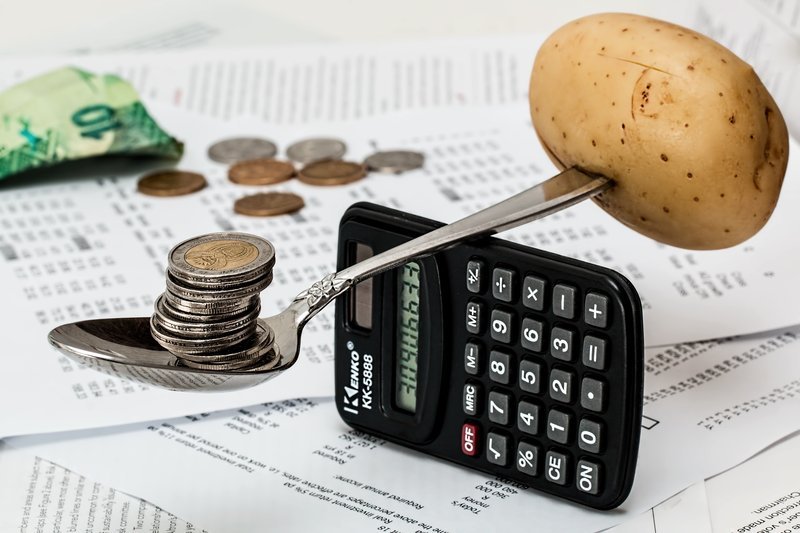 StatsSA director of CPI Lekau Ranoto said food inflation was driven primarily by grain-based products such as breads and cereal, and meat, which make up the bulk of the food basket.

In rand terms, a loaf of white bread was on average 69 cents more expensive in February than in January, up to R16.16 from R15.47 a month before. 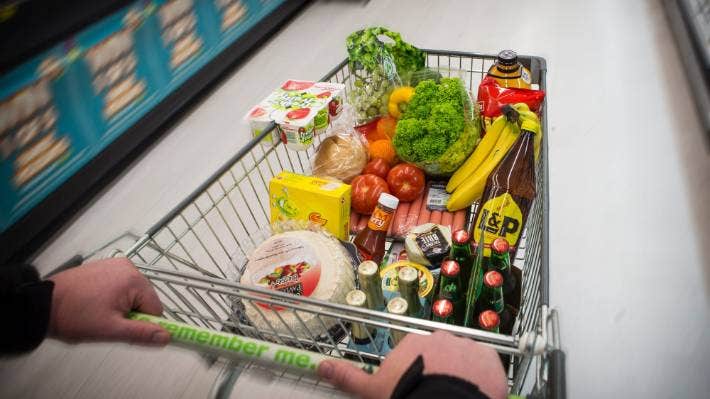 “After decreasing steadily for eight months, annual bread and cereals inflation jumped to 3.7 percent in February from 1.5 percent in January,” Ranoto said.

“Prices climbed by 2.4 percent, representing the biggest monthly increase for this category since the beginning of 2019.” 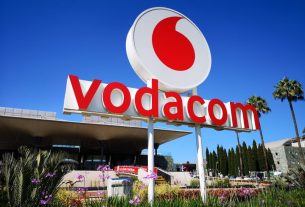 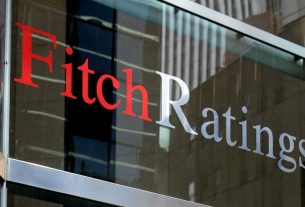 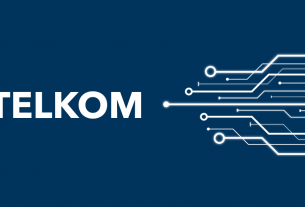