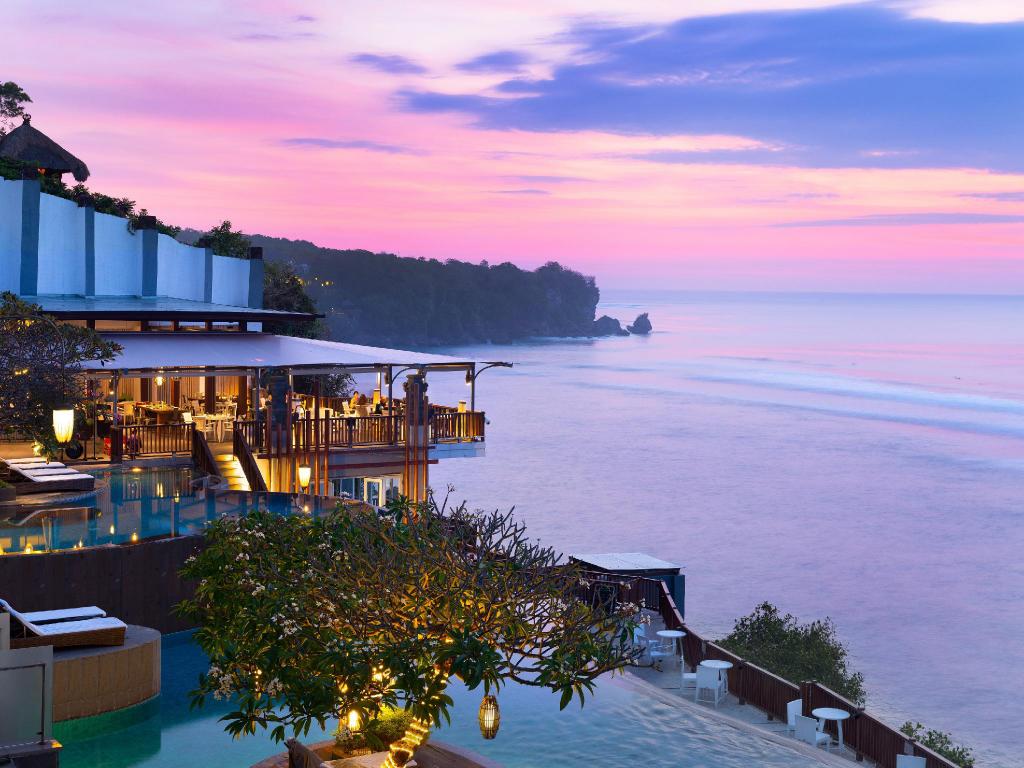 The Indonesian island of Bali will not open to foreign tourists again this year, due to coronavirus concerns.

Authorities of the popular holiday destination had earlier said foreign visitors would be allowed to return from next month. But the plan has been scrapped over concerns about Indonesia’s mounting Covid-19 cases.

This move has renewed worries about the impact on residents in an economy heavily dependent on tourism. 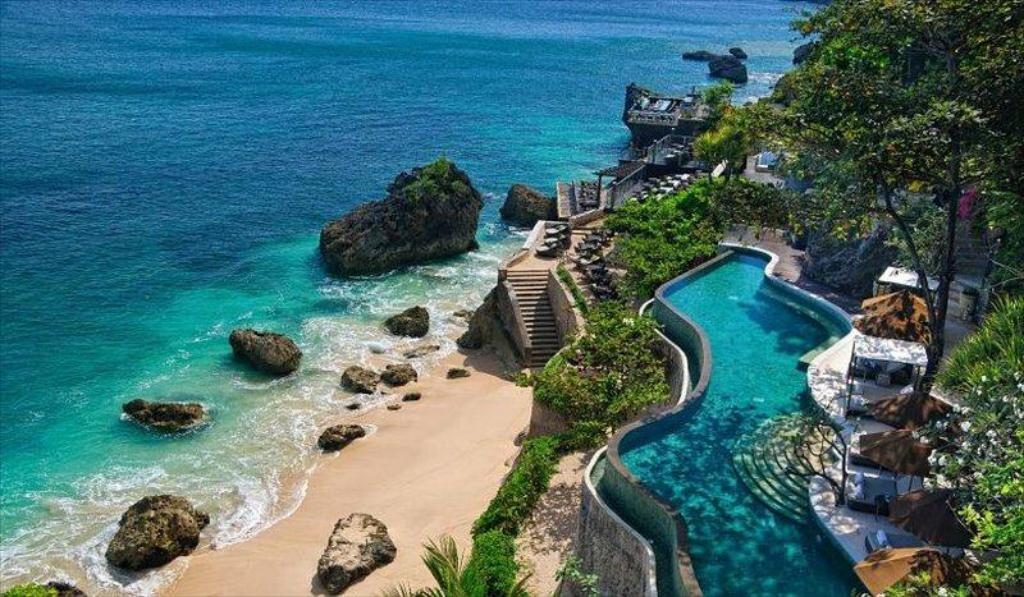 Millions of foreigners fly to Bali each year in search of deserted beach, terraced rice fields and Hindu temples.

But their numbers have dropped sharply since Indonesia closed its borders to non-residents, like other countries battling with the pandemic. 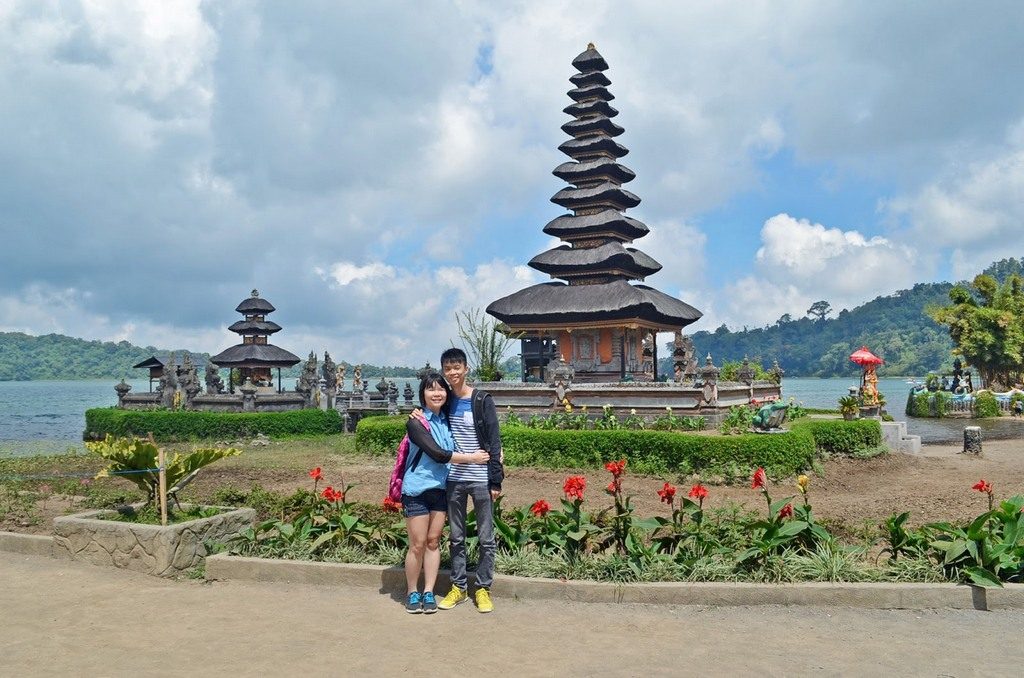 Hotels and restaurants have been struggling to survive, with many resort workers returning home to villages and small towns to earn an income.

“The situation in Indonesia is not conducive to allow international tourists to visit the country, including Bali,” said the island’s governor, Wayan Koster, in a recent statement.

The statement did not specify when Bali would reopen to foreign travellers but said Indonesia would not be open to international tourists “until end of 2020”. 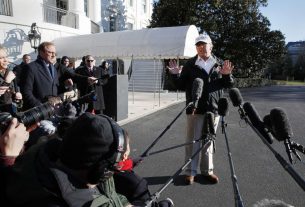 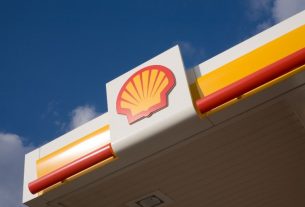