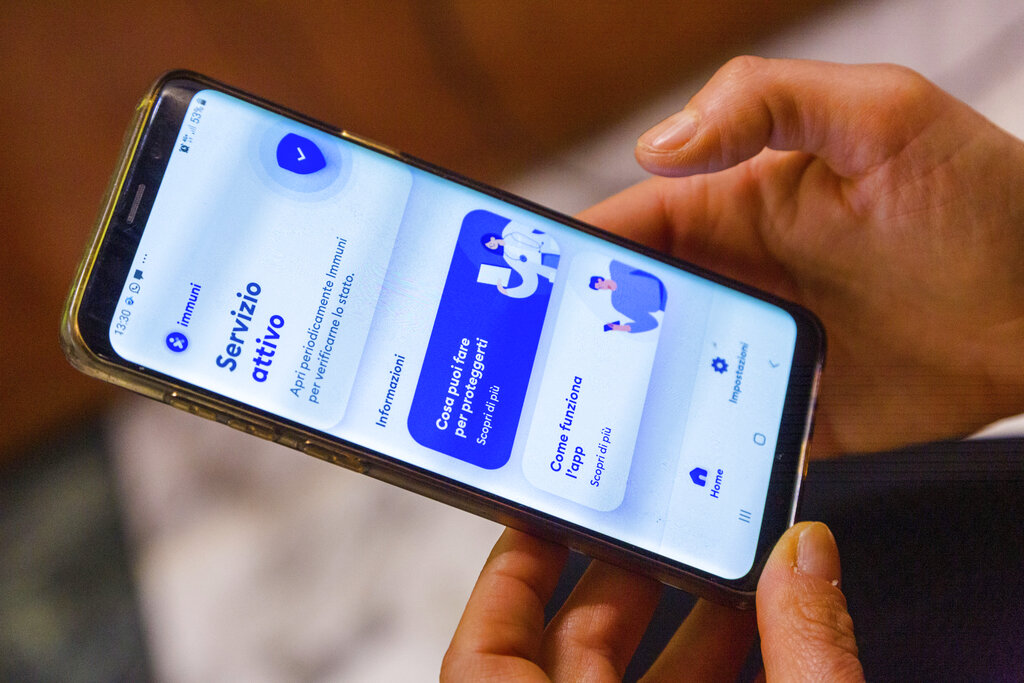 A new Covid-19 contact-tracing app will be launched across England and Wales on 24 September, announced the government.

The app will allow people scan barcoded-like QR codes to register visits to hospitality venues and will implement Apple and Google’s method of detecting other smart-phones.

Businesses have been asked to display QR posters to support the app. 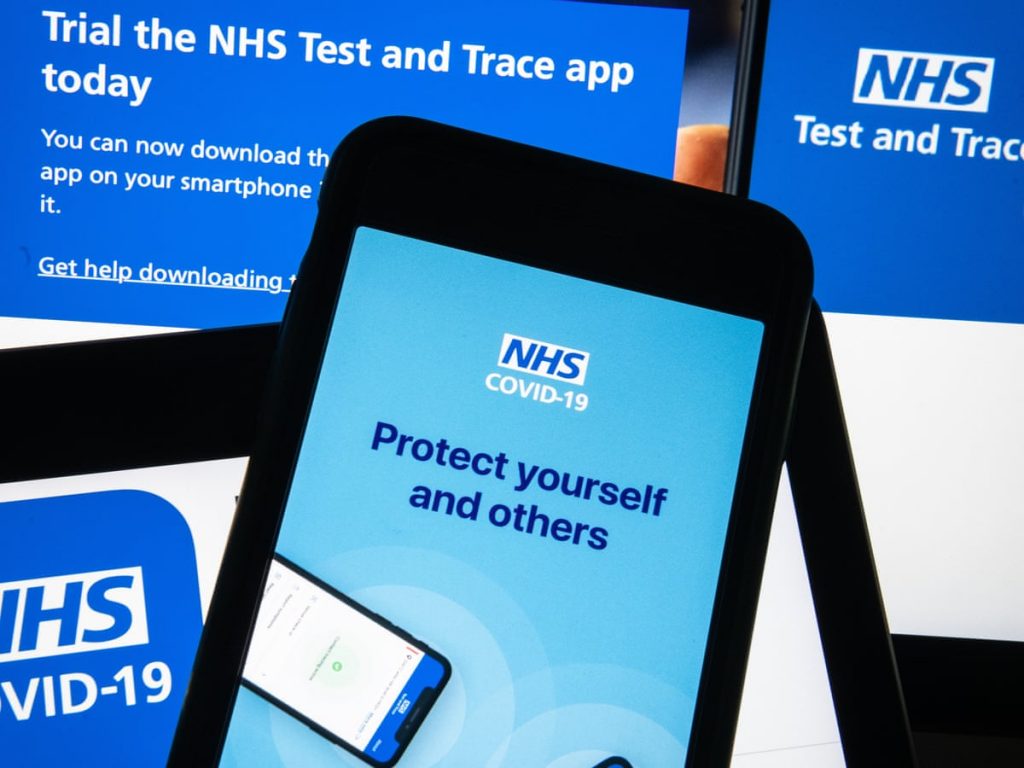 The first version of the NHS contact-tracing app, intended for the whole of the UK, was trialled on the Isle of Wight in May but later abandoned.

“We need to use every tool at our disposal to control the spread of the virus including cutting-edge technology,” said Hancock.

“The launch of the app later this month across England and Wales is a defining moment and will aid our ability to contain the virus at a critical time.” 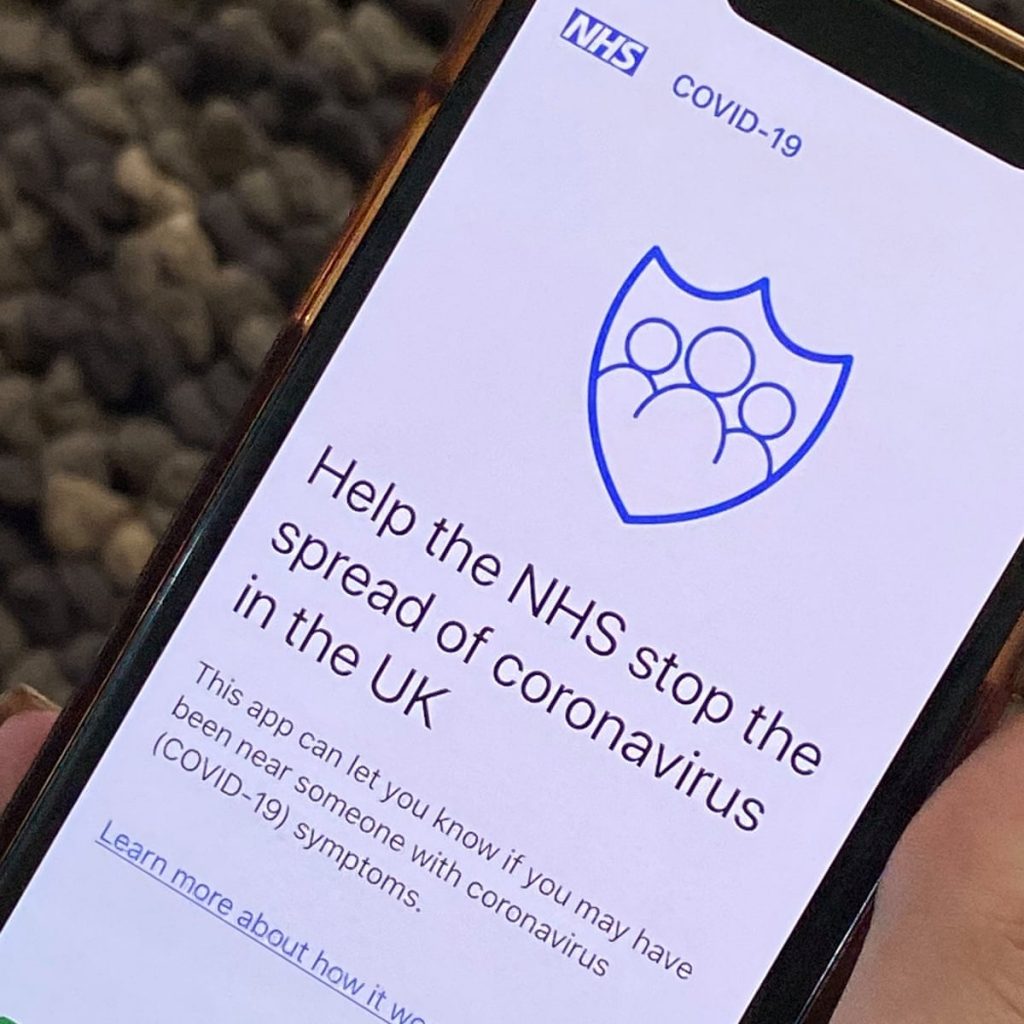 Some hospitality venues have already been using their own QR code-based systems for test and trace but are now being asked to switch to the NHS version instead.

The government has asked universities, hospitals, leisure premises, civic centres, and libraries are being asked to display posters in communal areas such as cafes, where people gather for longer than 15 minutes.

An alternative system, such as a handwritten register, must also be maintained for visitors who do not have smart-phones, said the Department of Health and Social Care. 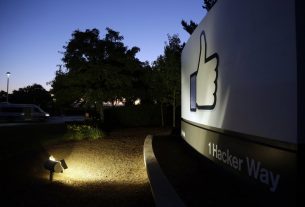 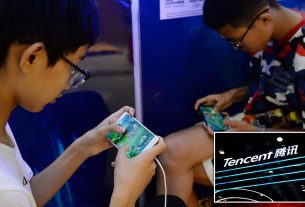 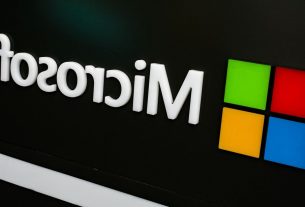