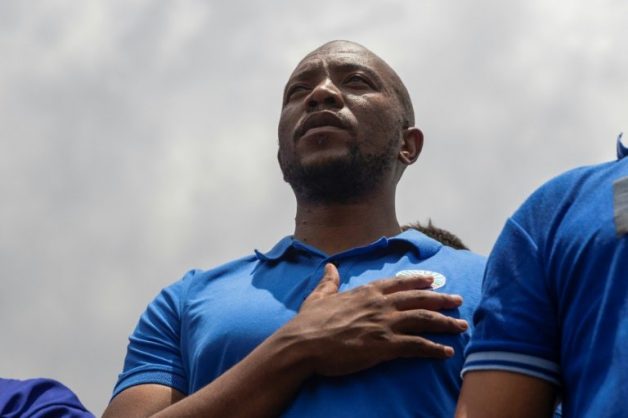 Maimane said it would allow councils run by his party to bypass Eskom and ensure stable electricity supply while the national utility suffers capacity constraints, which led to Stage 4 load-shedding in the last fortnight.

“Section 34 of the act empowers the minister of energy to allow municipalities to enter into a tender procedure which is fair, equitable, transparent, competitive and cost-effective with the private sector to provide for new generation capacity,” Maimane said.

“This direct licencing arrangement with private sector energy providers must be approved in consultation with, and facilitated by, the National Energy Regulator of South Africa (Nersa).”

He said the fact that Eskom has halted load-shedding did not mean the utility’s woes were at an end.

“I want to urge South Africans to not be fooled by this temporary, short-term ‘breather’ from rolling power cuts experienced this week. This is by no means a sign that all is well, and that the structural problems have been solved.

“The ANC has shown it will stop at nothing to keep the lights on before an election, even if this means the collapse of Eskom – both in terms of its finances and infrastructure. Currently, the ANC national government has chosen to burn billions of rands of diesel in a desperate attempt to keep the lights on as elections are around the corner.” 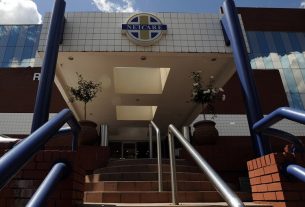 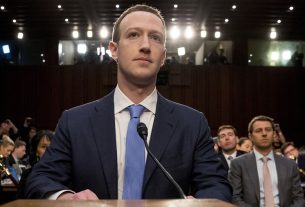 Facebook to pay $14 million in US worker discrimination suit 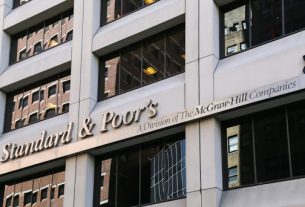