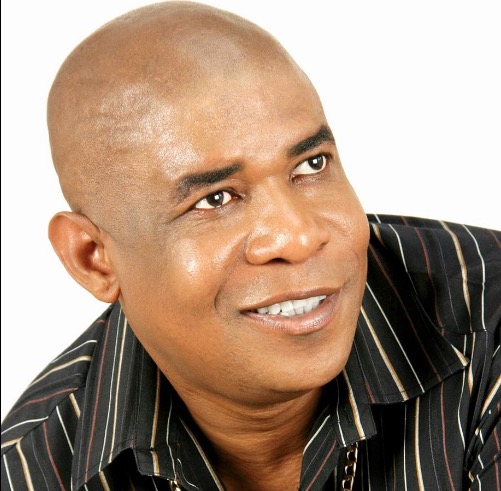 Veteran musician Dan Tshanda’s legacy and contribution to the industry will be celebrated at a public memorial service in Johannesburg on Friday, his family announced on Wednesday.

The former Splash! musician was rushed to Sandton Mediclinic last week where he died  due to heart failure.

“Dalom Music is hereby confirming the passing away of music maestro Dan Tshanda today. He suffered a heart failure earlier at Sandton Mediclinic where he was declared dead,” read the statement.

In the wake of the star’s death social media was filled with tributes from colleagues, including Yvonne Chaka Chaka and Arthur Mafokate.

Dan’s family released details of the memorial service on Twitter. It will take place at Bassline in Newtown, Johannesburg on Friday. He will be buried a week later at Westpark Cemetery.

Another memorial for the star will be held next Thursday in his home province of Limpopo by the Vhembe District Music Forum.

“Musician Dan Tshanda Dan Ndivhiseni Tshanda who passed on after a heart failure last Saturday will be honored in his home Province during a Memorial Service at Thohoyandou Town Hall this Thursday from 10am,” read a Facebook post.

The memorial will feature performances by Vhembe artists, as well as, tributes from the Tshanda family, traditional leaders and government. 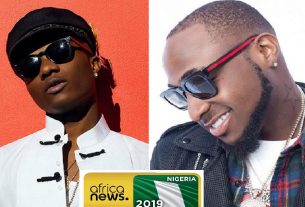 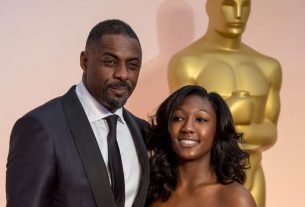 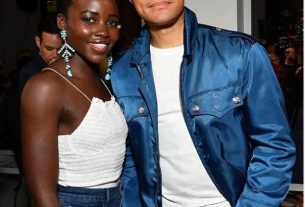