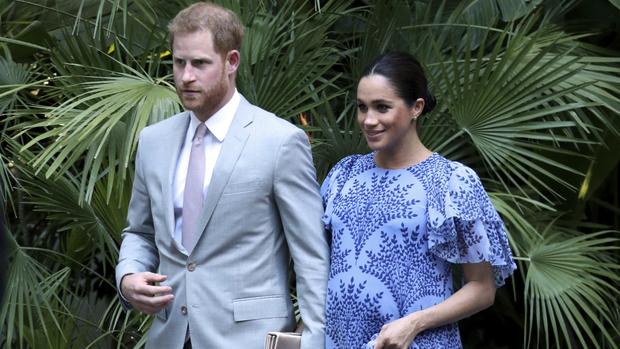 With an even-handed mix of pinks and blues on show, there was nothing in the flowers or decorations at Meghan’s extraordinary baby shower to indicate the sex of the child she is carrying.

The Duchess of Sussex has previously said that she does not want to know the baby’s gender and at the weekend a Kensington Palace spokesman stressed this was still the case.

Intriguingly, however, a source close to one of those attending the party said that Meghan was telling guests her baby will be a boy. ‘She was talking openly about it,’ said the source.

But if that really proves to be correct, don’t expect Sussex Junior’s nursery to be decorated in blue or filled with toy trains and trucks, as has long been traditional for a boy.

Because the same source believes it likely that the Royal baby will be raised in a ‘genderless’ fashion.

According to the source, Meghan is determined to break from the idea of ‘pink for a girl, blue for a boy’, believing it to be old-fashioned. Instead, Meghan will take a ‘fluid’ approach to the child’s upbringing.

The Duchess will choose gender-neutral colours such as grey for the child, whether it’s a girl or a boy, said the source – following the trend set by politically aware circles in her home state, California. 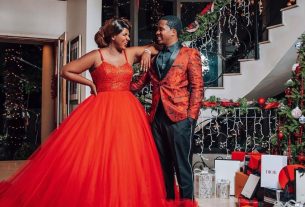 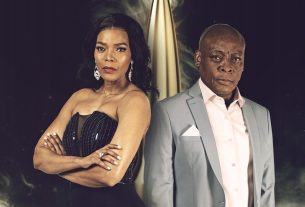 DStv has confirmed that The Queen and Lingashoni have been cancelled 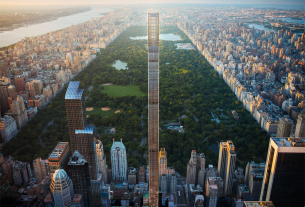