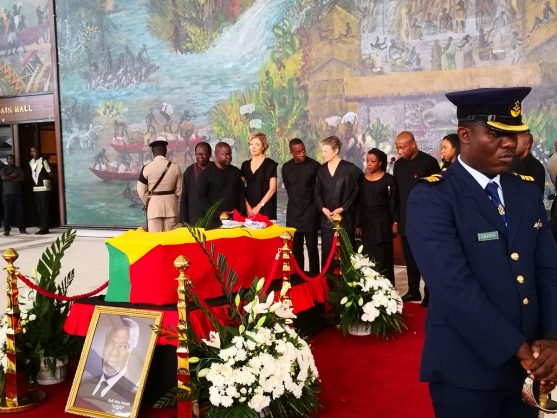 International dignitaries gathered together on Thursday morning, to pay their last respects to the late former UN Secretary-General Kofi Annan at his funeral held in the Ghanaian capital city Accra. About 1500 dignitaries were in attendance. Amongst these were; heads of state and the United Nations (UN) Secretary-General António Guterres. Others who attended include; President Emmerson Mnangagwa of Zimbabwe, George Weah of Liberia, Alassane Ouattara of Cote d’Ivoire, Hage Geingob of Namibia and Mahamadou Issoufou of Niger, Ghana Web reported.

Andrea L Thompson, the United States Under-Secretary of State for Arms Controlled her country’s delegation to the funeral as Ghanaian President Nana Akufo-Addo directed flags to be flown at half-mast throughout the country in memory of the iconic diplomat. 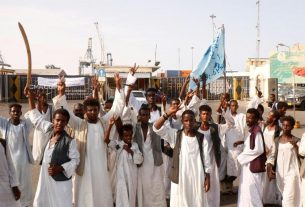 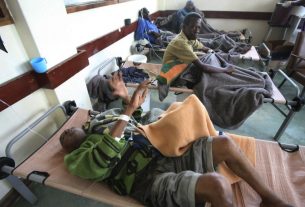 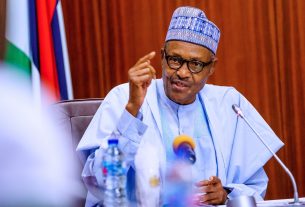