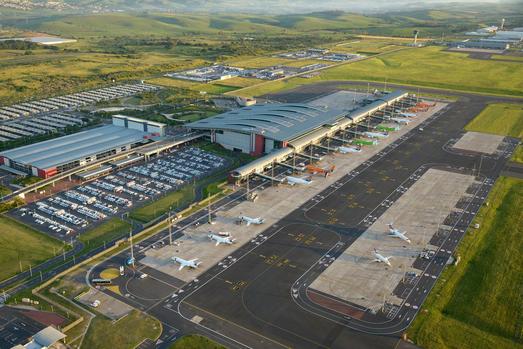 Tourism into markets where airlines establish direct flights historically experience a 30-40% growth within the first year of the route’s establishment, according to research released by Dube TradePort (DTP).

The news comes as Durban welcomed three weekly direct British Airways (BA) flights per week into King Shaka International Airport from October with the city making its inaugural appearance on the airline’s Top 19 Must-See Destinations for 2019.

BA announced in May that it would include Durban on its direct service as the airline rolled out a ₤4.5 billion five-year customer investment plan.  The service will complement Durban’s growing connectivity to global hub airports and the route will be serviced by the airline’s newest aircraft, the Boeing 787-8 Dreamliner.

Introducing new passenger flights previously has shown a 25% hike in cargo volumes, and it is expected that the introduction of the direct BA flight will provide additional bi-directional capacity of approximately 20 tons per flight, into the key markets for cargo into and out of KZN.

“Durban has a thriving food, drink and art scene, defining the city as a must-visit for culture and adventure. It is also home to the busiest port in South Africa and is a large manufacturing hub, so the new route will secure another important link between the UK and the region that will be a welcome addition for business travellers,” he said.

“The market is telling us business and tourist travellers in Durban want to be able to fly from King Shaka International Airport and not have to be routed via OR Tambo in Gauteng,” he says.

Endorsing Erskine’s comments, Tourism KwaZulu-Natal CEO Phindile Makwakwa says the movement of people fosters the movement of capital, effectively boosting the economy. However, when people travel, the ease of connectivity is a key priority to their destination decision and direct links make packaging and selling Durban an easier task.

Tongaat Hulett Developments planning director Rory Wilkinson, who sits on the Route Development Committee which is responsible for developing direct international air connectivity for King Shaka International Airport, says the new route between Heathrow and King Shaka is a significant leap forward not only for the tourism sector, but also as a catalyst for propelling foreign direct investment and improving business connectivity between the two countries as well as with Europe.

Operating as a special economic zone (SEZ), the DTP began with projects providing shareholders with a short-term return and has shifted focus to longer-term initiatives. Erskine says infrastructure has been put into place ahead of market demand to create conditions for long-term industrial growth. This provides the opportunity for importers and exporters to maximise  the DTP’s location at  the airport and relative proximity to the Durban port. In terms of the direct BA flights, there are synergies for trade based on manufacturing, information technology and services in addition to the growth in tourist figures and demand for residential (including holiday homes) and retirement product.

During the 2018 International Travel Trade Show in March, South African Tourism CEO Sisa Ntshona said the local tourism industry must be nurtured for its sustained and inclusive growth. Despite the challenges tourism has endured in recent years, it outperformed other key industries in terms of job creation and added another 40 000 net new jobs to the economy in the inclusive five-year period 2012 to 2016.

Wilkinson says tourism attractions like the proposed new international beach resort on the KwaZulu-Natal north coast by Tongaat Hulett Developments will maximise local participation and job creation, particularly among lower-level skilled people. However, underpinning these types of investments is the ability to attract international tourists via direct flights.

Erskine says DTP research reflects the importance of secondary cities like Durban and Cape Town and the new route will put the city on the map for passenger and cargo loads. Emirates currently flies from Dubai to seven UK destinations daily, including three daily flights to Manchester. A decade ago this would have been impossible, and passengers would have flown to Dubai, then London and transferred to another flight or caught the train to reach Manchester.

Another example is Dublin, Ireland, where 29 million passengers passed through their airport terminal in 2017, for a country with a population of only 4 million.

“This is what Durban can achieve – we are putting ourselves on the map and there is the potential to stimulate the market to grow 30-40% in the early years of the operation, but Durban must embrace the power of connectivity,” he says. 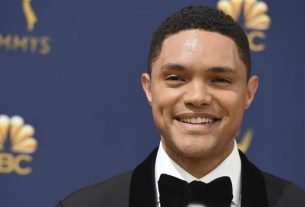 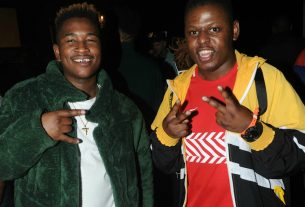 One-hit wonders for who? Distruction Boyz to take Omunye to London 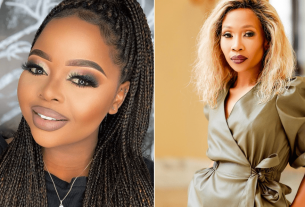