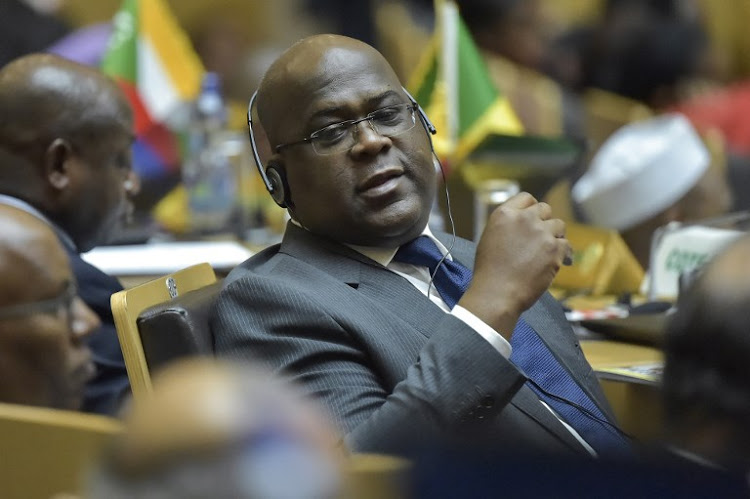 “For me, the war is now over.” If words alone carry weight, there are hopes that a brutal conflict in Democratic Republic of Congo may draw to an end.

The words were spoken by Mado, a hard-eyed child fighter all of 12-years-old from the deeply-feared Kamuina Nsapu militia in central Kasai region.

Along with several dozen adults, the young girl marched out of the brush and into the town of Kananga, some 700 kilometres (450 miles) east of Kinshasa, where they surrendered their weapons.

There they laid down old rifles, machetes and good-luck charms at the governor’s feet following the surprising victory of Felix Tshisekedi who was elected president after December’s elections.

Like most of the Kamwina Nsapu fighters, Tshisekedi comes from the Luba tribe.

With them were two other children — one aged about 10 who had a red bandana around his head and a large hunting knife in his hand.

Red is the colour of the militia, which mixes politics with mysticism and took up arms against Kinshasa in August 2016 after its tribal chief, known as the Kamwina Nsapu, was killed by troops.

Since then, the uprising has claimed at least 3,000 lives and displaced another 1.4 million people.

The conflict eased off in 2017 and the situation has further improved since Tshisekedi took office in January, ending the 18-year iron-fisted rule of Joseph Kabila.

Dressed in a filthy skirt and tattered vest, her feed bare, Mado lays down her amulet alongside a small knife and a red bandana.

She was a “Yamama”, she explains, a girl fighter who had been encouraged to join the militia by her father.

“Our job was to save our country. Before heading off to war, we went to a tshiota (initiation site) to call on our ancestors for help.”

Regional governor Denis Kambayi, whose presence seemed to intimidate her, accused the militia of co-opting “young prepubescent girls by giving them amulets”.

“They tell them that they are invincible,” he said.

When such children turn themselves in, they are sent to UNICEF, the UN children’s fund, which takes them to a centre to help re-educate them.

There Mado gets her own brand-new set of clothes and the shot at a very different future.

Her dream, she explains, is to become a primary school teacher.

Jules Losango, who works at the centre, says children need to educated but often families cannot afford to pay, making them easy targets for recruitment by militia groups.

“When we talk to the children, we find they want to go to school. But families aren’t really able to afford the fees,” he explained.

“It’s a vicious circle: when a child doesn’t go to school and a movement emerges, they join it without a second thought.”

The government, he said, could reverse that trend by creating well-paid jobs which would allow families to send all their children to school.

While the child soldiers want to go to school, the adults also have their demands from the authorities they once fought.

“When we lay down our arms, we are not doing it for nothing,” said former fighter Guelord Tshimanga, known as “general”.

“We have to find work for people. The kids should go back to school. What we want is help,” he said.

And these needs must all be brought to “the head of state for whom we fight,” he said alluding to Tshisekedi and his tribal ties to Kasai, home to a large number of Luba. 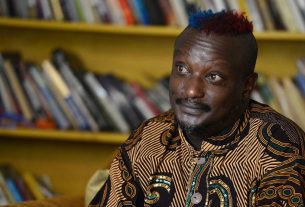 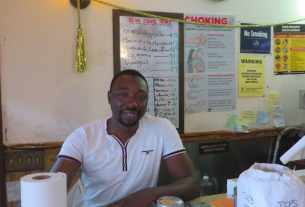 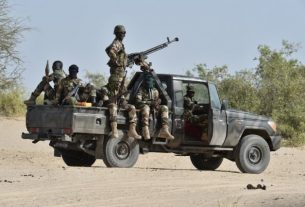