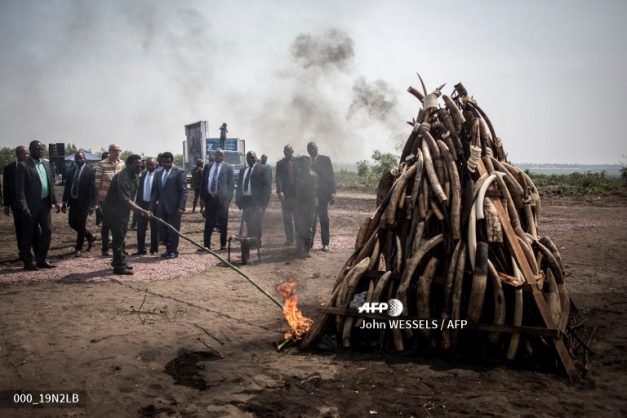 The president of the Democratic Republic of Congo, Joseph Kabila, on Sunday set an ivory stockpile on fire to highlight the problem of poaching in the central African country.

The president also released five grey parrots and set a stockpile of pangolin scales on fire, in a ceremony at the Nsele Nature Park on the outskirts of Kinshasa.

“We wanted to discourage poachers and criminals,” said Cosma Wilungula, director general of the Congelese Institute for Nature Conservation.

DR Congo’s Virunga national park covering 7,800 square kilometres (3,000 miles) along a swathe of eastern DR Congo abutting the border with Uganda and Rwanda is also one of the world’s most important conservation sites.

It was established in 1925, and houses about a quarter of the world’s population of critically endangered mountain gorillas, as well as to eastern lowland gorillas, chimpanzees, okapis, lions, elephants and hippos.  Furthermore, it is located in DR Congo’s North Kivu province, where armed groups are fighting for control of territorial and natural resources, and poaching is a major threat.

Kabila burning ivory stocks in #Congo. Again a thoughtless action by one of Africa's thoughtless rulers. Burning ivory is the dumbest way to save elephants. Funniest part tho, dude brings his red carpet in the bush. pic.twitter.com/wkggJshUdf

#DRC President #Kabila burns 1050kg of #ivory and 1197kg of #pangolin scales to prove his efforts in the fight against wildlife trafficking #SundayFunday pics: by Amédée Mwarabu Kiboko pic.twitter.com/8GQhKzcp2X 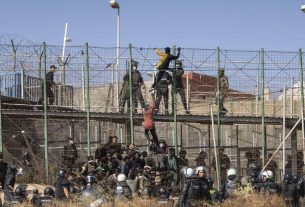 AU calls for probe into migrant deaths in Spanish enclave 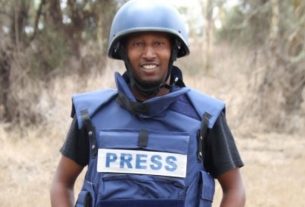 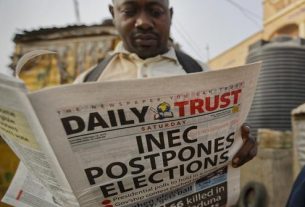