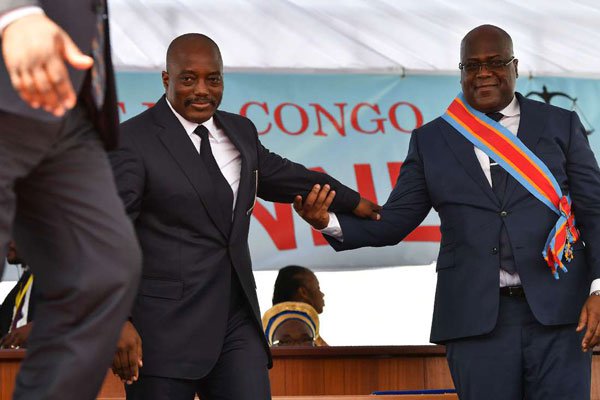 The President of the DRC, Félix Tshisekedi, met his predecessor, Joseph Kabila, over the weekend for talks aimed at the formation of a coalition government following the December 30, 2018 elections.

The presidency late Sunday confirmed the meeting via an official statement saying the two had met at the residence of President Tshisekedi – initially holding talks between only the two of them before two other government officials joined in.

“The two personalities even shared a meal in a family atmosphere,” an advisor to the Congolese presidency told the AFP news agency.

Despite Tshisekedi, an opposition candidate, winning the December polls, the former ruling coalition which Kabila heads won an absolute majority in the National Assembly elections.

The pro-Kabila Common Front for Congo, FCC, obtained 337 of the 485 seats in the legislative elections, according to preliminary results. Political watchers said the move meant the president will have to pick a Prime Minister from the FCC in order to be able to form a government.

The Union for Democracy and Social Progress (UDPS), President Tshisekedi’s party had only 32 seats in the National Assembly, the thrid highest behind FCC and another opposition party, Lamuka.

Since being sworn into office on January 24, the president has not appointed a prime minister for the formation of the next government. His coalition partner Vital Kamerhe, who was widely believed to be tipped for Prime Minister has since been appointed as Chief of Staff.

Reports indicate that on Saturday, supporters of Joseph Kabila had tasked the new head of state to assemble “a responsible partnership” for the management of the country.

The DRC experienced its first peaceful transfer of power since independence on June 30, 1960 with the proclamation of Felix Tshisekedi as the winner of the presidential election, succeeding Joseph Kabila after 18 years of power.

The results of the polls were contested at the Constitutional Court by an opposition candidate Martin Fayulu (leader of Lamuka). His petition was dismissed paving the way for Tshisekedi to be sworn in. 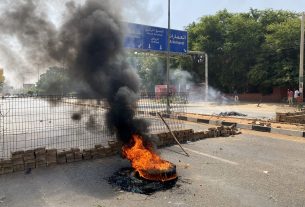 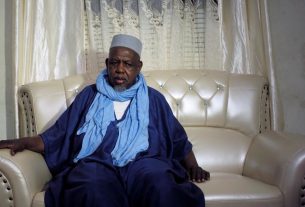