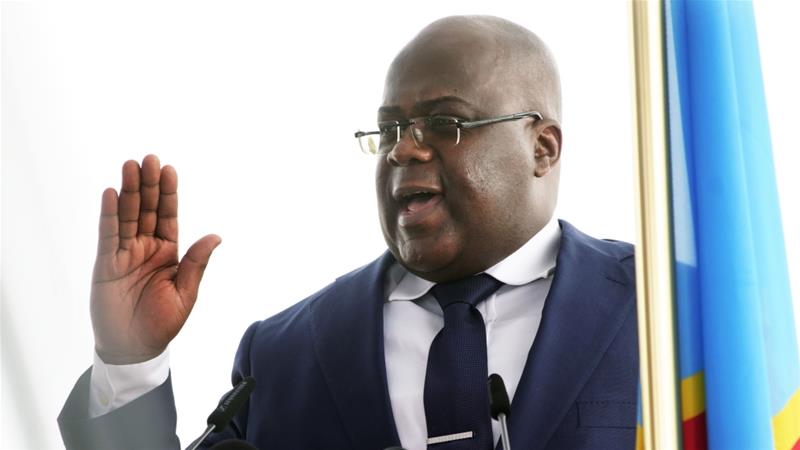 Democratic Republic of Congo’s (DRC) new President Felix Tshisekedi on Wednesday pardoned about 700 political prisoners who were jailed under his predecessor.

Tshisekedi signed the decree, fulfilling a promise he made earlier this month to do so during his first 100 days in office.

Among those set for release is Firmin Yangambi, who was sentenced in 2009 to 20 years in prison on charges of being a threat to national security.

Also being freed is Franck Diongo, an opposition figure who was sentenced to five years.

Tshisekedi was declared the winner of the December 30 election, leading Congo to its first peaceful transfer of power since independence from Belgium nearly 60 years ago.

He succeeded Joseph Kabila, who governed the largely impoverished but mineral-rich central African country for 18 years.

Tshisekedi, who was an opposition leader, has also promised to reinvigorate justice and fight corruption in Congo.

He made the declaration at the beginning of March in the presence of members of the government, military, civil and judicial authorities as well as members of the diplomatic corps.

The president has also said he would work actively to ensure the conditions for a rapid return of those who left the country for political reasons.

While on his first international trip to the neighbouring Republic of the Congo in February, he urged tens of thousands of political exiles to return home, saying everyone would be needed to move Congo forward. 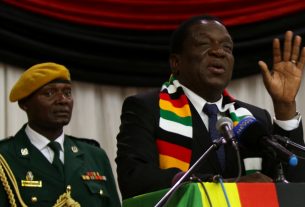 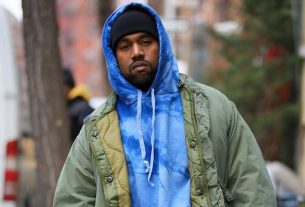 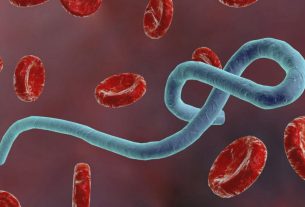