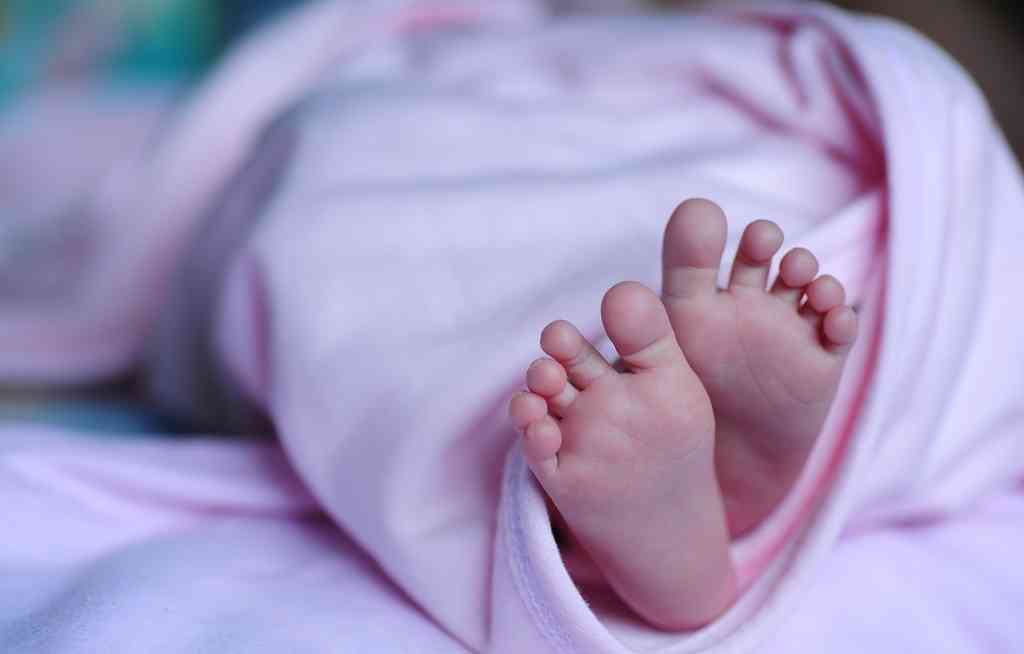 The increasing number of reports of babies being dumped in South Africa has become a serious concern.

According to ER24, its paramedics found at least seven babies in plastic bags and dustbins in past week alone.

Door of Hope, a Non Governmental Organisation says they’ve seen an increase in the number of babies coming through to them. These shocking revelations come as mothers across the world commemorate Pregnancy and Infant Loss Awareness Month. 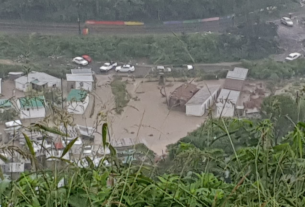 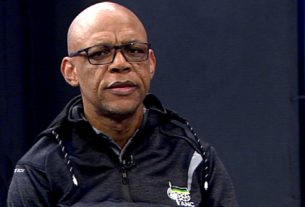 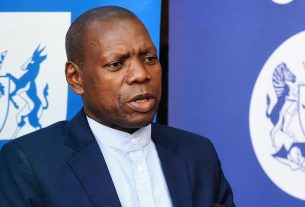