Johannesburg – The Eastern Cape taxi shutdown planned for Monday has been, temporarily, called off. 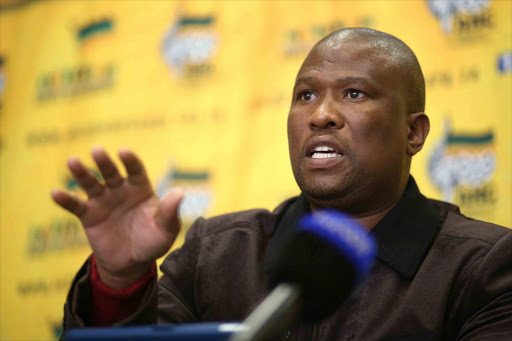 This follows an urgent intervention by Premier Oscar Mabuyane.

The dispute is over R73 million owed to scholar transport service since November. 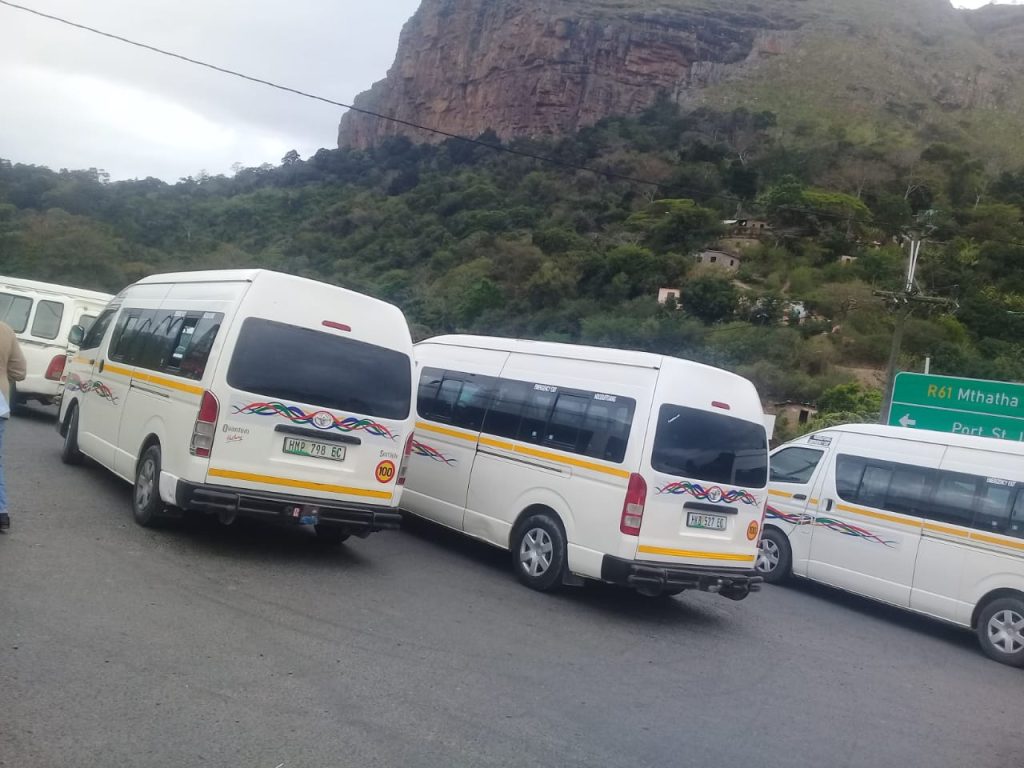 They have given the premier seven days to resolve the matter as the Transport Department has been able to pay some of the money owed. 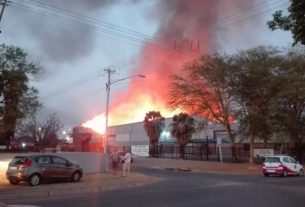 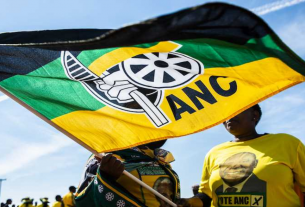