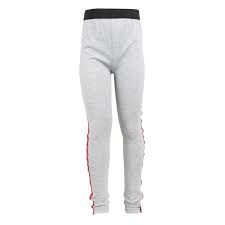 The leggings, which are all in children’s sizes, were introduced as part of the late president’s centenary celebrations last year. They were created and sold in association with the Nelson Mandela Foundation.

Edcon, through its brands that include Jet and CNA, joined created various Nelson Mandela memorabilia items, including clothing.

And now some of those items are going cheap.

Jet has Nelson Mandela inspired t-shirts as well as t-shirts with images of Vilakazi Street in Orlando West, Soweto for R60 – from their initial R99.99 price.

Stationary store CNA has an assortment of “Nelson Mandela inspired” notebooks for sale at prices ranging from R100 to R230.

According to an Edcon spokesperson, Edgars created its line in collaboration with Sonwabile Ndamase, designer of the original Mandela shirts. 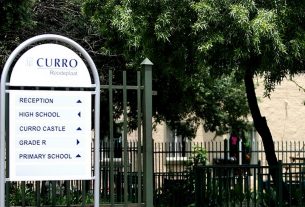 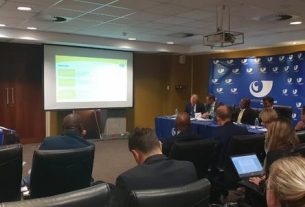 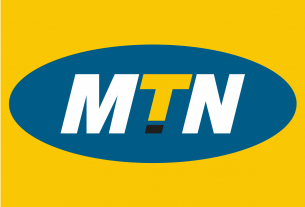 MTN says Nigeria is seeking to recover $2bn in back taxes