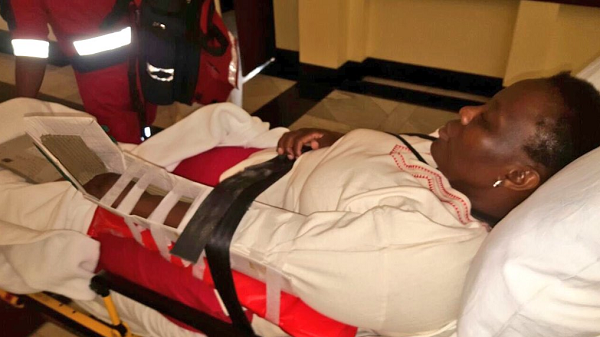 Mokwele was kicked out of parliament for repeatedly saying that Zuma was not fit to address members of parliament.

The Economic Freedom Fighters on Wednesday honoured its MP Tebogo Mokwele for her fighting spirit. Born in Swartruggens, in the North West, Mokwele started her political career at 14, pushed by the hardships she experienced as a child.

“She used to sleep on clinic stretchers. Her mother was a cleaner at a clinic, earning R85 per month. And her father was a painter who got piece jobs. Commissar @ntlhapa is inspired by Mama Winnie and Mama Thandi Modise because of their bravery and having gone through the hardships yet persevered and fought for the liberation of our people,” said the EFF.

It further revealed that Mokwele suffered a miscarriage after being forcefully removed by parliament security personnel in 2016. This after Mokwele was kicked out of parliament for repeatedly saying that Zuma was not fit to address members of parliament at the NCOP, The Citizen previously reported.

In 2016, Commissar Tebogo Mokwele was attacked and assulted by Parliamentary thugs posing as Security for requesting Parliament to not recognize Zuma. She suffered a miscarriage as a result.

“Honourable Zuma cannot be allowed to address parliament as he has violated his oath of office. Zuma is not competent enough to lead this country,” said Mokwele at the time.

Chairperson of the NCOP Thandi Modise commanded that security personnel belonging to parliament take her out of the building, saying “no amount of filibuster will help you today”.

Almost an hour after she was kicked out of parliament, pictures emerged of the outspoken EFF MP being transported to hospital after allegedly being assaulted by parliament’s security.

Deputy president of the EFF Floyd Shivambu said at the time: “Jacob Zuma’s parliamentary thugs and criminals have assaulted Commissar Tebogo Mokwele. We will fight them to the bitter end. No retreat!”

Among other attributes, the red berets celebrated Mokwele for fighting “to the bitter end”.

Responding to the revelation by the EFF, social media users vowed to “punish” the ruling party at the ballot box for the pain suffered by Mokwele, while others urged the party to take legal action. 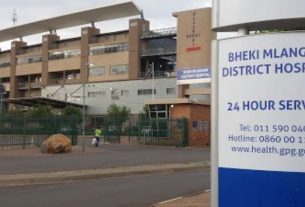 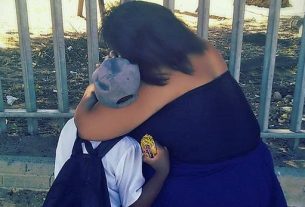 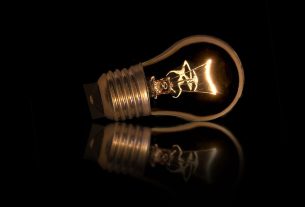