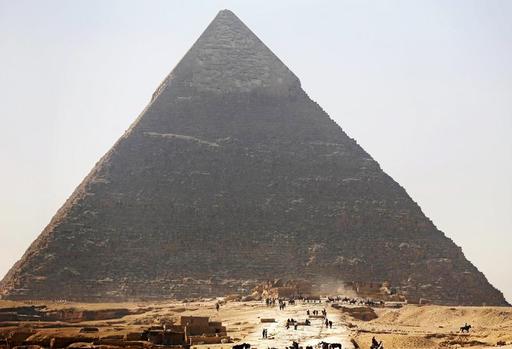 Authorities in Egypt have launched an investigation into images said to show a naked couple who scaled the Great Pyramid that has sparked outrage in the conservative Muslim country, an official said Tuesday.

In a video titled “Climbing the Great Pyramid of Giza”, Danish photographer Andreas Hvid appears to scale the 4,500-year-old tomb on the outskirts of Cairo at night with an unidentified woman who is later seen taking off her top.

The video was apparently taken in late November but it was published on YouTube on December 8.

A photograph released by Hvid appears to show the couple completely naked on top of each other while looking in the direction of a nearby pyramid with the horizon illuminated.

“The public prosecution is investigating the incident of the Danish photographer and the authenticity of the photos and video of him climbing the pyramid,” Mostafa Waziri, the secretary general of Egypt’s supreme antiquities council, told AFP.

If the video was actually filmed at the top of the pyramid, that would make it a “very serious crime”, Waziri said.

The nearly three-minute video has taken social media by storm and has been the subject of late night talk shows. It has notched up almost three million views on YouTube alone.

“A 7,000-year-old civilisation has turned into a bed sheet,” a Twitter user in Egypt lamented.

One protested that “they want to soil the dignity and pride of Egyptians because the pyramid reflects the glory and grandeur of the Egyptian people”.

The authenticity of the images has been questioned with some arguing the photograph showing the pair naked appears to be very bright whereas the video showed them scaling the pyramid at night.

Antiquities Minister Khaled el-Enany told government newspaper Al-Ahram that the video has stirred “anger and outrage among Egyptians”, and that officials in charge of guarding the pyramids would be punished if found to have been negligent.

Hvid, 23, explained back home to the Danish newspaper Ekstra Bladet that he had “dreamed for many years of climbing the Great Pyramid” as well as of taking a naked photograph.

“I’m sad that so many people have got angry but I’ve also received a lot of positive responses from many Egyptians,” he said in an interview.

The young Norwegian, who runs his own YouTube channel, said he had absolutely no interest in stirring up a crisis such as that triggered by cartoons in Western newspapers of the Prophet Mohammed.

As for the girl in the video, she was not his girlfriend. “It was just a pose. We did not have sexual relations,” Hvid said.

The Great Pyramid, also known as the Khufu pyramid, is the largest in Giza, standing at 146 metres (480 feet) tall, and the only surviving structure of the Seven Wonders of the ancient world.

Climbing pyramids is forbidden in Egypt.

In 2016, a German tourist was barred from entering the country for life after he posted online footage of climbing one of the ancient structures. 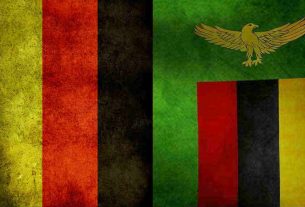 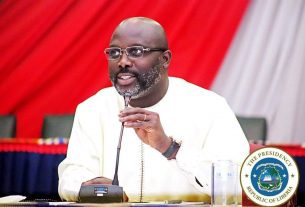 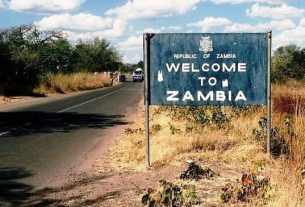