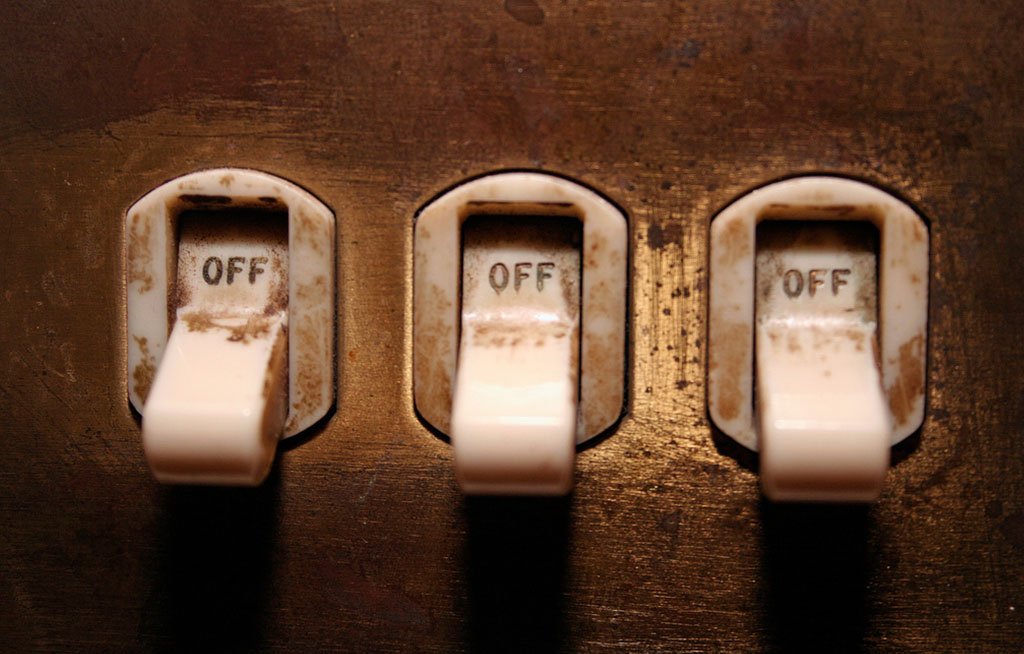 Johannesburg – Eskom says its system is severely constrained during the evening peaks and that it may implement rolling blackouts at short notice. 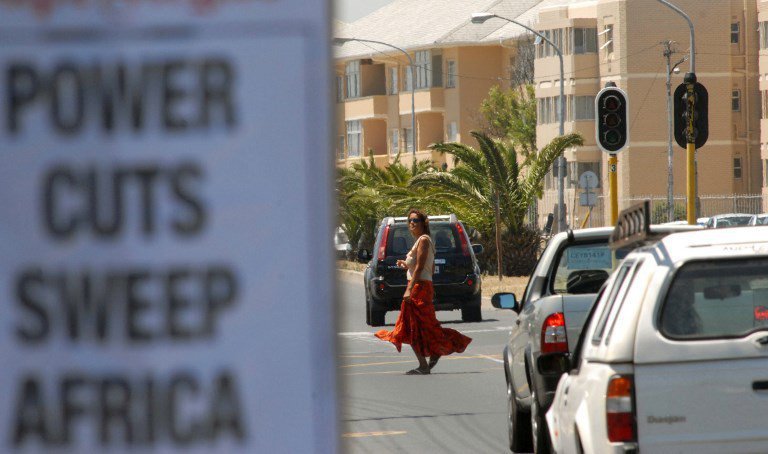 In a statement, the power utility said it expects to return generation units back to service at Kusile and Kendal power stations.

If these units fail to return as expected, the lights will go out.

The onset of winter has seen an increase in demand and this has led to a constrained power grid.

The power system will be severely constrained during evening peaks, with the possibility of loadshedding at short notice should there be any unit breakdowns pic.twitter.com/yE34NUM4zX 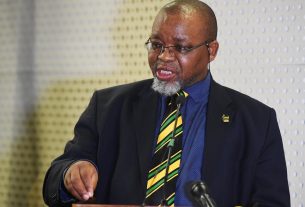 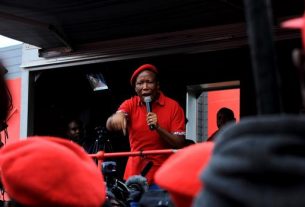 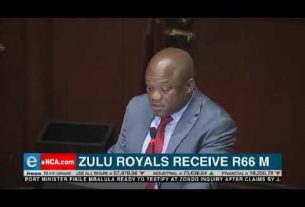