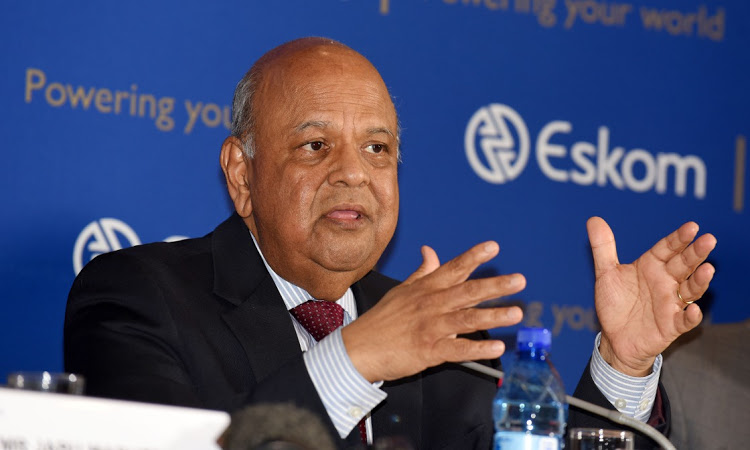 Last week, President Cyril Ramaphosa, under pressure from unions, told parliament that references to cost-cutting “should be understood not to mean retrenchments. The preferred strategy in reducing human resources costs will be to offer voluntary packages to staff.”

Ramaphosa also announced that the utility will be split into three units: generation, transmission and distribution.

With a debt load of more than R400bn it cannot service from revenue, Eskom is regarded as a major risk to SA’s finances. In the budget tabled this week by finance minister Tito Mboweni, provision was made for financial support of R69bn to the cash-strapped utility over three years. Treasury officials said support will total about R150bn over the next 10 years as part of plans to rescue it.

The power utility, which has struggled with maintenance issues and design flaws at its poorly constructed power stations, Medupi and Kusile, resorted to load shedding earlier in February as it could not meet demand.

During a debate in parliament on the crisis, Gordhan said the power utility’s salary bill continues to increase and the bloated management layers are of concern.

Various studies have found that Eskom, which has more than 35,000 employees, is overstaffed. A 2016 World Bank study of utilities in Africa, which looked at the staffing data for 36 countries, found that Eskom needs a workforce of 14,244.

“We have started engagements both as a political organisation [ANC] but more importantly as government to say how best do we manage this,” said Gordhan.

“How best do we prepare workers at Eskom not only for the kind of future they have within coal mines and coal-fired power stations, but what is their future as far as renewables are concerned? What are the new jobs that they can be trained for, and what are the new technologies that are developing within the energy industry, and how can they be best prepared for that future as well?”

The minister said the governing  party acknowledges that “we have a challenge and crisis as far as Eskom is concerned, but we have a solution in terms of restructuring”.

Opposition parties said the ANC is to blame for the Eskom crisis.

“Eskom, as a state-owned entity,  simply cannot function. The ideological battles within the ANC are now not only ripping the party itself apart, it is causing an economic crisis the likes of which this country has never seen,” she said. 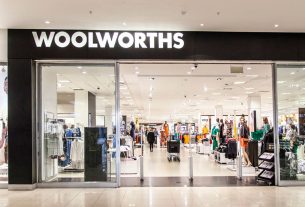 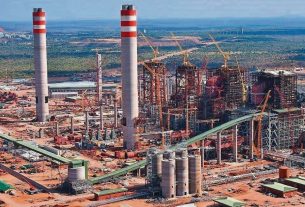 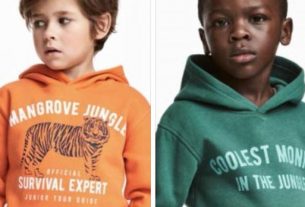