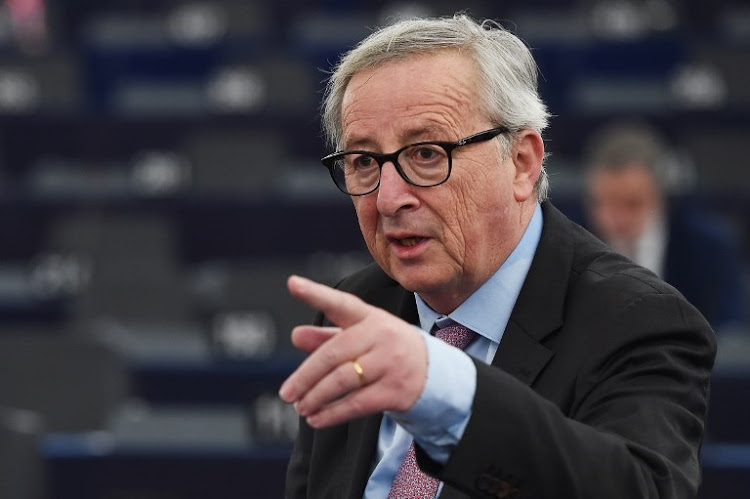 European Union officials are sceptical that Prime Minister Theresa May will win Commons approval for her Brexit divorce deal, but insist this is London’s last chance to ensure an orderly withdrawal.

The British parliament will vote later Tuesday on whether to back the withdrawal agreement, after May returned from meetings in Strasbourg brandishing what she said were new guarantees from Europe.

Brussels is wary – one senior official closely involved in the negotiations put her chances of winning over enough euro-sceptic British MPs at only 30 percent – but insists the EU will compromise no further.

The British opposition Labour Party’s decision to vote against the deal deepened their pessimism.

“The balance of forces does not point to approval,” a member state diplomat said. “The EU27 are wary, we’ve heard so many assurances and so often been disappointed.”

The leaders of the 28 member states will meet next week on March 21 for a long-planned European Council summit, but officials say there will be no third chance to rejig a deal already rejected once by Westminster lawmakers.

As president of the European Commission, the EU executive body, Juncker does not necessarily speak for the member state governments who have the final say on the terms of Britain’s exit.

But European diplomats were equally categorical.

“This is the last step. If it does not work today, it will be very tight. This is the final bullet that was shot,” one told AFP.

May had demanded and says she received “legally binding” assurances that the “Irish backstop” clause in the withdrawal agreement will not be used to bind Britain into an indefinite customs union.

After Monday’s talks, the Commission issued a “legal instrument” which leaders say binds them more tightly to pursue alternatives to the backstop with good faith, and they hope this will suffice.

If this is not enough to convince eurosceptic British backbenchers to reluctantly back the deal on Tuesday, the margin for pushing Britain’s withdrawal back beyond March 29 is limited by the impending European election.

In a letter to EU Council president Donald Tusk, who represents member states, Juncker stressed that Britain must leave the European Union before the start of the May 23 to 26 EU parliamentary vote at the latest.

“If the United Kingdom has not left the European Union by then, it will be legally required to hold these elections,” he warned, putting a hard end date on any future manoeuvrings to secure further concessions.

Many political leaders on continental Europe have expressed regret that British voters decided to quit the union, but the mood has hardened against what some see as British attempts to extract better divorce terms.

“For us Brexit will always be a tragic mistake,” Udo Bullmann, the president of the Socialists and Democrats parliamentary group said, insisting Monday’s new compromise shows Brussels is acting constructively.

“However, we cannot provide further clarifications. The deal the UK Parliament will vote on tonight is the final one,” he said.

“This is the last chance to reach a reasonable agreement on Brexit. The departure date can not be postponed.

A two-month long technical transitional period is the maximum we can accept,” he tweeted. 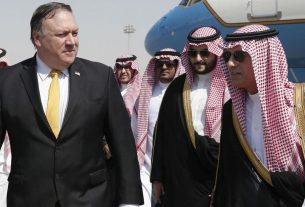 US Secretary of State Mike Pompeo arrives in Riyadh 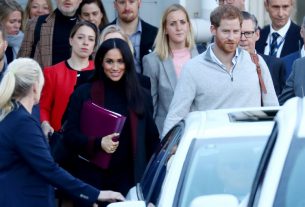 Meghan, the Duchess of Sussex, is expecting her first child 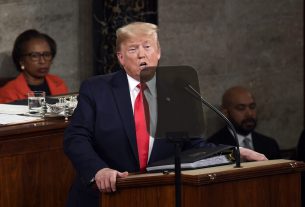