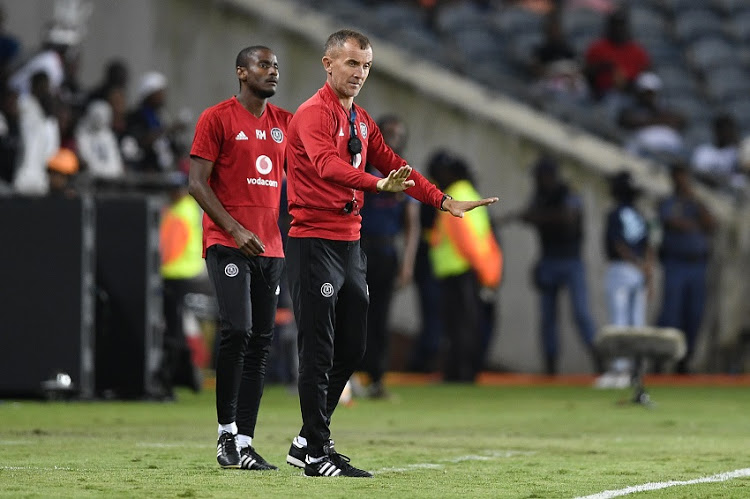 Sredojevic said that his experience‚ going back to his first stint as Pirates’ coach in 2006‚ of South African players is that they have “a very big heart‚ they have lungs to run‚ they have balls to not fear anything”.

Horoya AC have made nine appearances in the Caf Champions League‚ the first coming in 2000.

In their 19 years’ participation in the competition they have lost once at home‚ 1-0 against Tunisia’s CS Sfaxien in a 3-0 aggregate second-round defeat in 2014.

Sredojevic was asked about Pirates’ chances of becoming just the second team in 19 years to beat Horoya at home.

“In front of you‚ you see a person who proudly keeps so many records in that regard. There is no place on this continent where I have not won‚” Bucs’ coach said‚ making a concerted effort to project confidence.

“For the 42 years that [Muammar] Gaddafi was in power in Libya the only team that ever won against Al-Ittihad was [Sredojevic’s Sudanese semifinalists Al-Hilal‚ 2-1 in the group stage] in Tripoli.

“As a coach‚ and also coach Rulani [Mokwena‚ Sredojevic’s assistant]‚ we have achieved so many things on the continent‚ we have a set of us who need to spread the virus of trust‚ confidence and belief. And spreading that will work.

“Everyone wrote off Manchester United going to Paris [to meet Paris St-Germain in the Uefa Champions League‚ where United came back from a 2-0 loss at home to win 3-1 away].

“Everyone wrote off Ajax Amsterdam going to the Santiago Bernabeu [Ajax lost 2-1 at home and beat Real Madrid 4-1 away]. This means in football it is possible.

“One thing I have always respected with South African teams … and I remember my first away trip with Pirates‚ where Lucky Lekgwathi scored a free-kick and we drew 1-1 against Enyimba in Obuasi‚ Nigeria.

“It means that South African players‚ when the chips are down‚ have a very big heart‚ they have lungs to run‚ they have balls to not fear anything.

“They have the legs to play. But before anything they have the head to think and be the command centre of their performance.”

In 2018 they reached the quarterfinals at the expense of 2016 champions Mamelodi Sundowns in the group phase‚ losing 4-0 on aggregate against finalists Al Ahly (drawing 0-0 in the home leg). 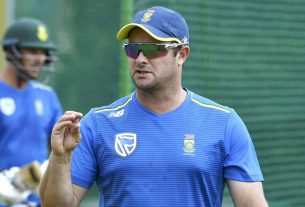 Boucher: Proteas captaincy issue will be resolved after Pakistan tour 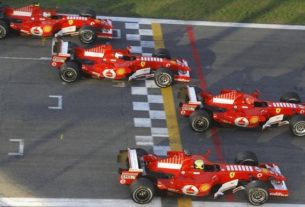 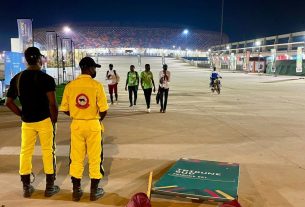