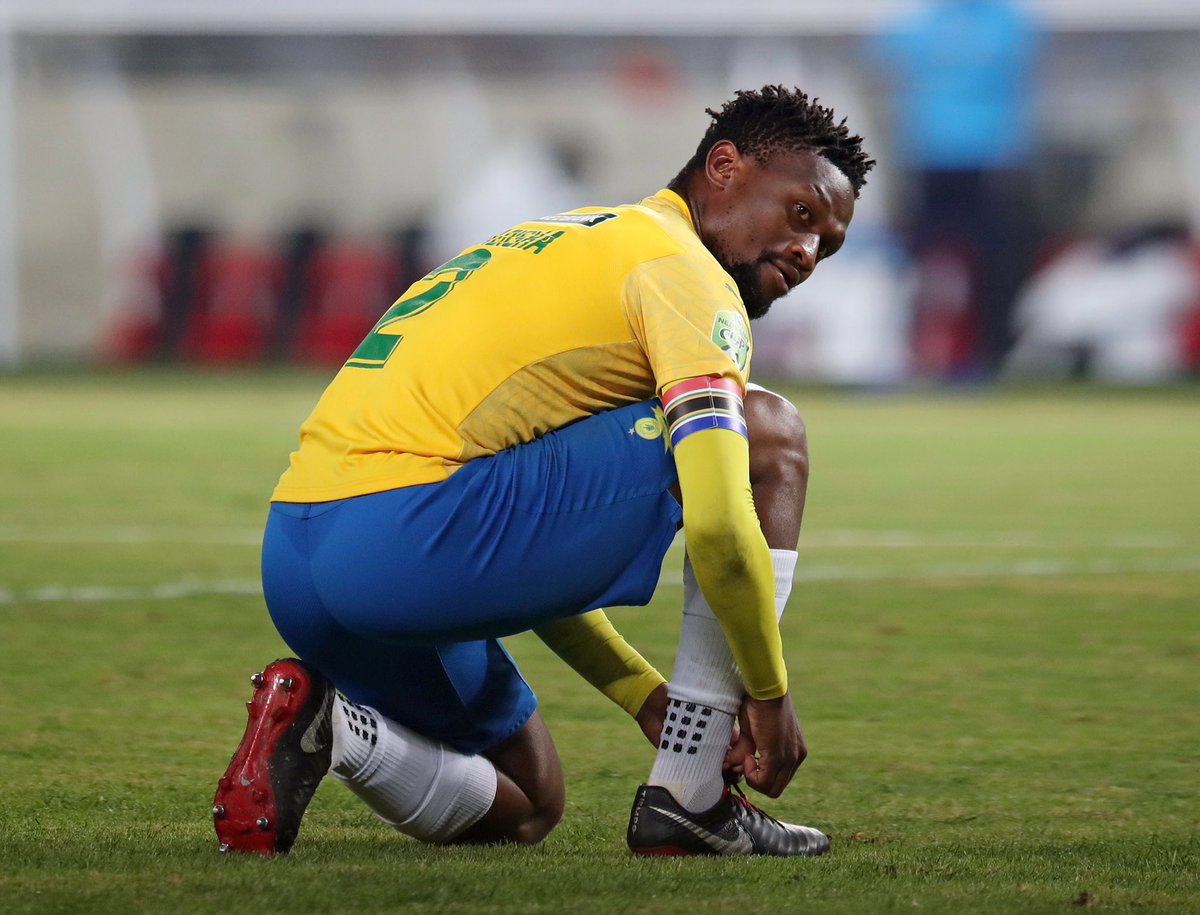 Johannesburg – Local football fans have slammed the Premier Soccer League (PSL) for going ahead with a game between Mamelodi Sundowns and TS Galaxy as the nation mourns the death of Sundowns defender Motjeka Madisha.

Madisha, 25, died in a car crash in the early hours of Sunday morning after the vehicle he and another were travelling in crashed into a steel pole near Kempton Park.

According to City of Ekurhuleni disaster and emergency management services spokesperson William Ntladi, when this team arrived on the scene the vehicle was still burning. 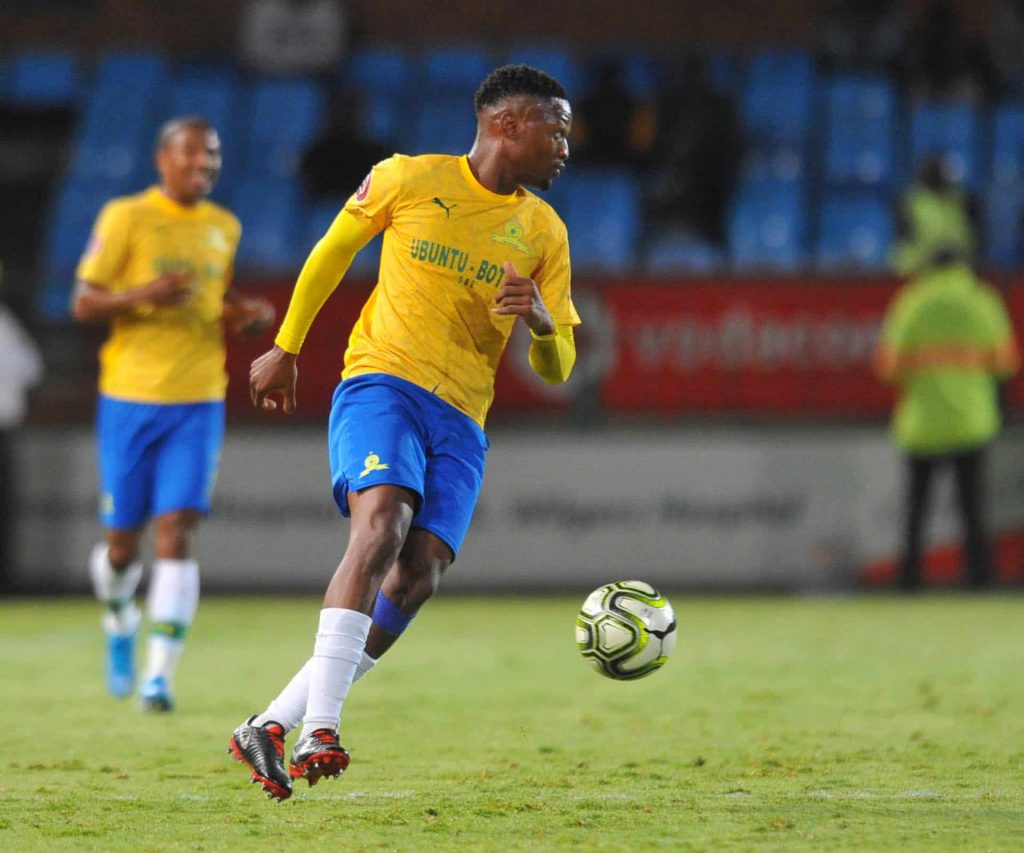 “We managed to contain the blaze and extinguished it. And then, following information that there was still somebody trapped inside [the vehicle]‚ we did search and rescue [but] could not distinguish whether it was a male or female inside‚ given the state of the body inside the vehicle.

“There was another person lying outside next to the vehicle‚ [who] also sustained critical burn wounds on the upper body. These two occupants [found] at the scene were declared dead by paramedics.”

His death has left many heartbroken and felt the Sundown’s match, scheduled to kick off just two days after the accident, should have been postponed to allow his family, the club and its supporters to grieve Madisha’s death. 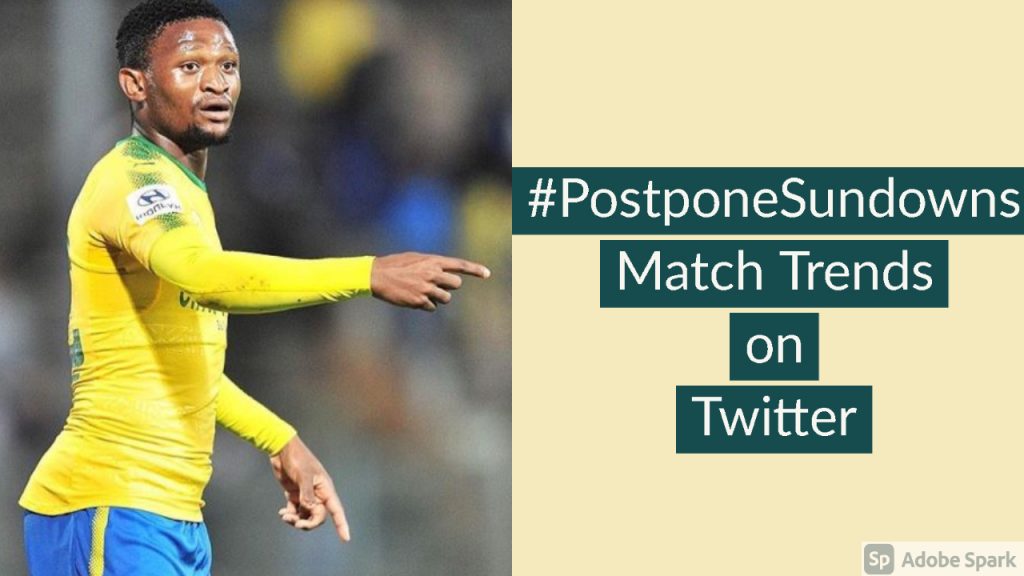 However, reports claim the PSL rejected a request from Sundowns to postpone the fixture and TS Galaxy’s media manager Minenhle Mkhize confirmed on the Monday that the game will go ahead.

Fans were fuming at the decision and made their feelings known through the hashtag # PostponeSundownsMatch. 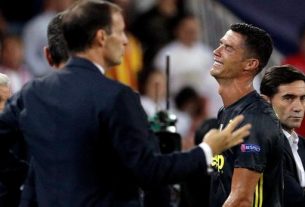 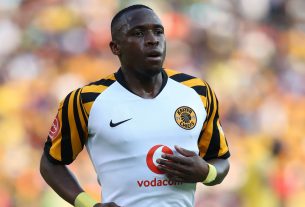 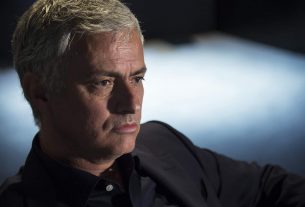