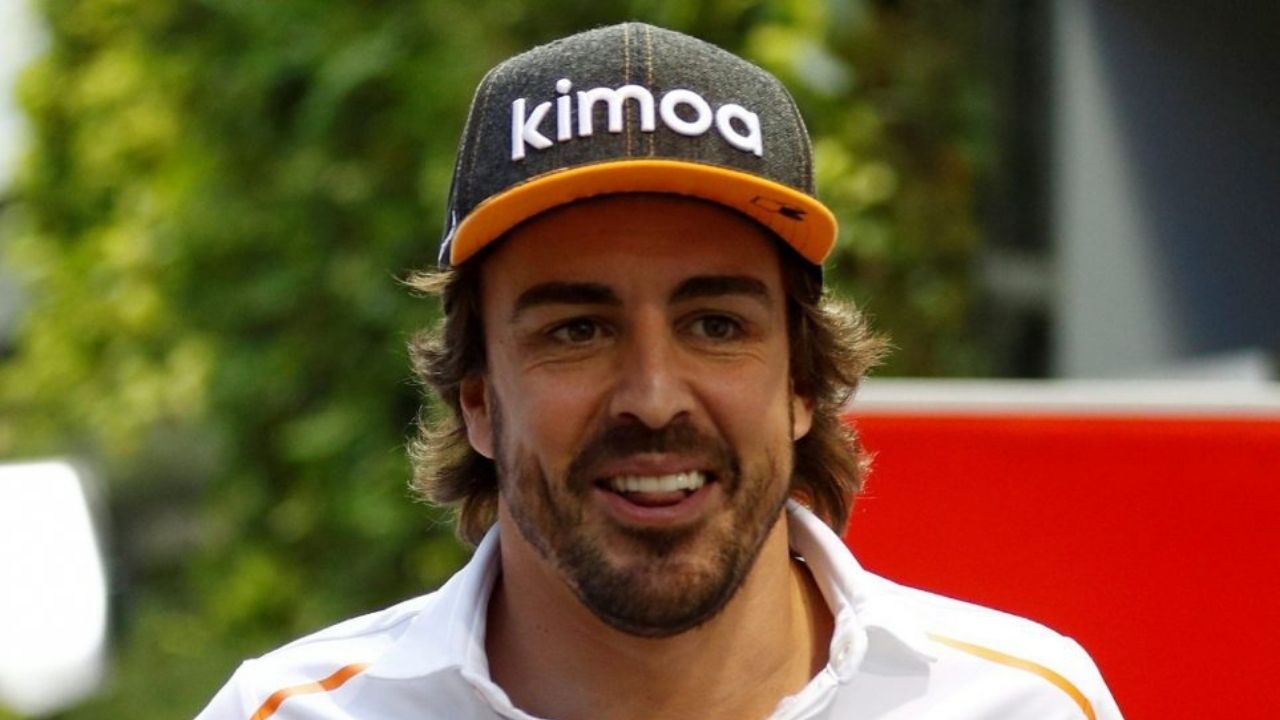 London – Fernando Alonso is fit and ‘fully operational’ following jaw surgery and will be fine for Formula One’s pre-season testing in Bahrain, his Alpine team boss said on Tuesday.

Alonso fractured his jaw in a collision with a car while cyclin on a road near his home in Switzerland last month.

“Fernando is doing very well,” said Alpine chief executive Laurent Rossi at the online launch of the team’s new A521 Car, with the Spaniard absent. 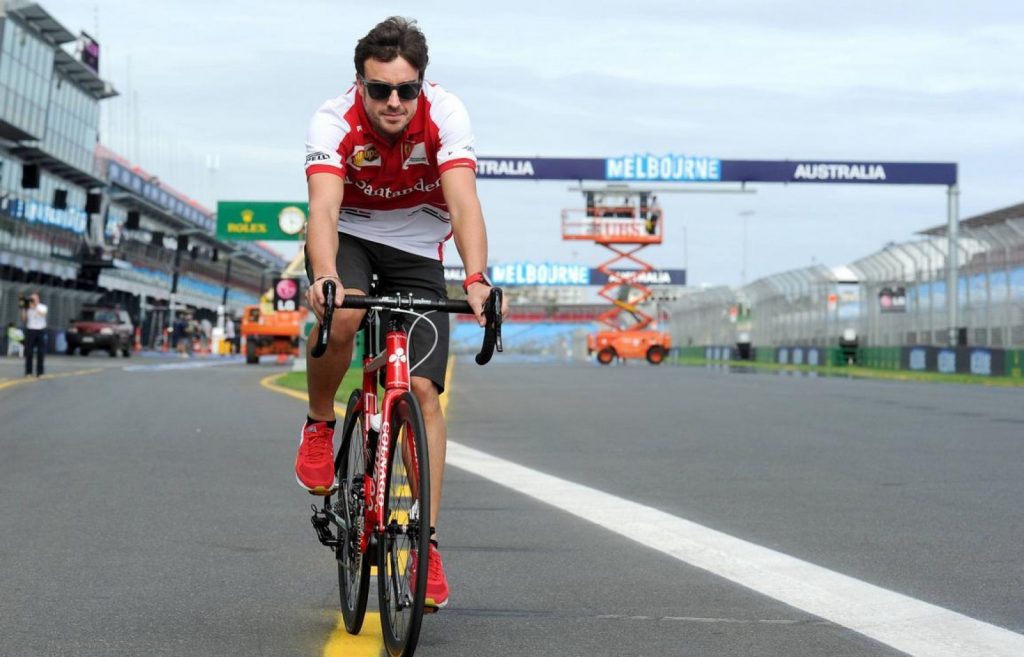 “He had a bad incident. A bike accident is rarely something that goes easy, but he was lucky, and he ended up only suffering from his jaw… the rest is totally fine. Fernando is completely fit. He is totally operational.

“We are even surprised that he’s recovered so quickly. He confirmed to us immediately almost after the incident that he will be in Bahrain, which has been confirmed with his doctors,” said Rossi.

“It looks like he was right because he’s absolutely fit, and we are looking forward to seeing him next week in the car.”

Formula One’s only pre-season test is in Bahrain from March 12-14. The season starts there on March 28. 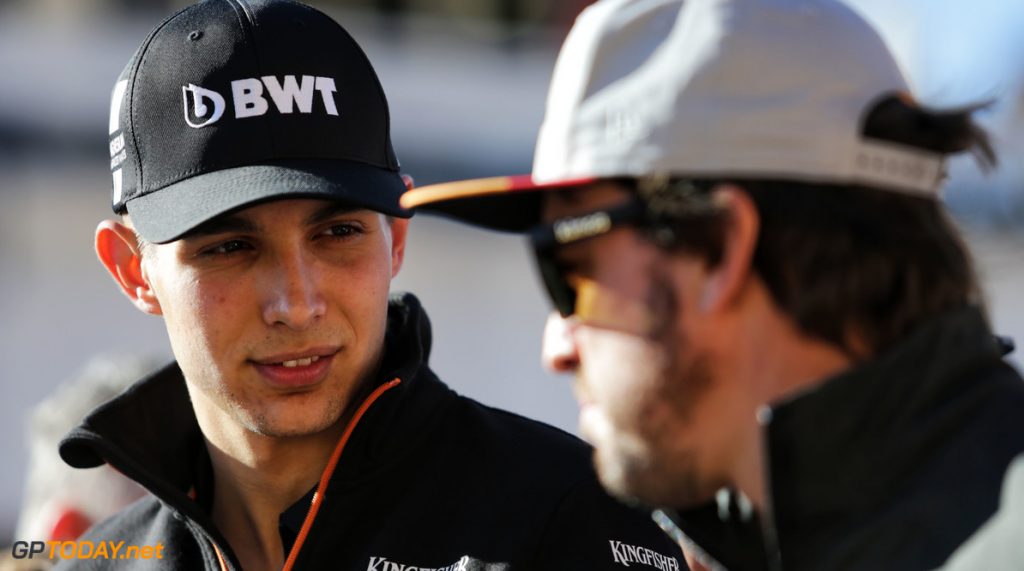 “So trust me, he will be ready and he will be performing at top level. No doubt he will be strong but I will do my best against him and push him as hard as I can.” 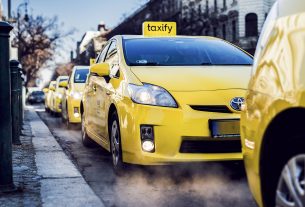 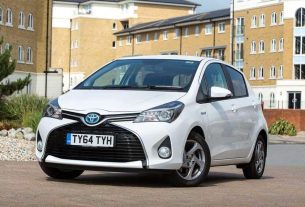 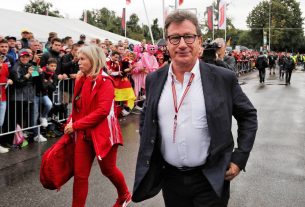