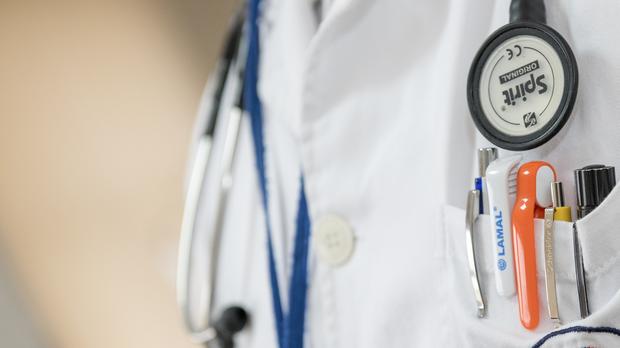 Xolani Hadebe is one of Stellenbosch University’s most inspirational 2018 graduates after he overcame many obstacles to obtain his Bachelor of Medicine and Bachelor of Surgery (MBBCh) degree.

What makes his story so inspirational is that he started out packing groceries for a supermarket in a small village in Mpumalanga and never gave up on his dream of becoming a doctor.

Hadebe, 27, draped in his pale green sash, held his head high as he took to the stage to be capped. His family, visiting from Mpumalanga, rejoiced in the occasion.

“It’s a very emotional time after all the struggles I overcame to be here. It took lots of mind power to not lose focus and keep pushing.

“I’m still in awe and very emotional and overwhelmed by this occasion. My family was here to witness this moment with me and share it with me. It’s really something,” he said.

Hadebe dreamt of becoming a doctor from the age of seven, and was initially faced with issues when his matric results were not reflected accurately. This saw him delaying his study plans.

Once he had the results necessary to study medicine, he applied at all the medical schools he could think of but was knocked down again when he received rejection letters from each institution.

Hadebe said he received offers to pursue other careers from universities, but he was determined to achieve his goal of becoming a doctor.

Eventually his grit and perseverance paid off, and Stellenbosch University accepted his application.

Hadebe faced various challenges in adapting to his new environment and in using English as a first language, but he overcame these hurdles as well and is now looking forward to completing his internship at the Newcastle Provincial Hospital in the new year. 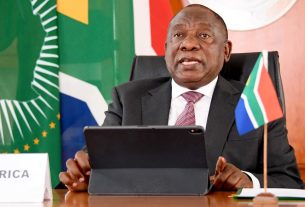 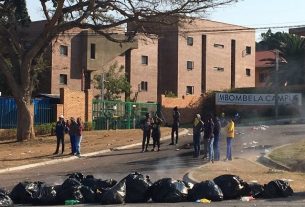 Exams postponed at University of Mpumalanga 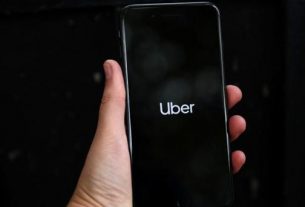